After a long year of no traveling, we finally went on vacation! We had several plans that were canceled last year due to C****, just like everyone else. It was nice to get back in the air and travel!
In April, we headed to Denver to watch the Rockies play in a three game series. This time we went with some friends and had the best time! 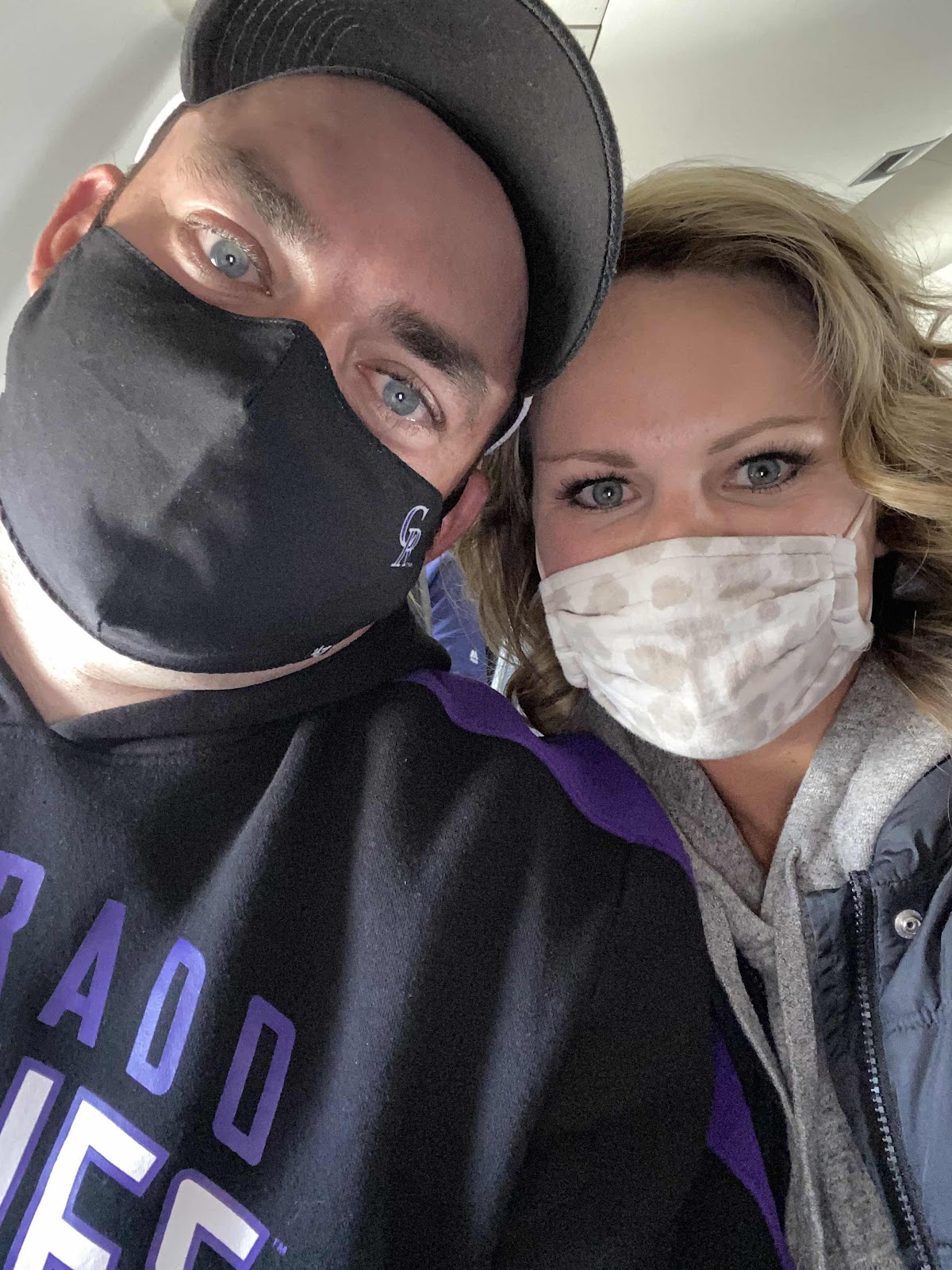 It felt so good to be back in a ballpark! 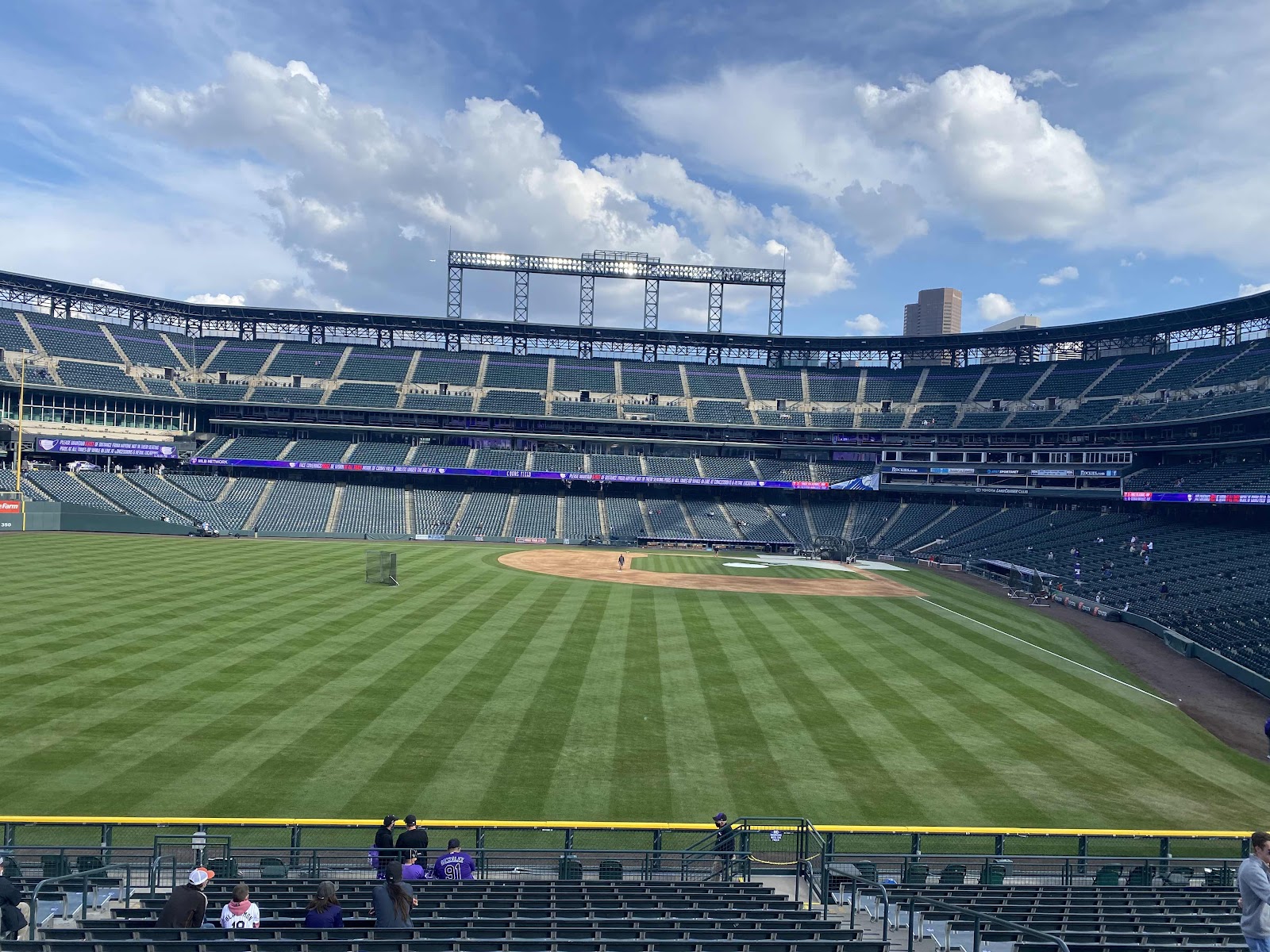 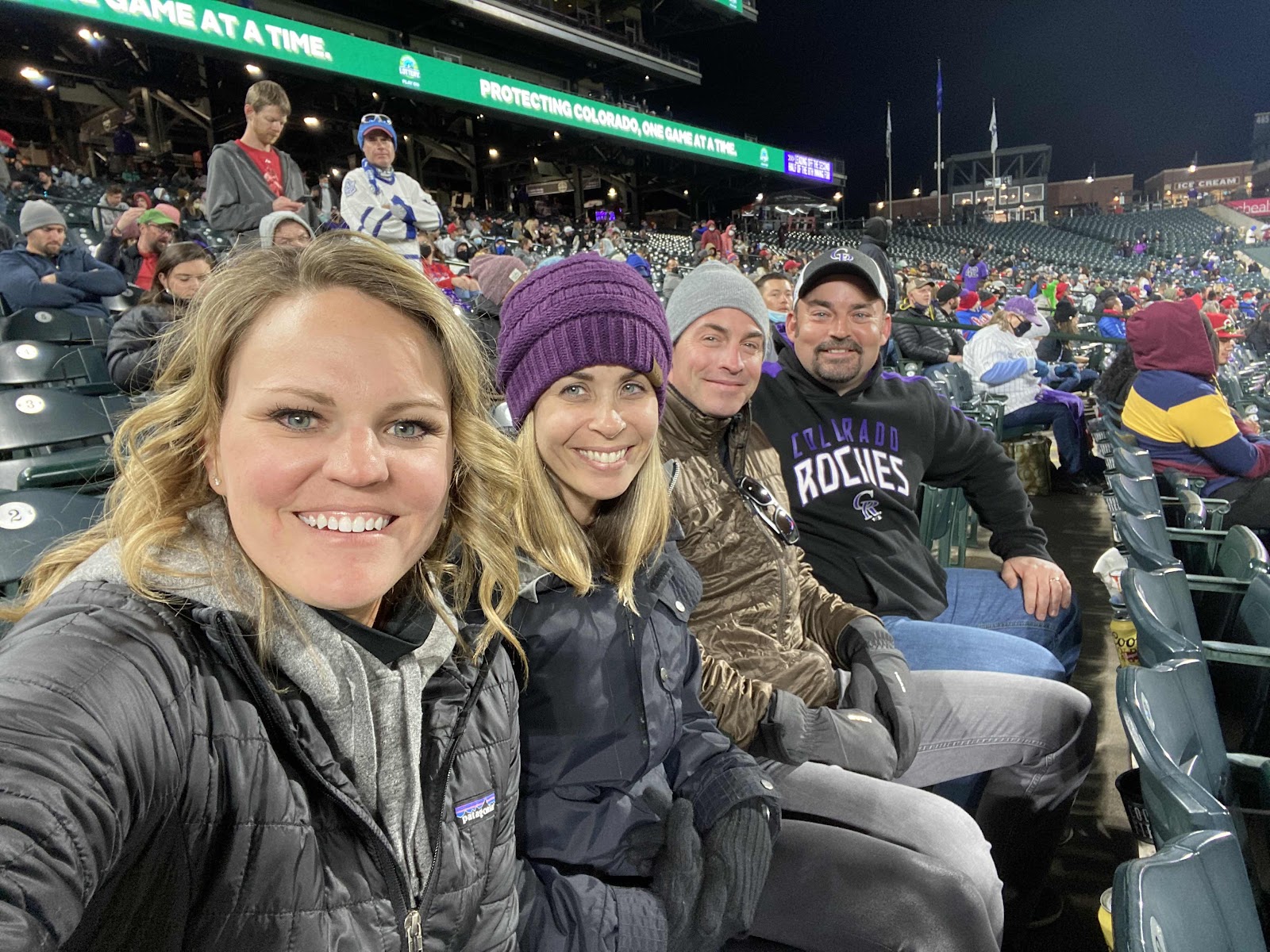 The Rockies won with a home run! The energy was great! 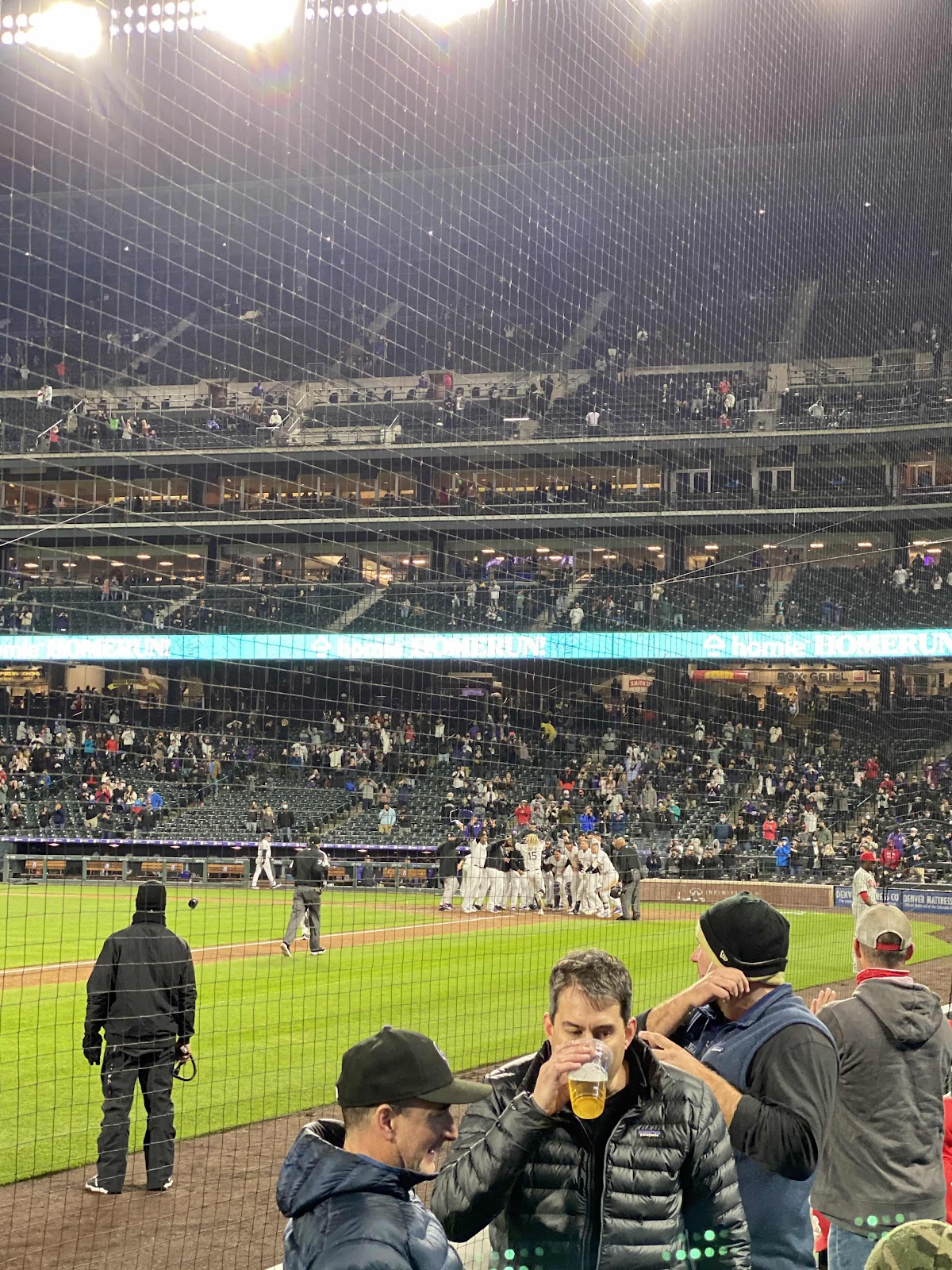 Day two! The weather wasn’t great but it wasn’t snowing or raining so I was happy! 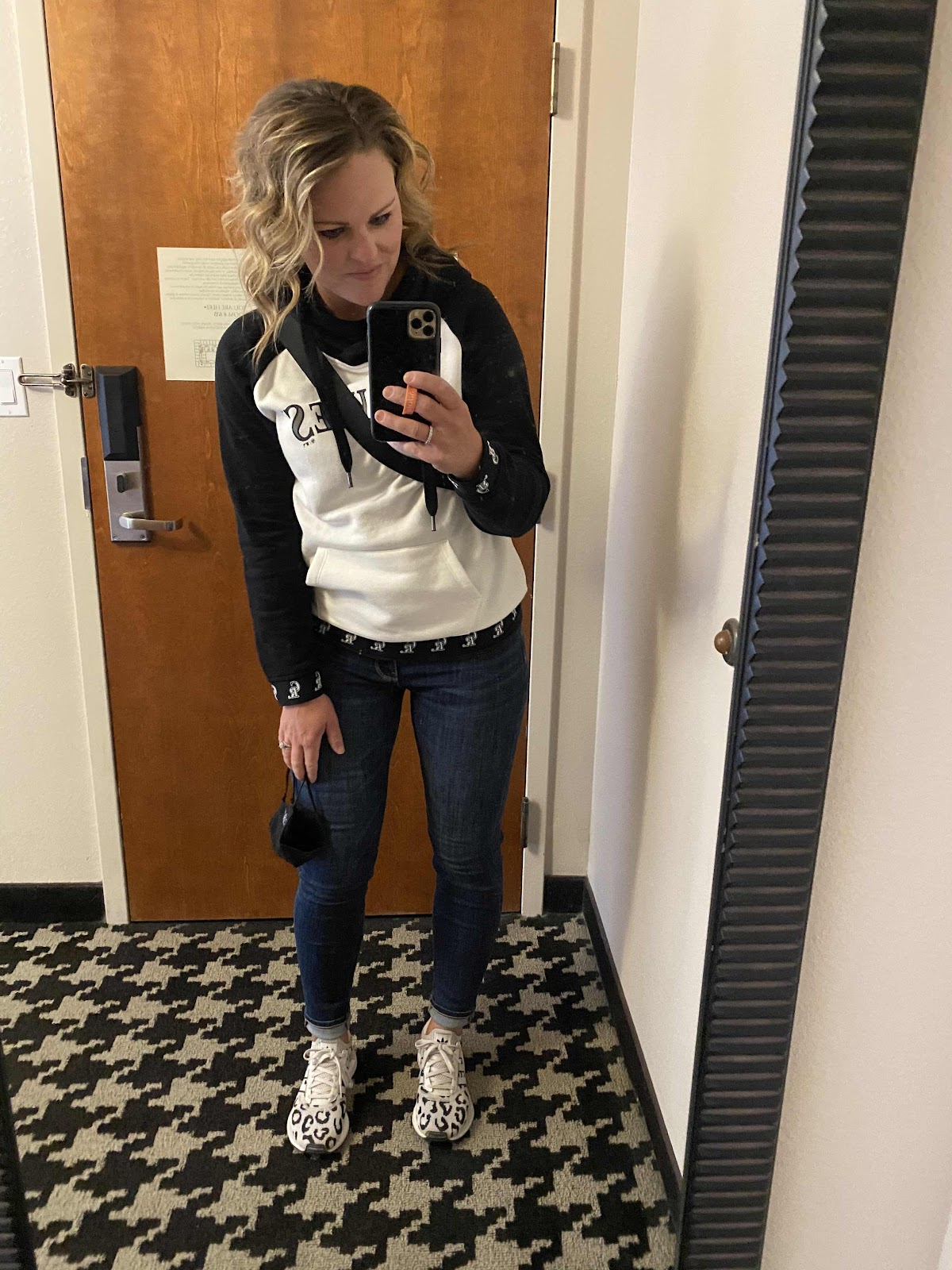 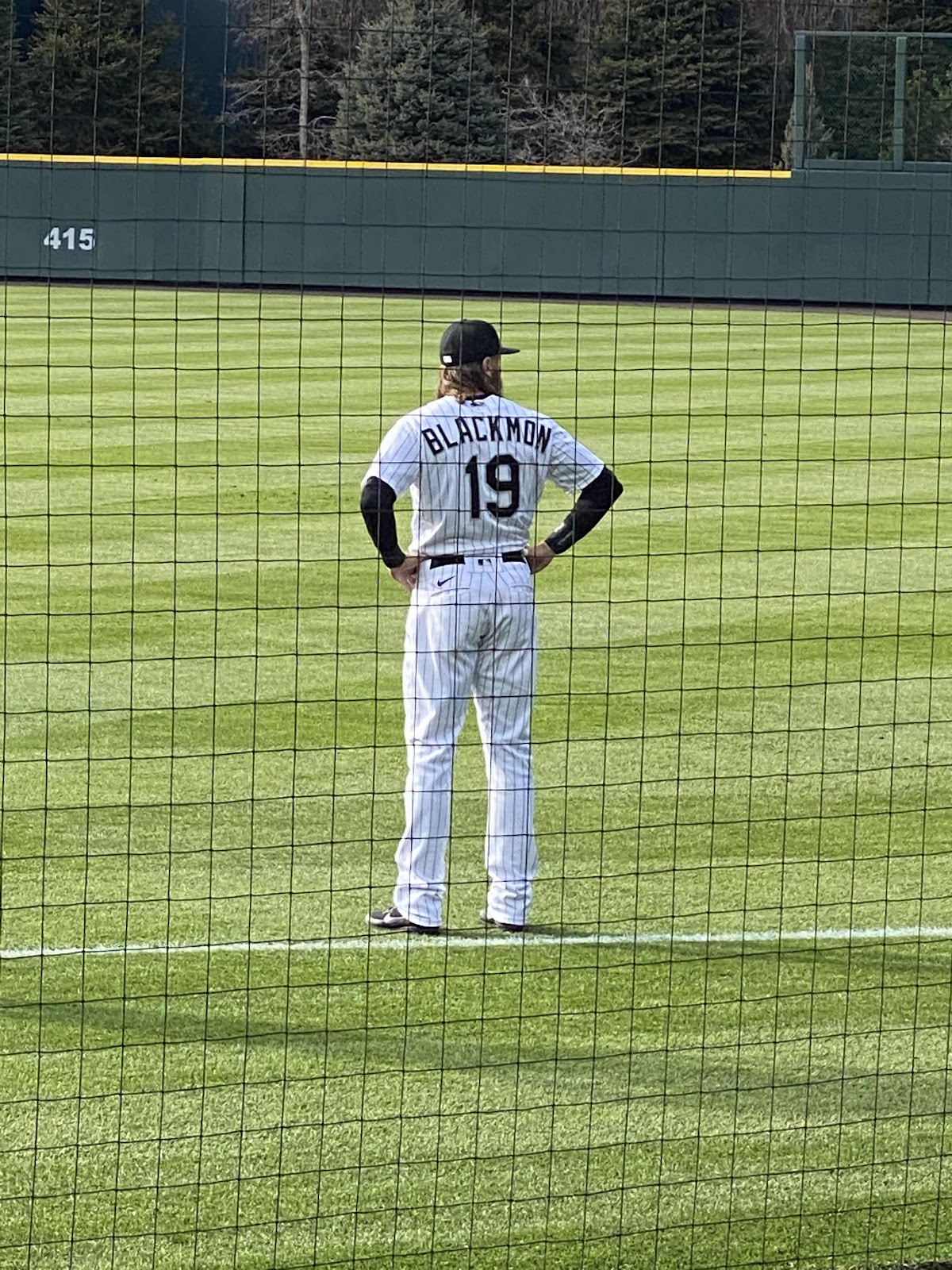 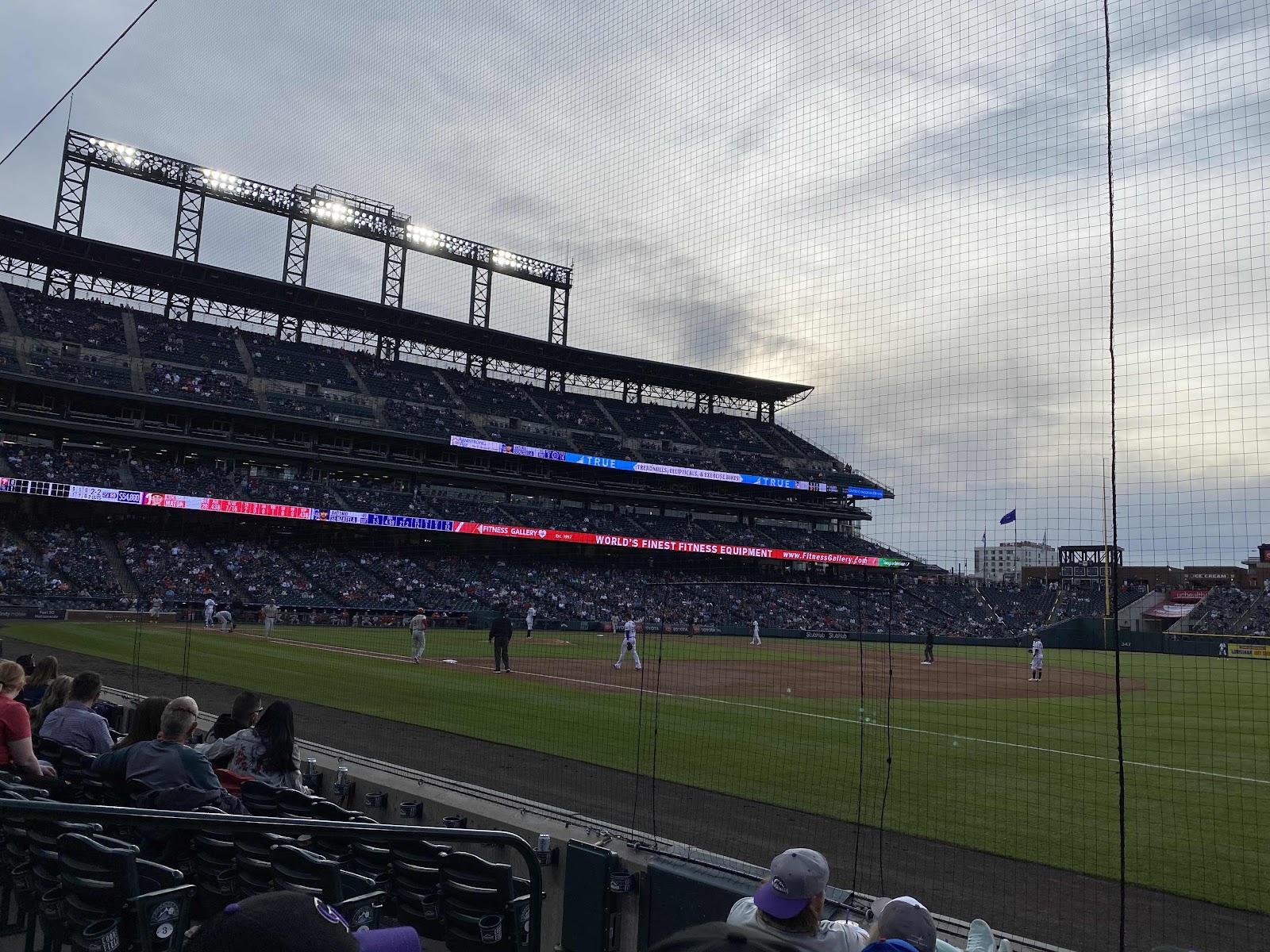 Day three and the final day! The sun came out and it was warm! 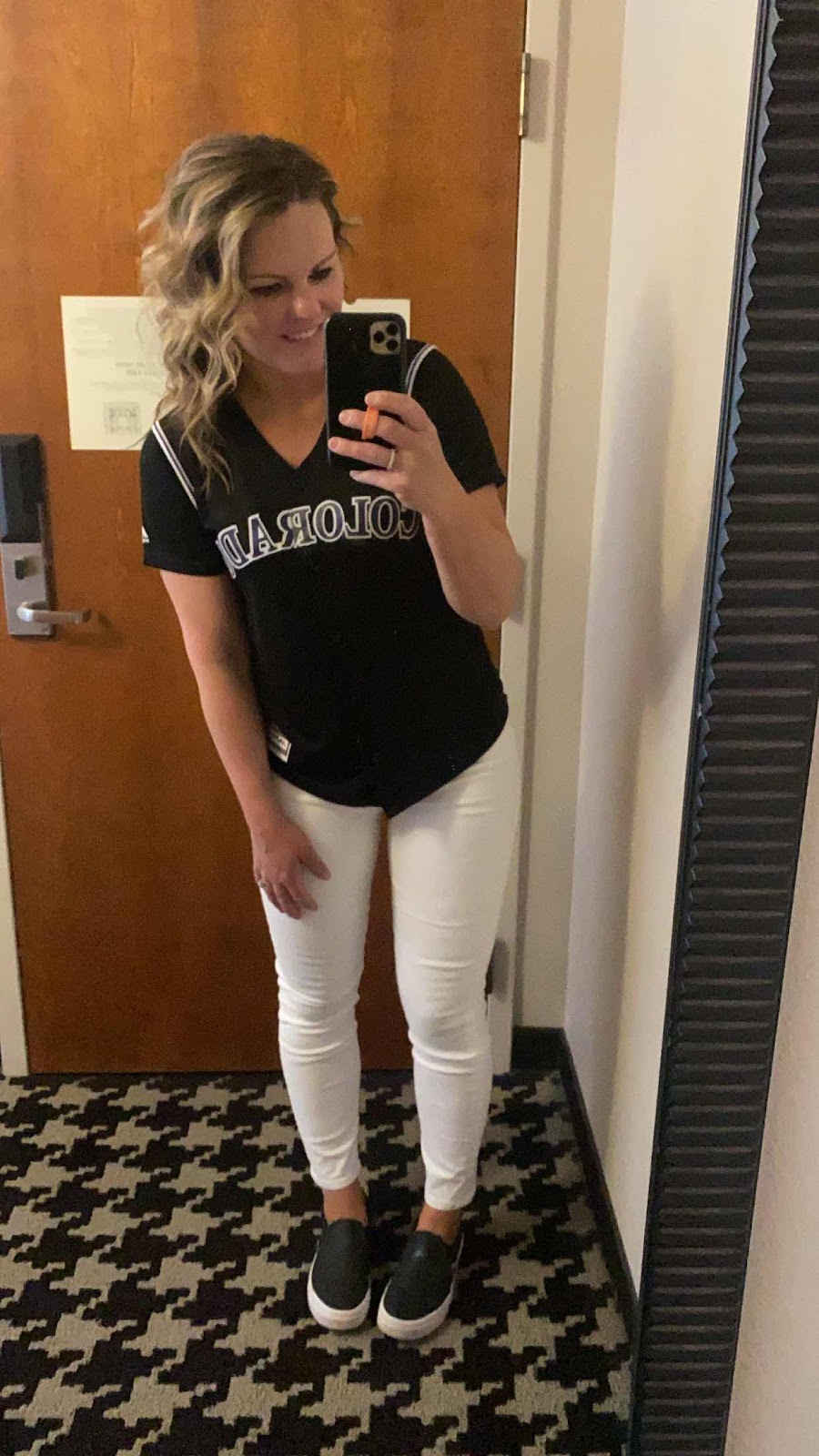 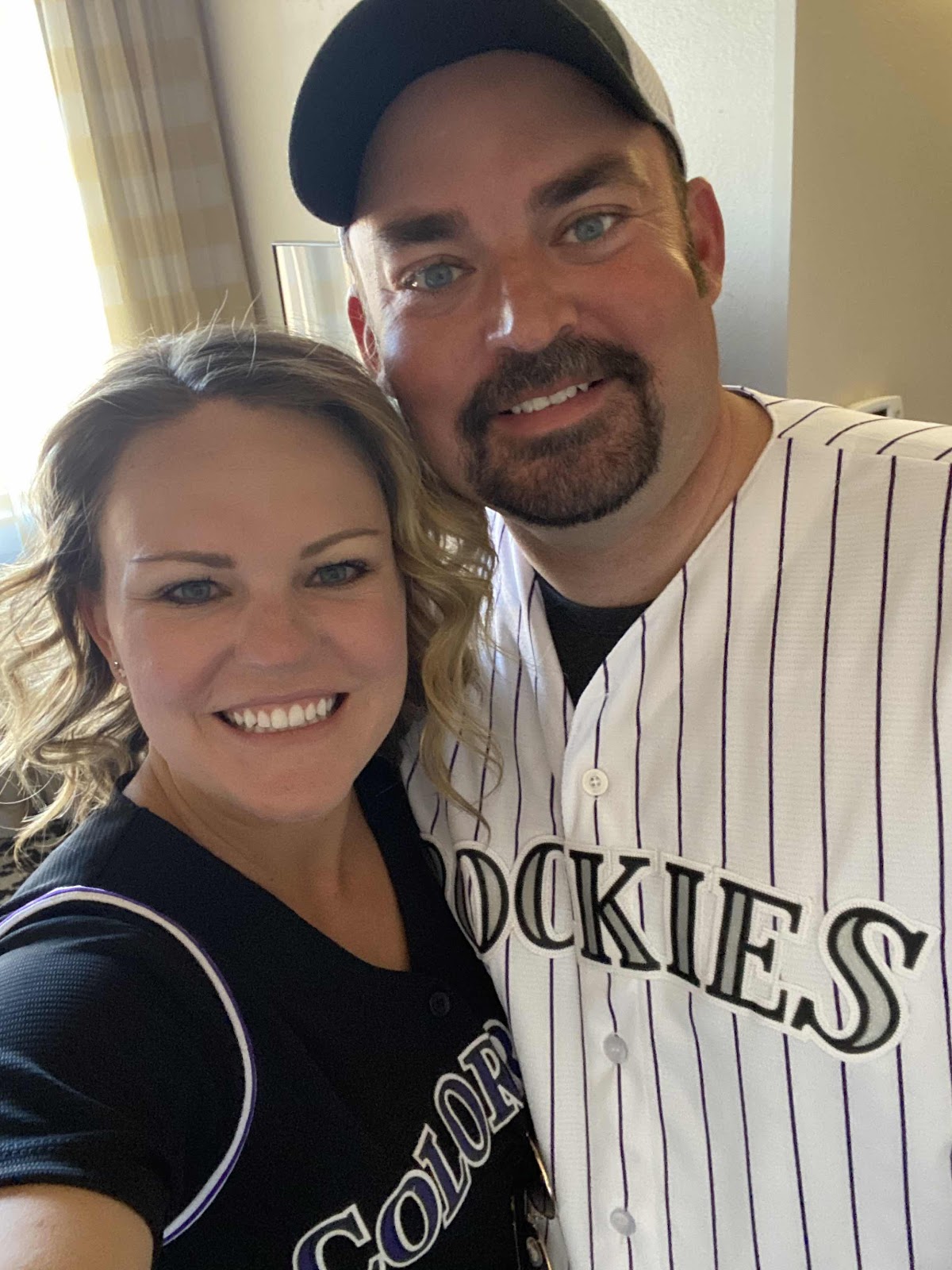 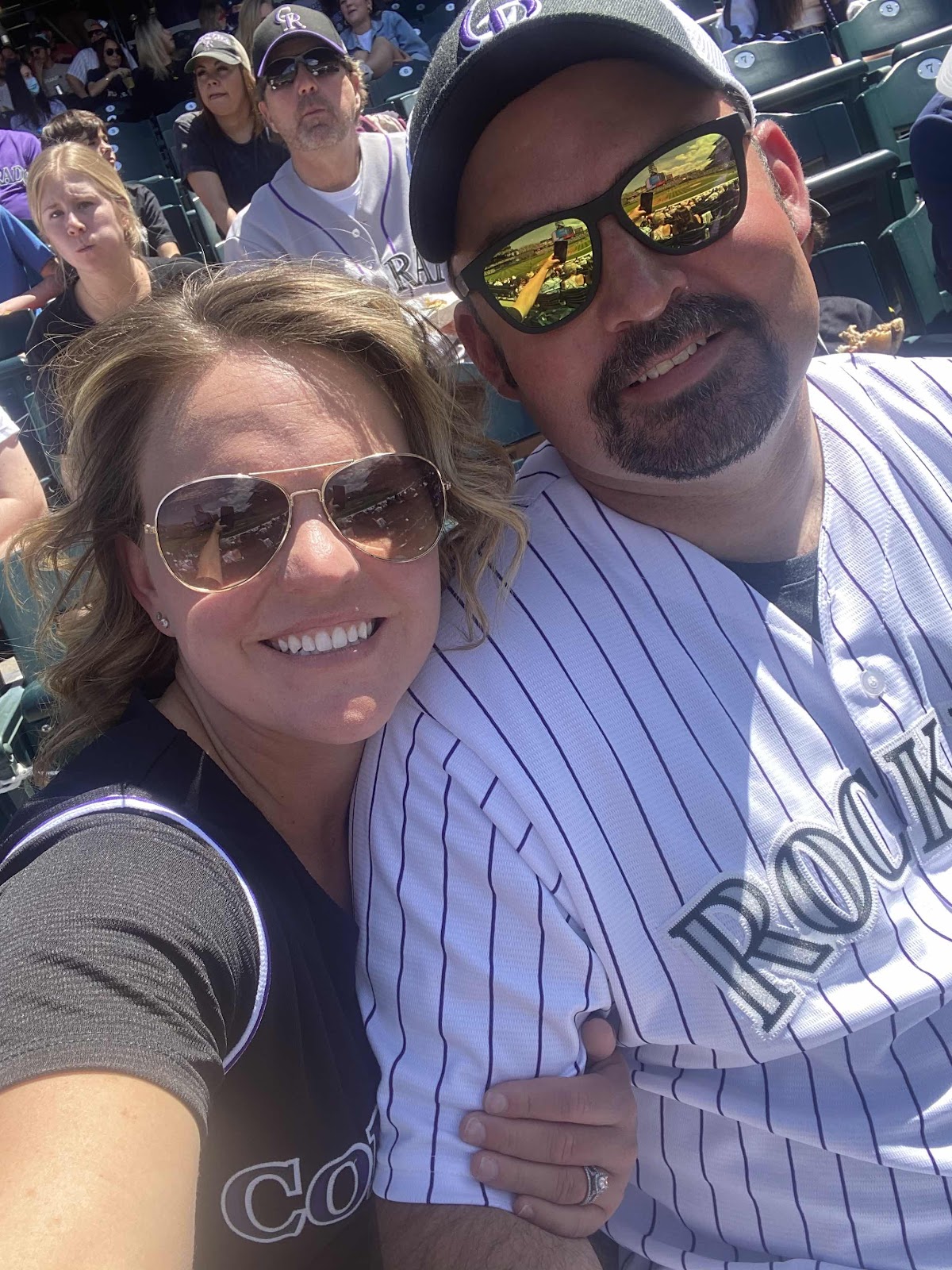 My favorite place to sit at the game. Behind the dugout and close to the action!
We went directly from the game to the airport to catch our flight home. 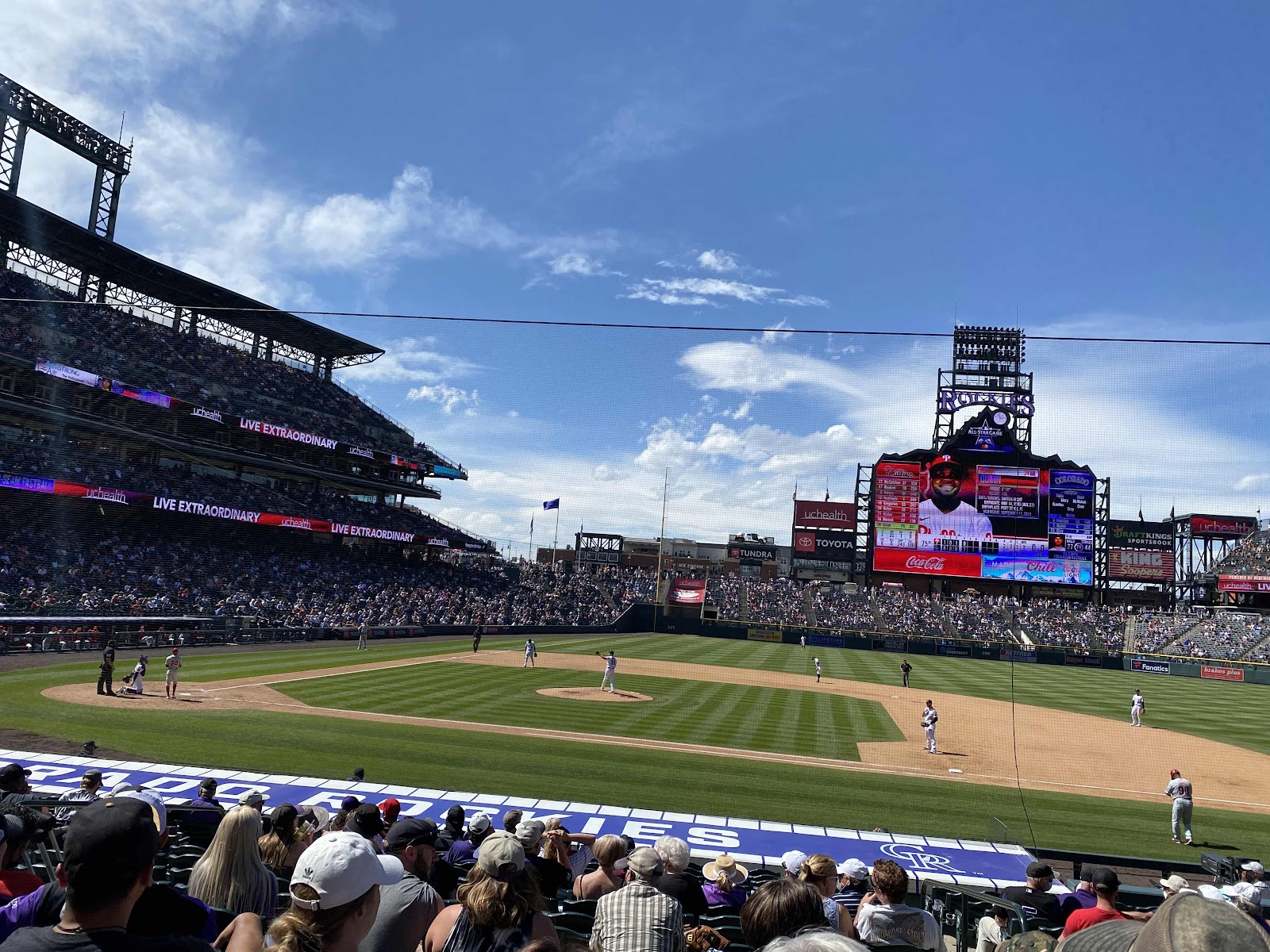 It was a quick three days but we had the best time.
In May, we boarded another flight and headed to Vegas. 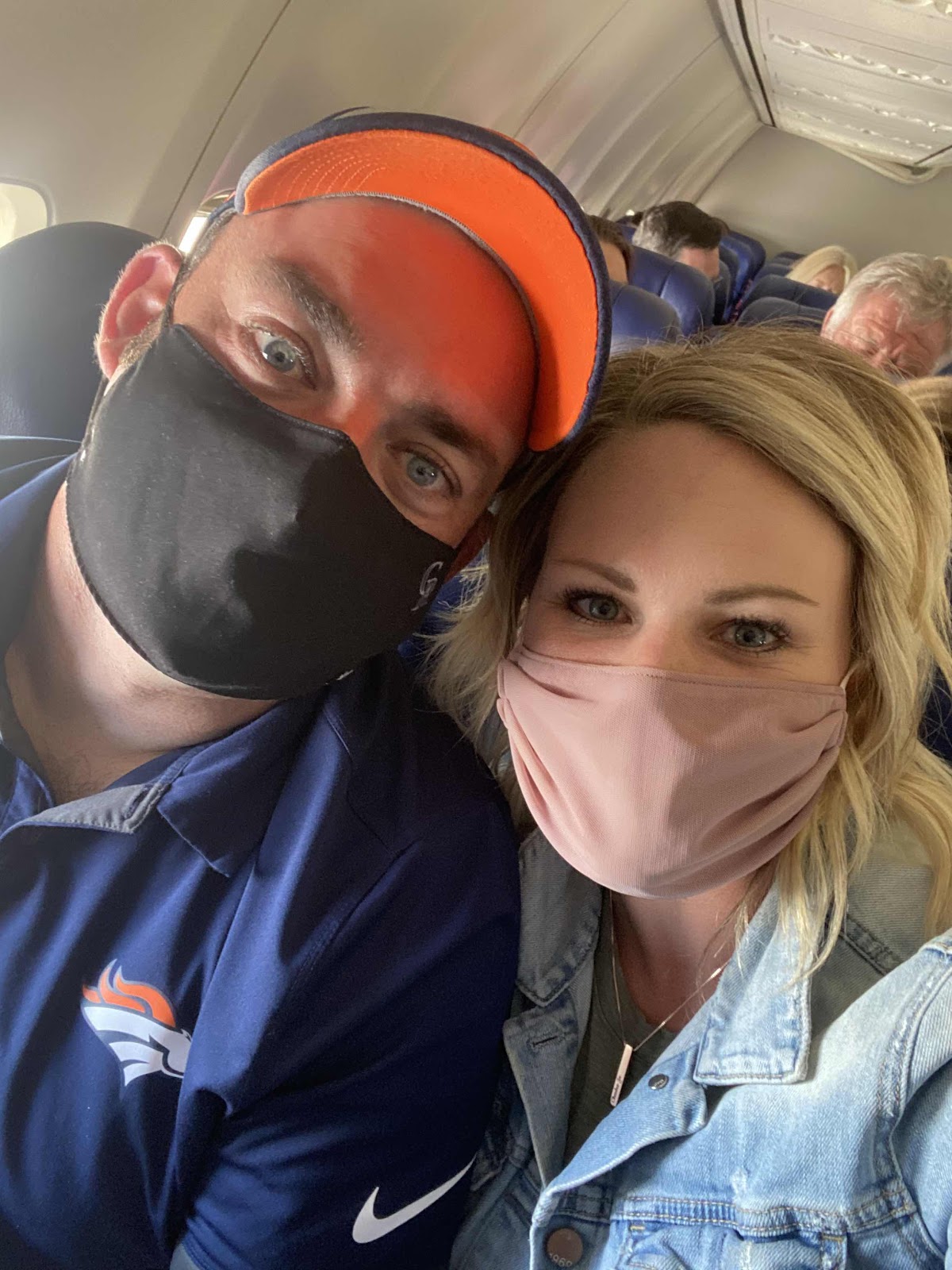 Travis was asked to play in the National Bowling tournament and he had a great time. 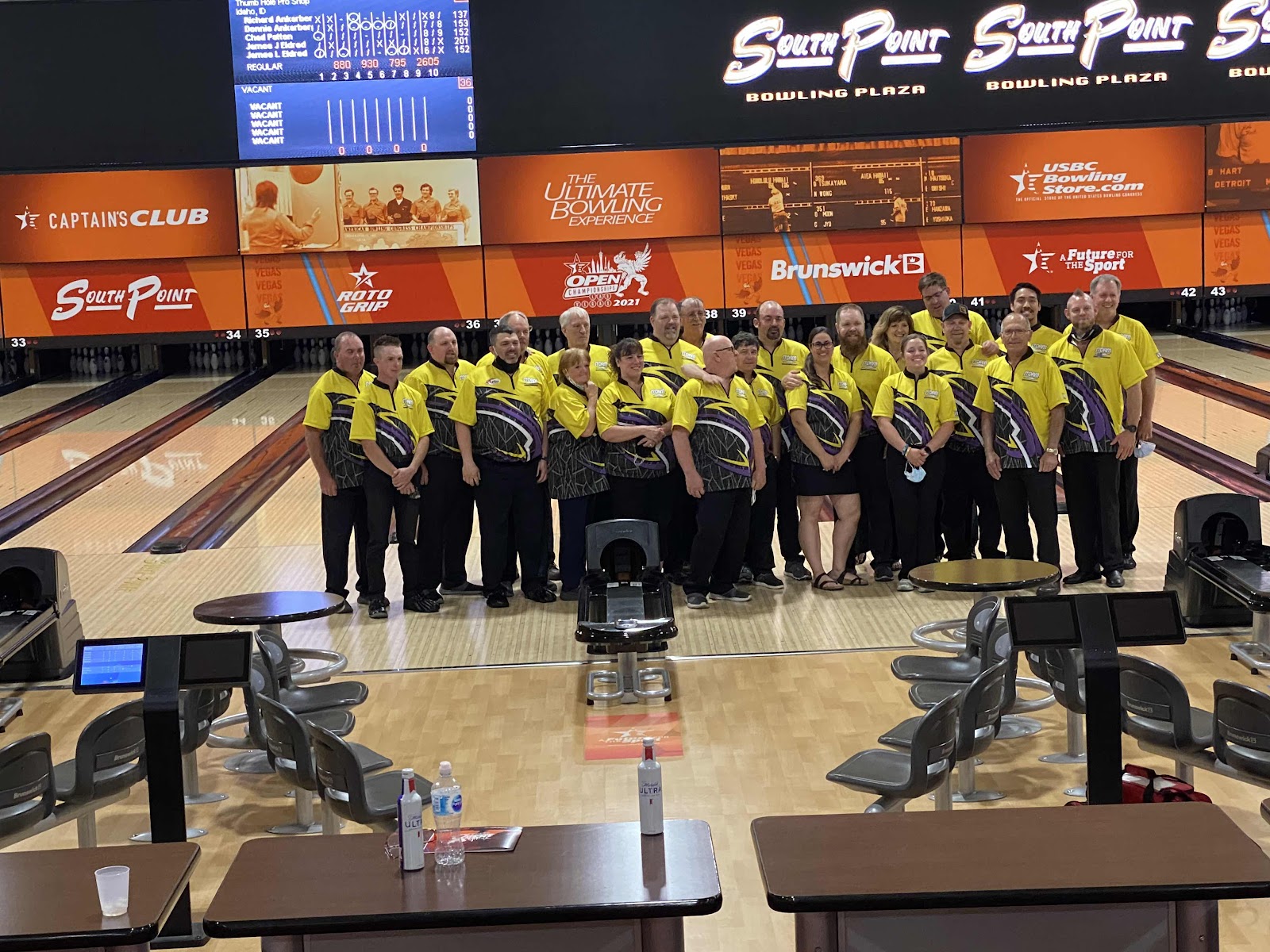 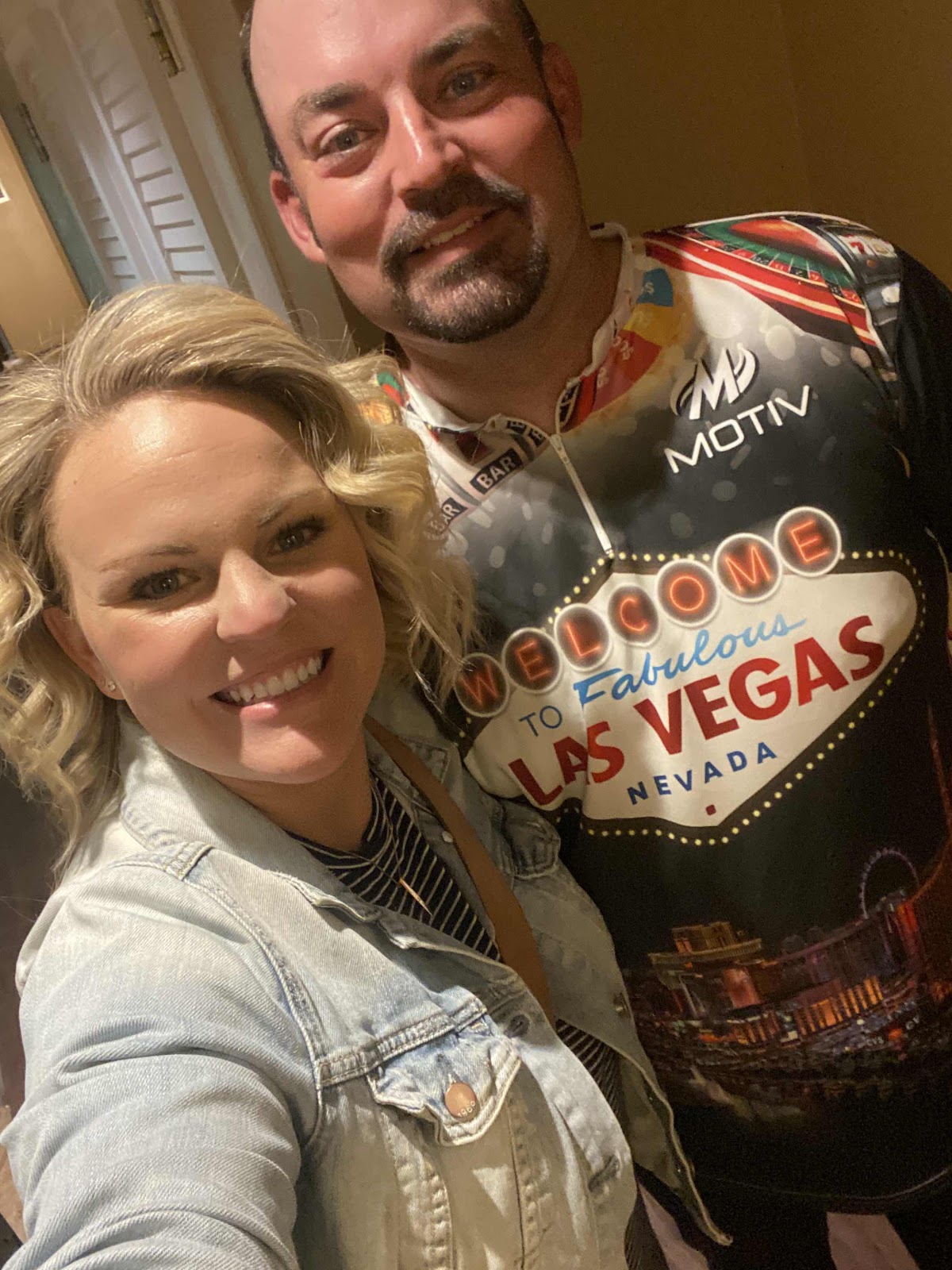 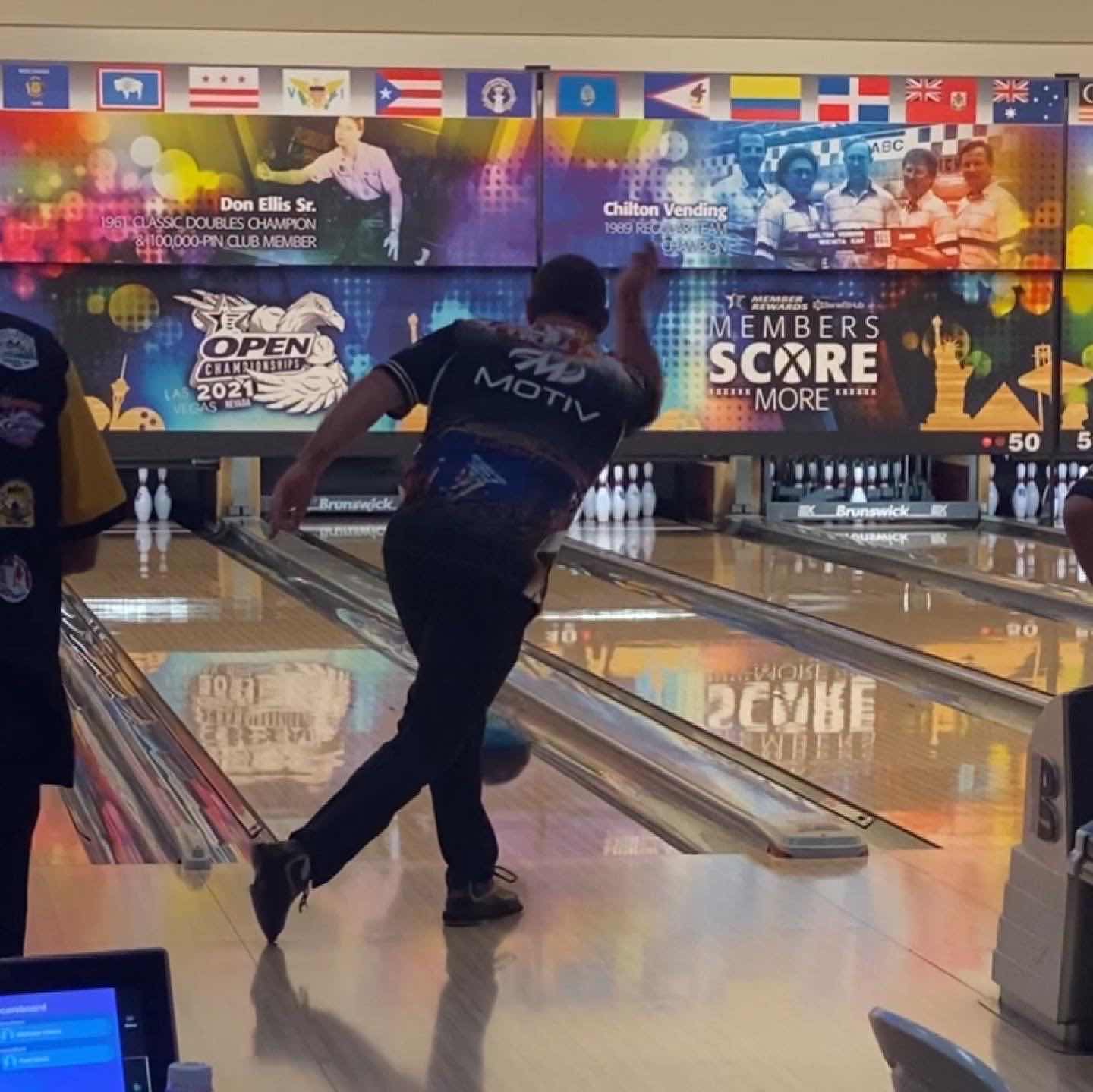 The second night we were there we went out after everyone was done bowling.
We headed to Top Golf and had dinner with drinks! 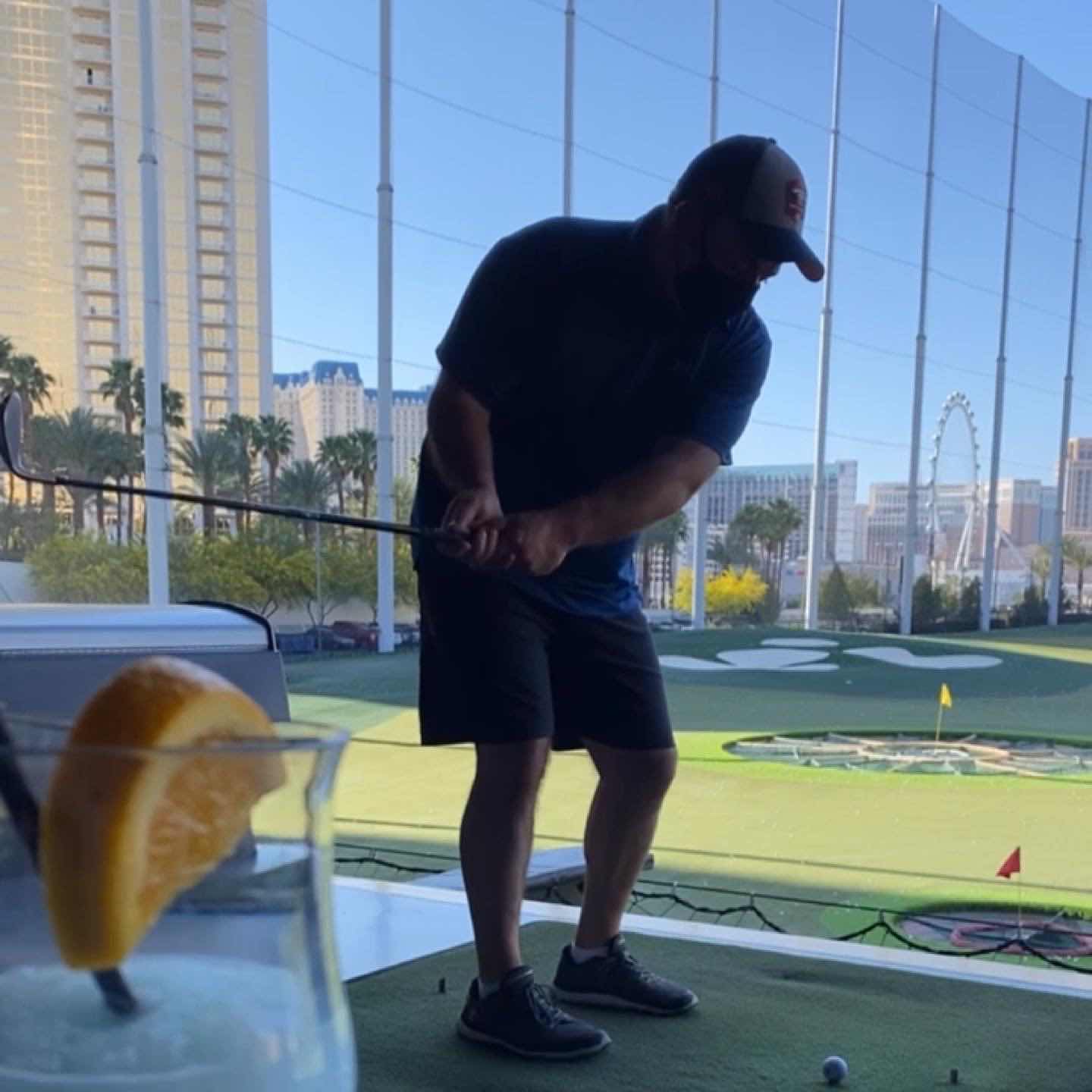 We walked the strip and stayed up way too late! 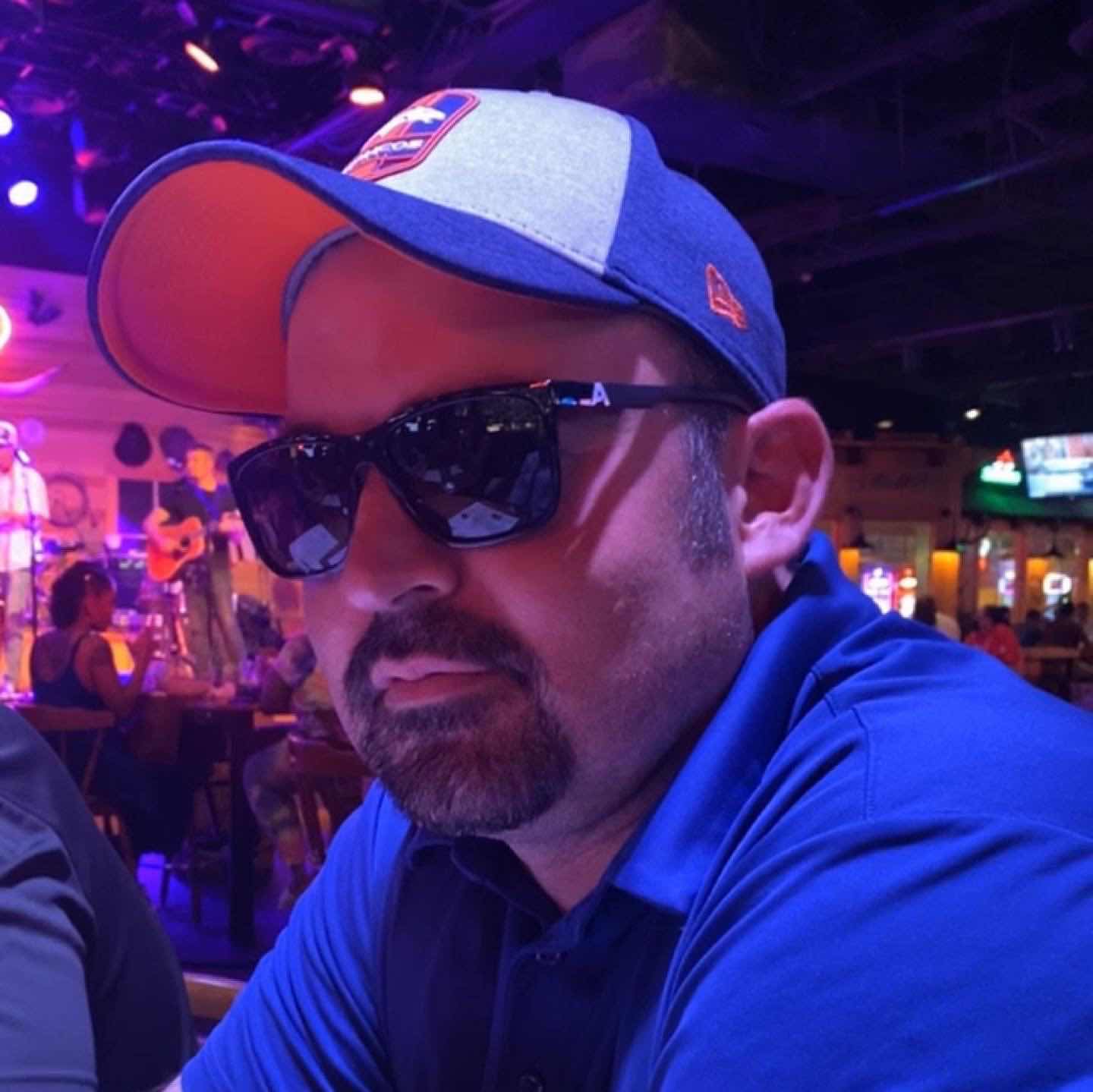 It was a very quick trip to Vegas but so fun!
Now, the countdown is on for the next get away...