EIGHT.
This has been a fun month but it's gone by so quickly! Peyton's personality is fun to watch develop.
What's New? 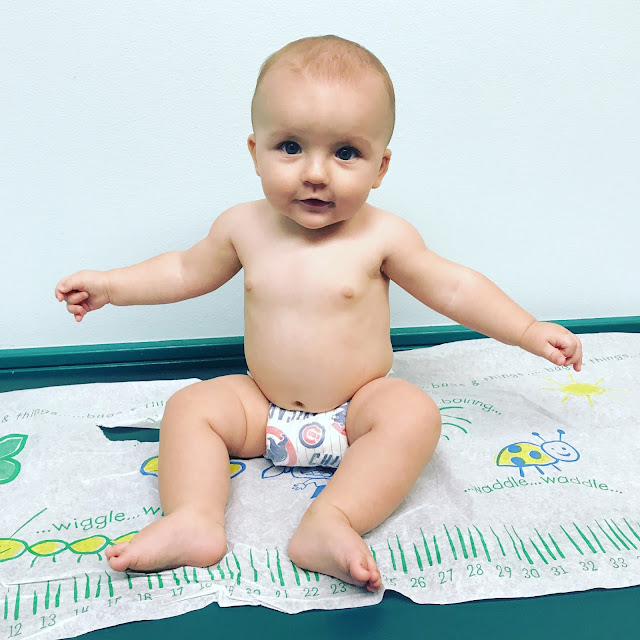 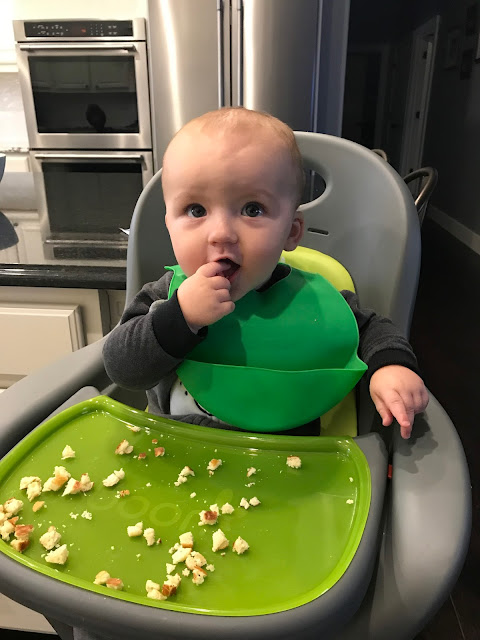 I pretty much give him whatever we are eating. If I make spaghetti, I'll just give him plain noodles. But, I'll let him try everything. He still eats his purees and has his bottles.
He loves his bottles.
SLEEP 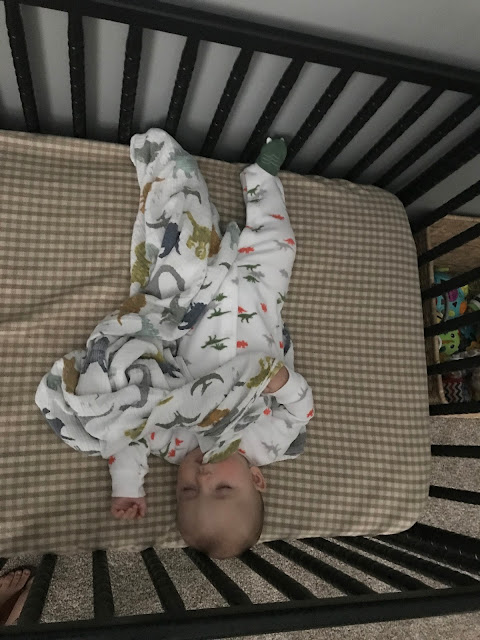 We are all over the place with sleep. Most nights he will sleep until at least 4 am. and other nights he will sleep until almost 7. He goes down between 7:30 and 8 every night.
We put him down awake and he has no trouble going to sleep on his own.
He takes two good naps everyday and a few cat naps.
He sleeps great in the car, so occasionally he'll get a cat nap in.
This boy loves his blanket. There is no particular blanket, just a blanket.
PLAY 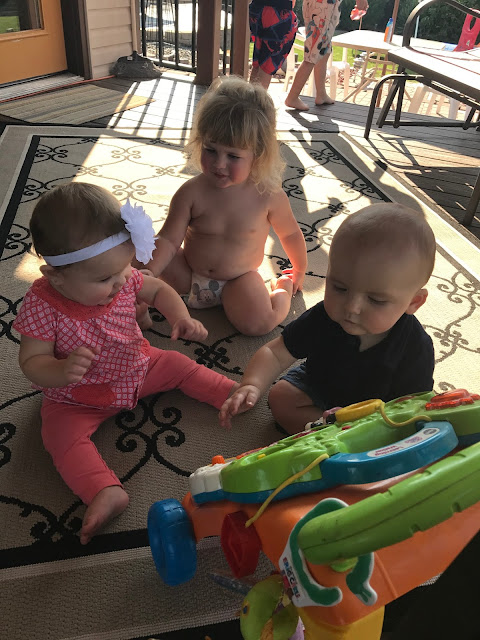 His favorite "toy" is his Papa Kim's glasses. He knows that Papa Kim is a sucker and eventually will let him play with them. He's pretty good about leaving everyone else's alone after hearing no.
He walks everywhere in his walker and I'm going to have to "baby proof" because every time I look, he's into something!
He loves playing peek a boo.
He wants to be in the action. I love watching him around other kids because you can see his mind turning...he wants to run and play! 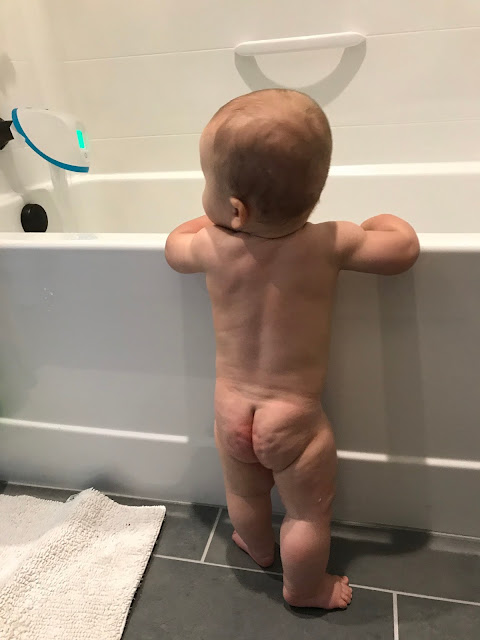 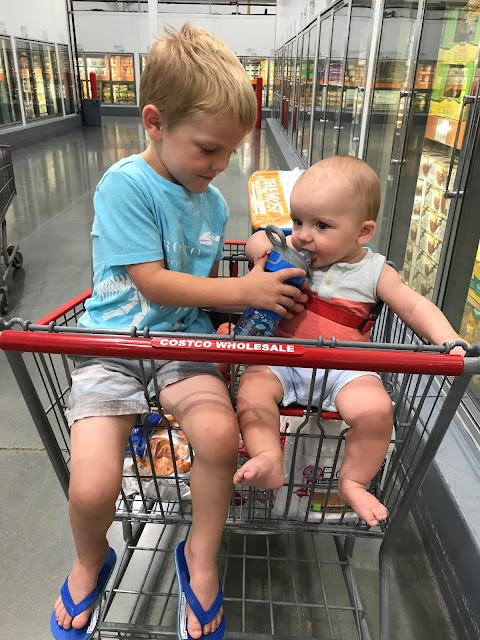 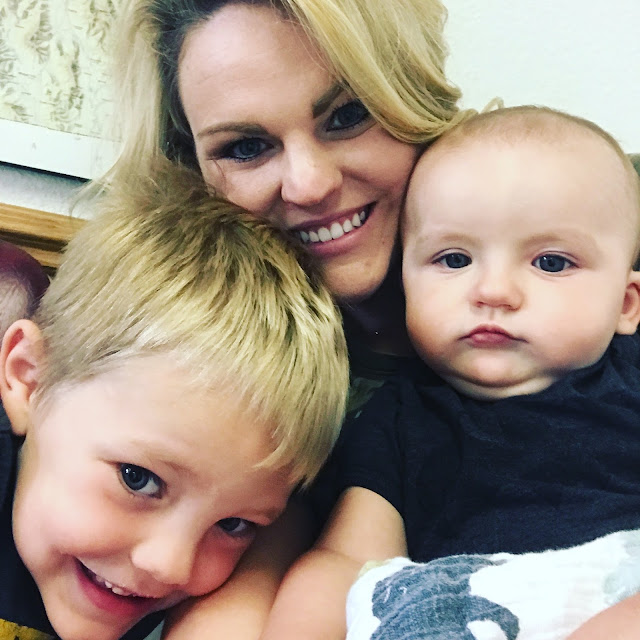 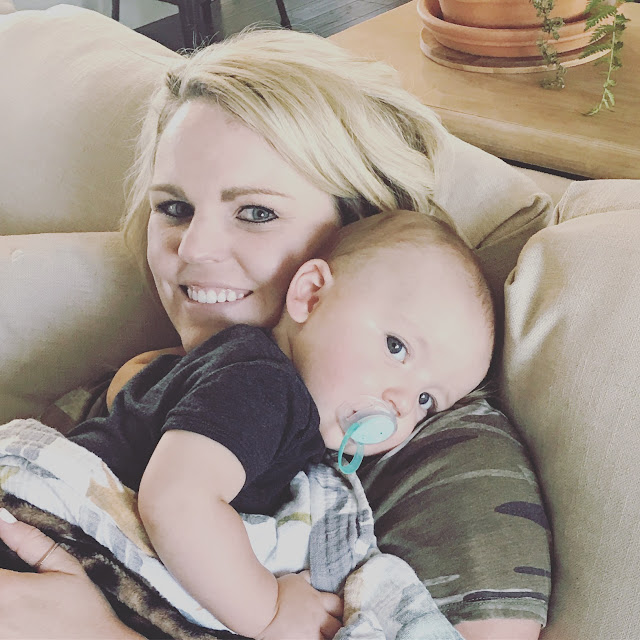 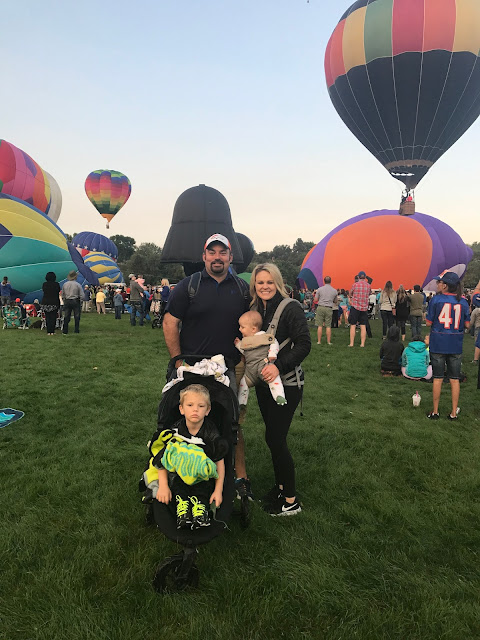 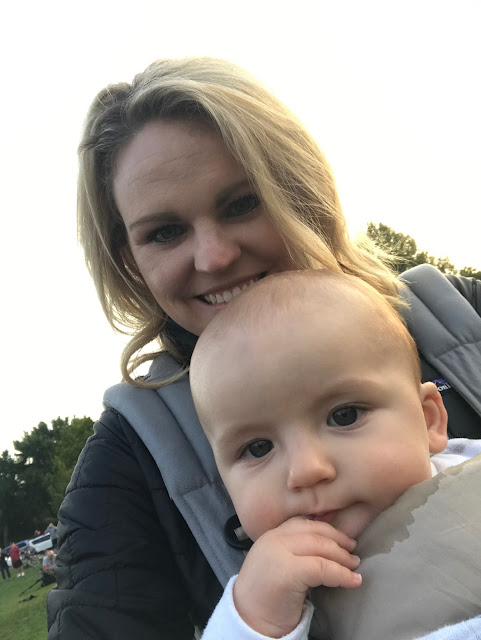 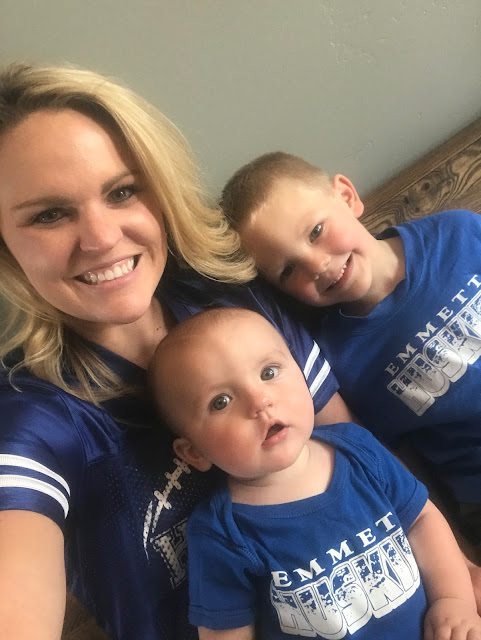 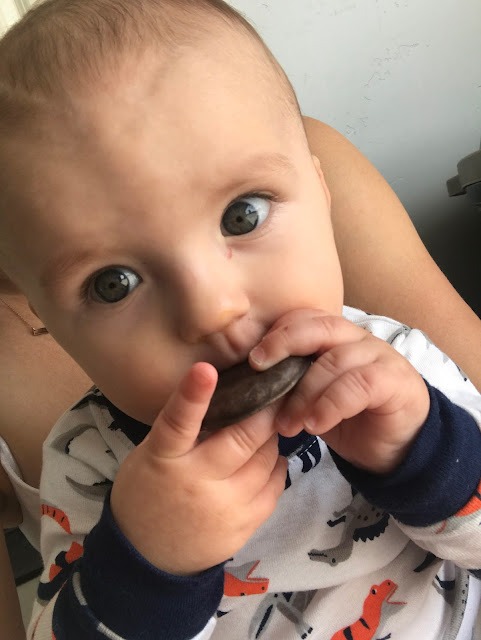 This little boy brings so much joy to our home! We are in love with him!
﻿
Email ThisBlogThis!Share to TwitterShare to FacebookShare to Pinterest
Labels: Month by Month, Peyton