Putting together this post, I realized how little we did. Our weekend was mostly spent at home and it was full of snuggles. Just what we needed! :)
Friday morning we started off with donuts at Dad's work!
I can't remember the last time we took donuts up there and Colson really wanted to go to work with Dad so I thought it was the perfect Friday to bring back our tradition! 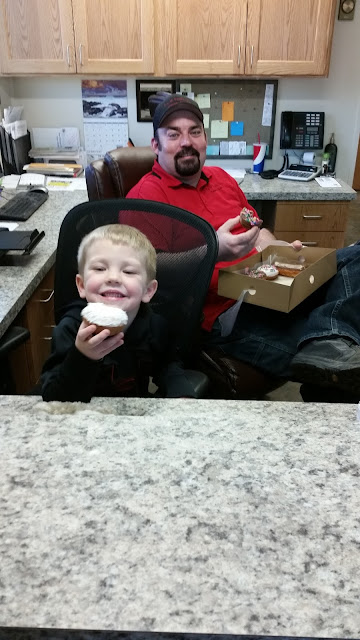 Our Friday was pretty low key. Colson watched How to Train Your Dragon like he was at the drive in movies. We've watched this movie approximately 1356899653 times. 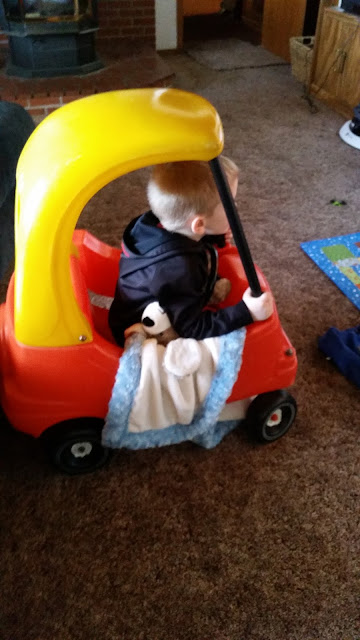 Friday afternoon Travis was on the fuel truck so I dropped off Colson and he helped his Dad.
He was so excited! I think his smile says it all! 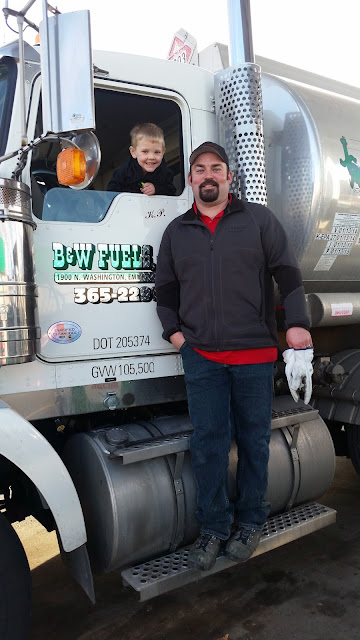 We decided to be spontaneous and drive over the hill to pick up Panda Express. They put in a new one about it 20 minutes from the house. And it's right next to a Walmart which was perfect because I needed to grab some diapers. 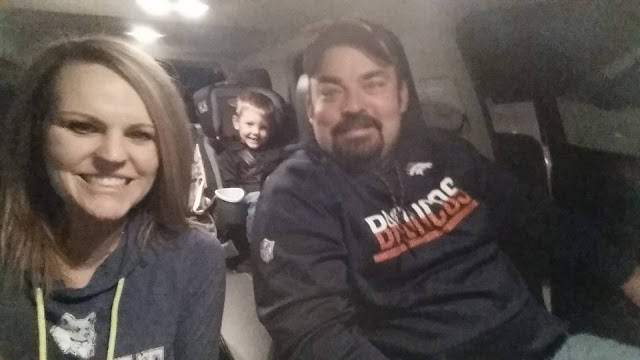 Well, we drove over, picked up diapers and drove home. They were soooooooooo busy!
We order from Emmett Chinese instead. And it was delicious!
{Except for the chow mein. We love Panda's chow mein and nothing compares.} 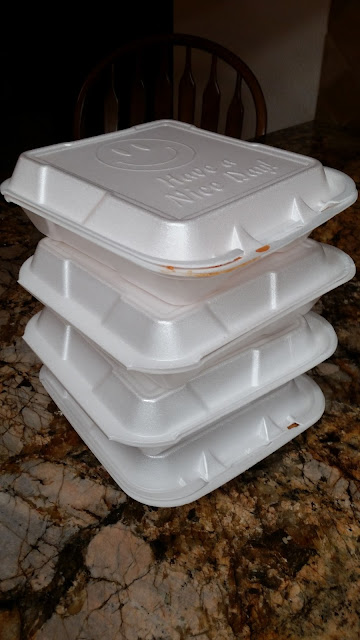 So funny story. As we were getting ready to leave, out of the blue Colson asked his Dad if we could have another baby because he really wanted a sister. He then proceeded to say he wanted us to keep having babies until he got a sister. #nicetry #notgoingtohappen
Such a boy....but I love every single inch of him! 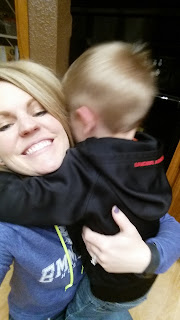 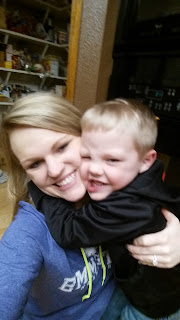 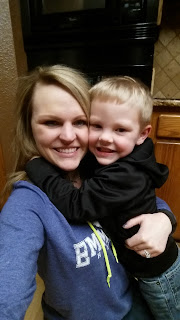 Saturday morning Colson was busy with legos. I love watching him build. He is so creative and it shows when you give him a bunch of legos. 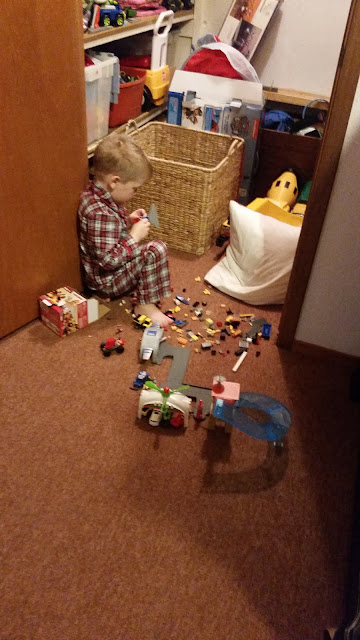 We ran up to storage to find the 2nd dragon movie because we were so tired of watching the 1st one. By we...Travis and I. Colson was so excited to go home and watch it! While we were there, I needed to feed his brother so we played with Snapchat to entertain the big brother while the little brother ate. 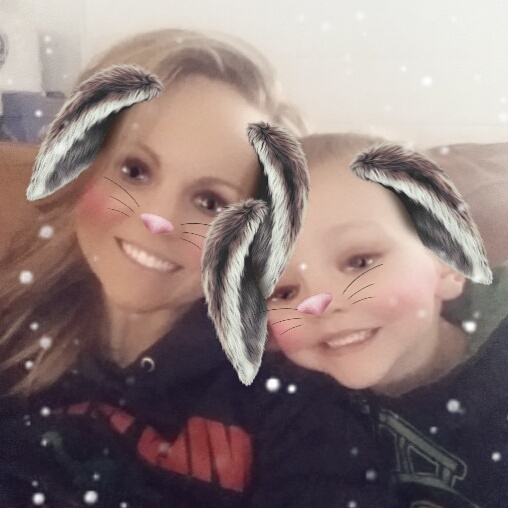 Two of my favorite things...sunshine and Starbucks! Lately, I've been addicted to tea. I'm trying to cut out dairy and so I've been getting a tea whenever I make a trip to Starbucks. I've fallen in love with London Fogs. So yummy! 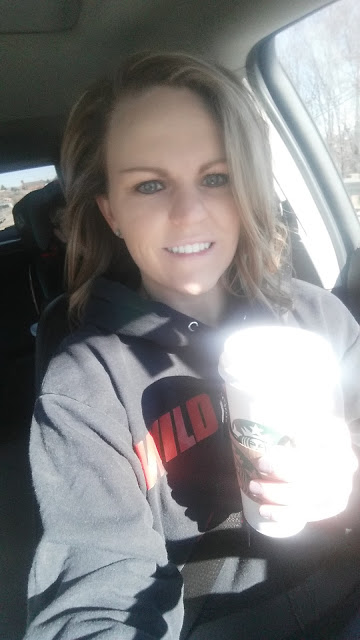 Colson asked to go to Sonic for lunch just as we were passing the taco wagon. So...fish tacos for mama and Sonic for Colson! We were both happy! 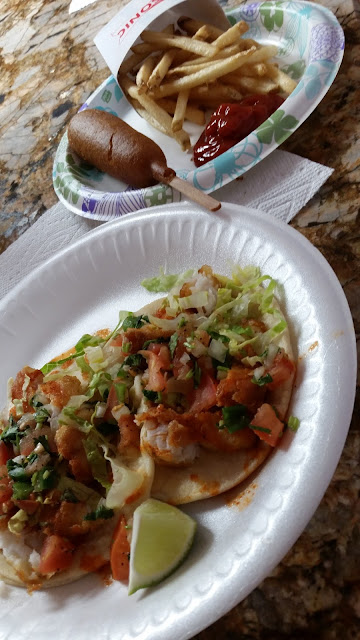 Also, when we got home these were on the front porch. Mirrors for the new house!!! We are getting so close to the end. It's been over a year process and we're so excited to be at the end. We're so in love with how our house has turned out and it isn't even complete yet! 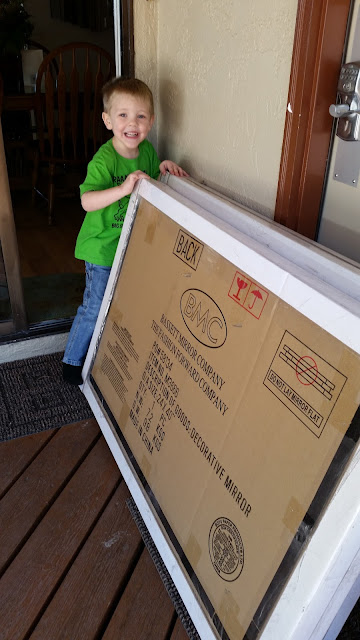 Some sweet brotherly love! And a picture with both of my boys. 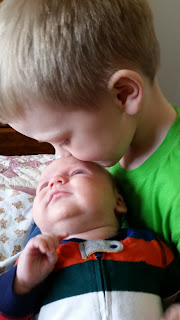 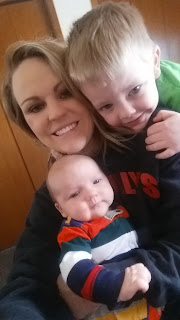 I left my phone on the bed and left the room. Later that afternoon I found a bunch of pictures like this...and some with just his forehead. I shared a video of him taking selfies on Instagram. I seriously couldn't stop laughing. It was the best! 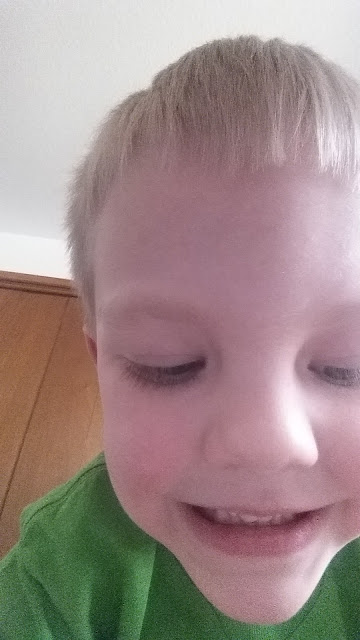 Saturday night my hubby took me on a date! We went to the Yard House and I had the best beer I've ever tried. It was Ace Pineapple. So good. And we shared the best chicken nachos. Followed by Fifty Shades Darker. I love date nights! 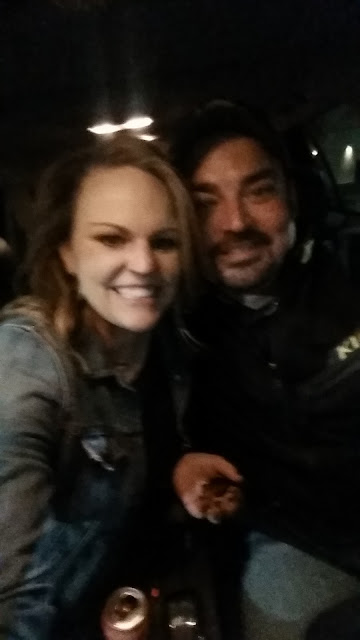 We got home to our boys who were sound asleep! 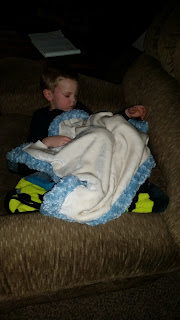 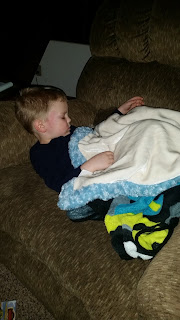 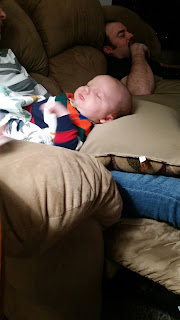 Sunday started way too early for my liking with snuggles. 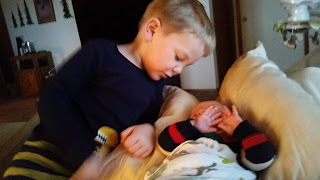 And we had a lot through out the day. I talked Colson into letting me rock him and we both fell asleep. Everyone got in a nap of some kind Sunday. 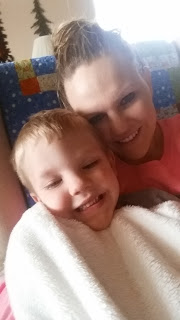 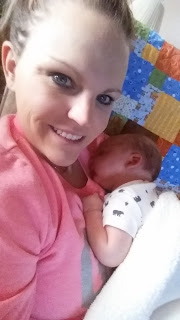 When Colson woke up he had a temp and so our plan of doing nothing will carry over today.
We never left the house and it was great. It was very low key.
Happy Monday! I'm praying that this sickness goes away quickly.