Happy Monday! Going into the weekend we were fighting colds and didn’t have much on the agenda. However, our weekend quickly filled up and we had such a great one!
Friday was our first Husky blue Friday and the kids were excited to show support! 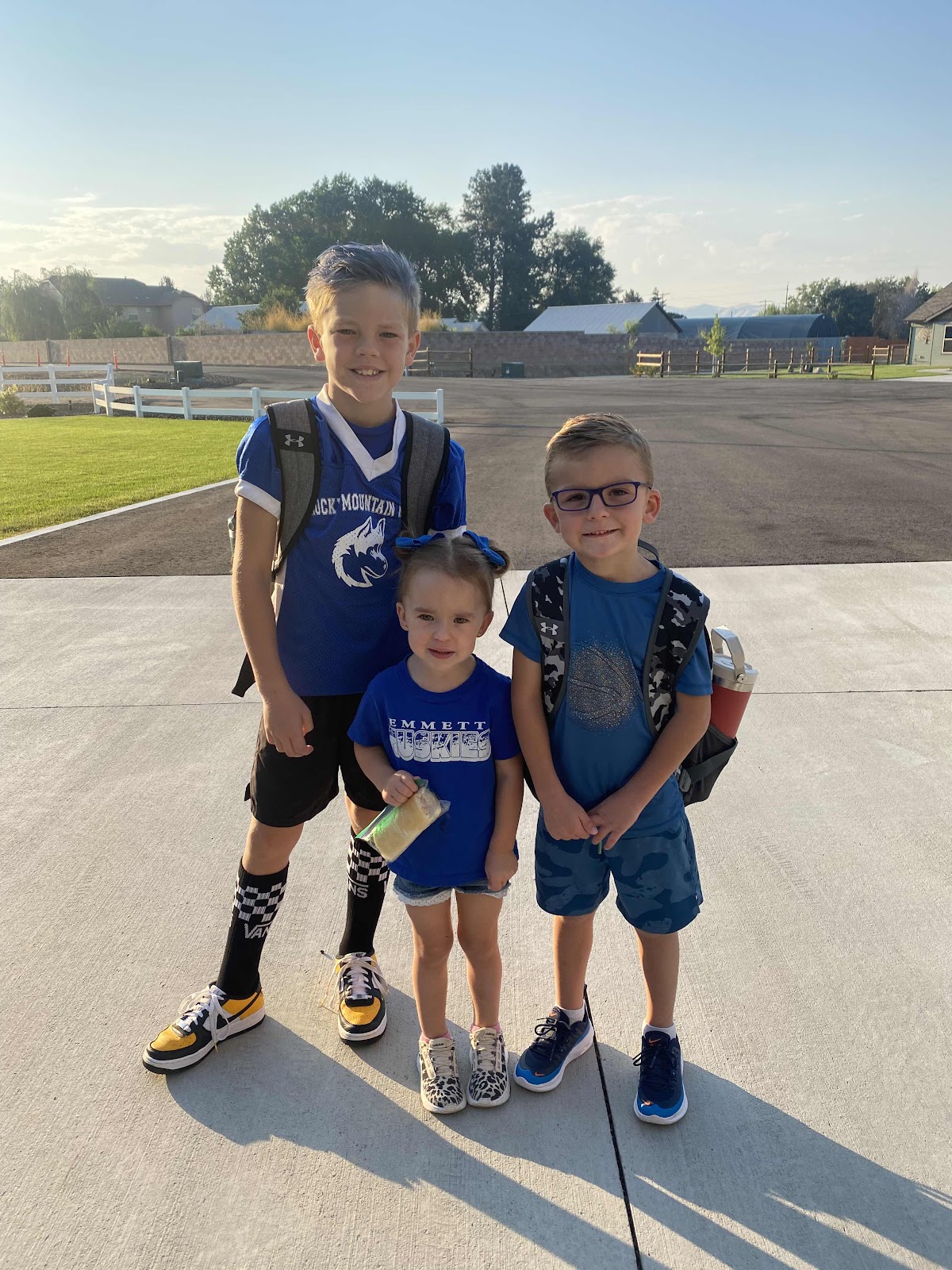 Sister and I took a nap on Friday to try and battle colds. 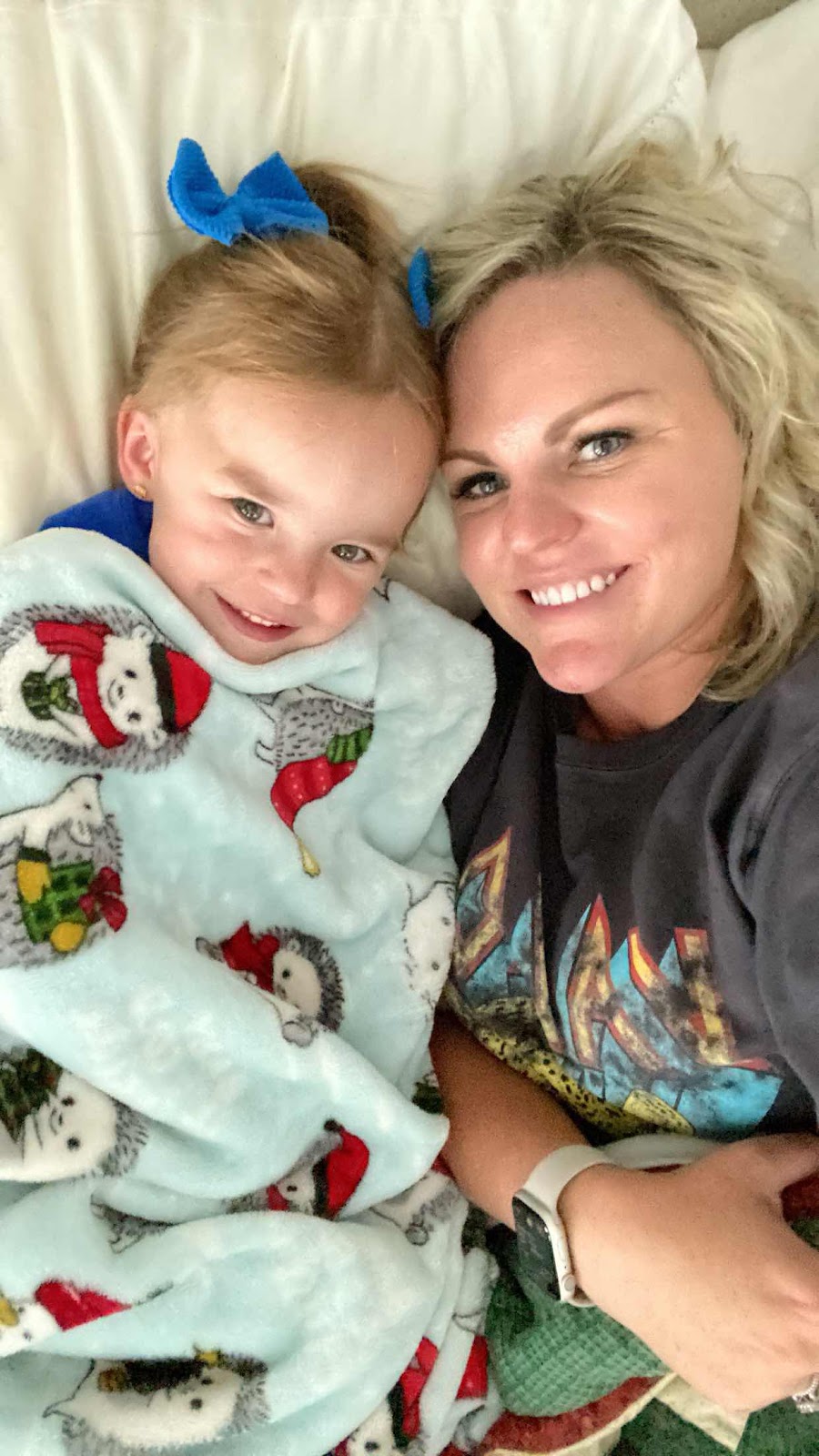 Jo has been on vacation but came home so she came out to see the kids! They were so excited! 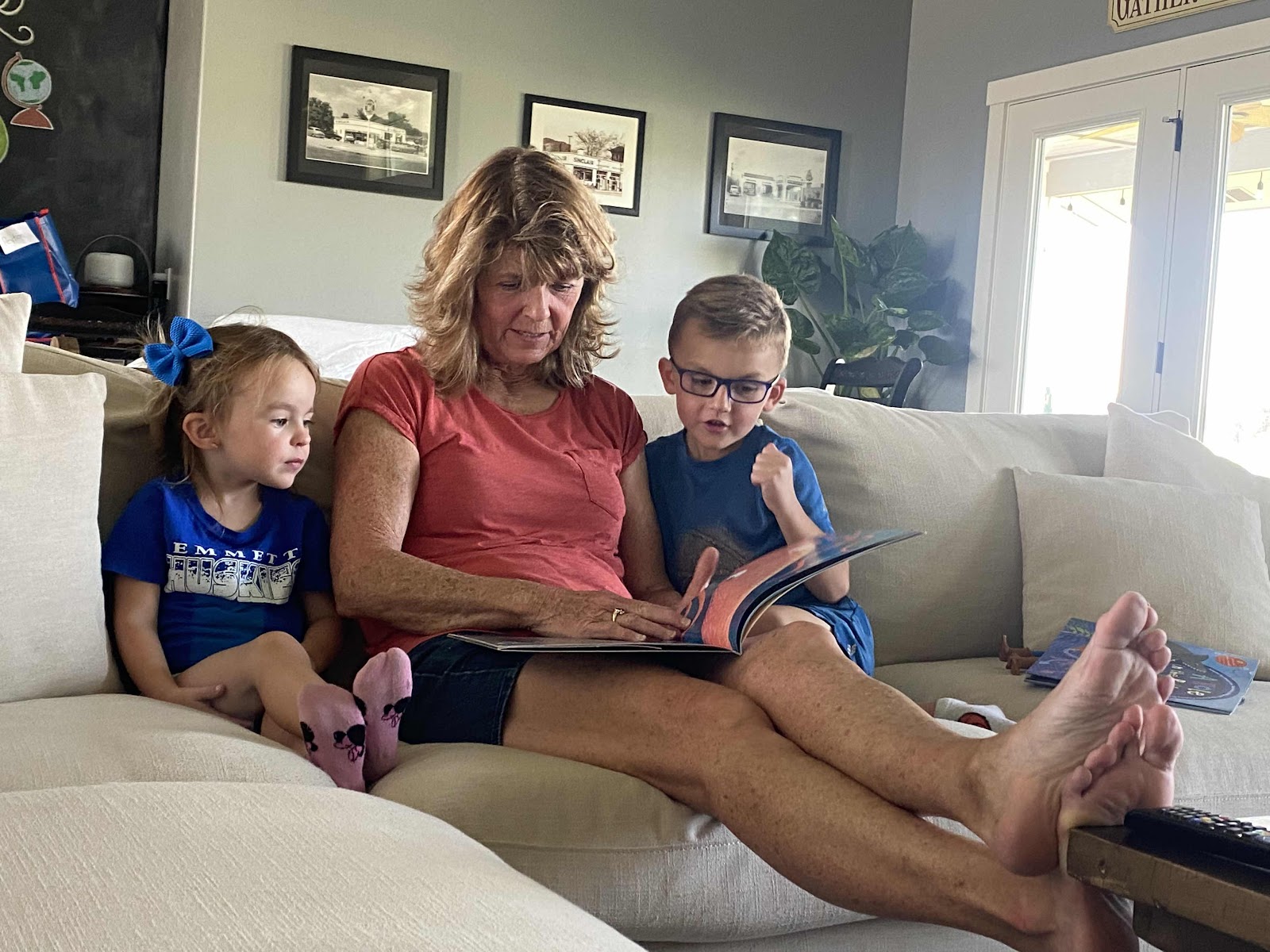 Saturday morning was Colson’s first game. He had two touchdowns and played the entire game. 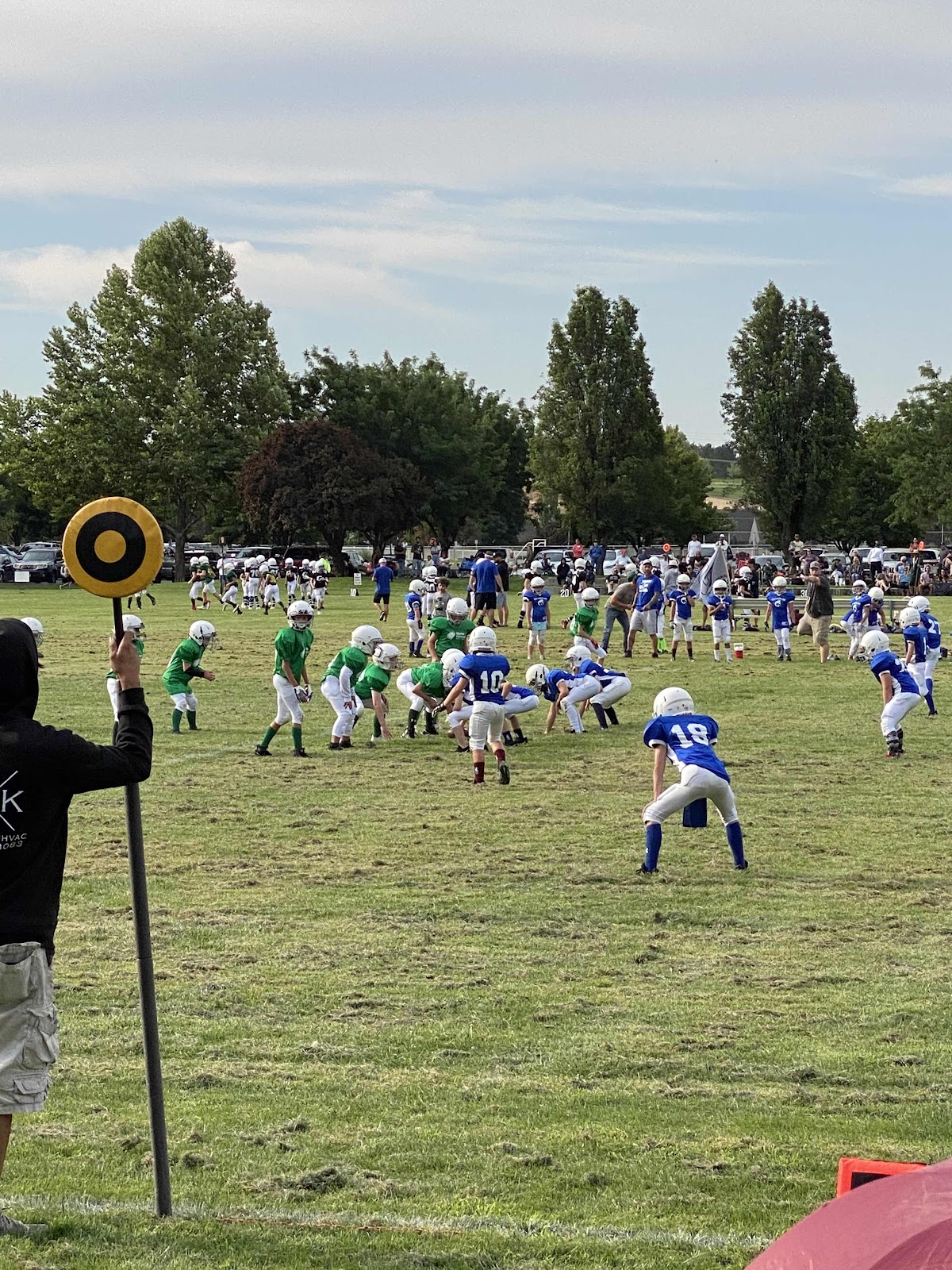 Before heading home we stopped for pizza! 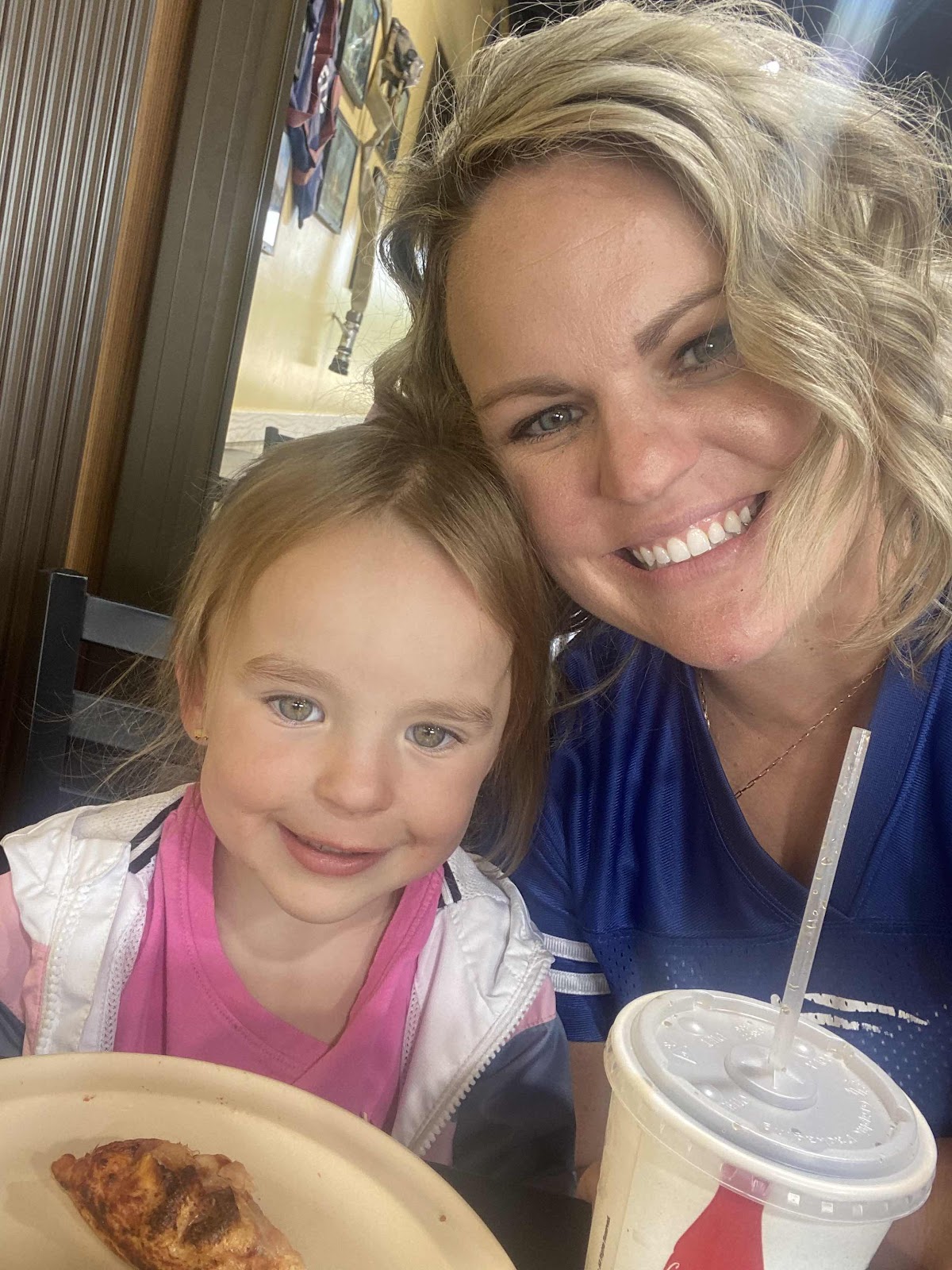 We headed to a baby shower! I made a lamb cake for it along with some cupcakes! 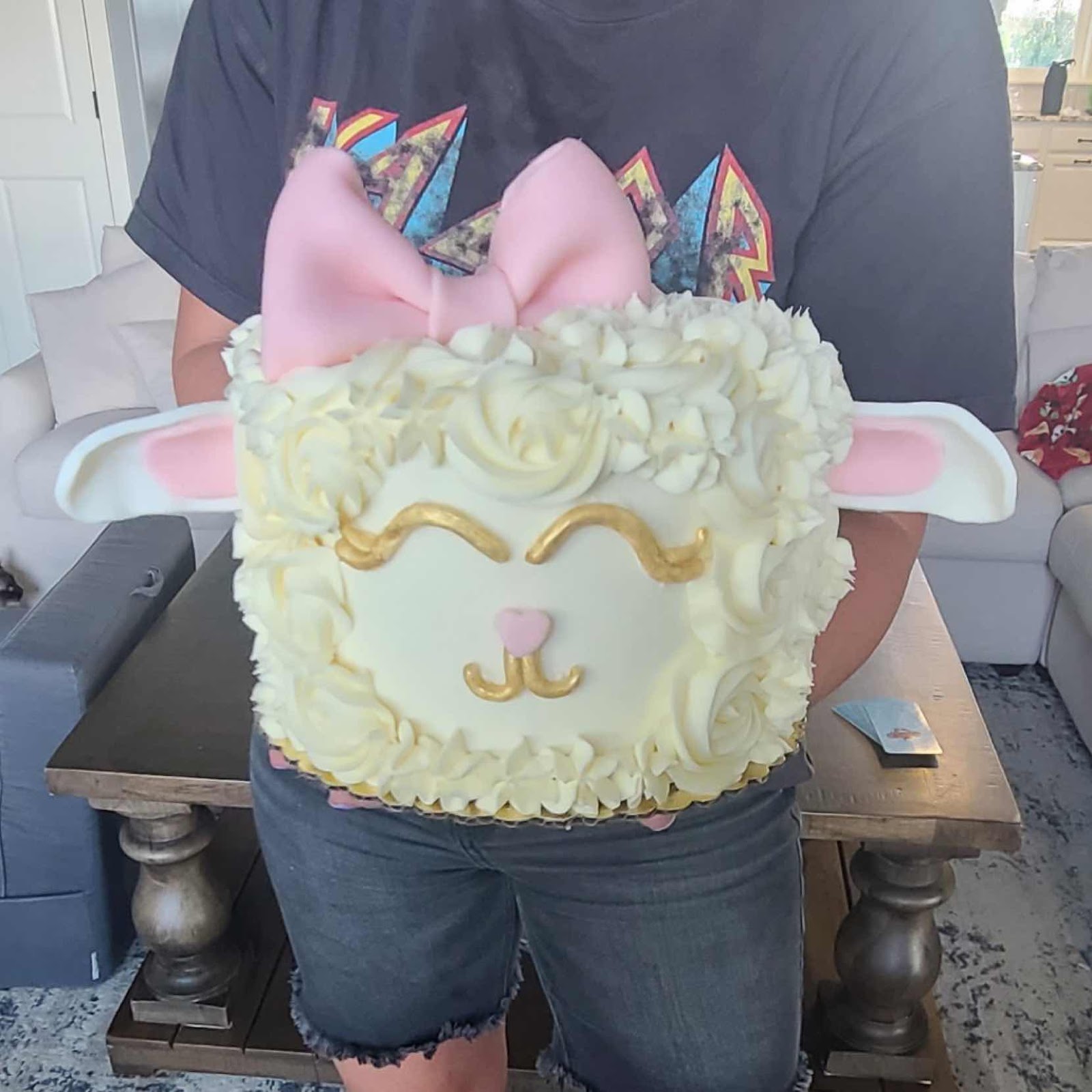 It was actually a big pool party and our kids had the BEST time. They swam the entire time. 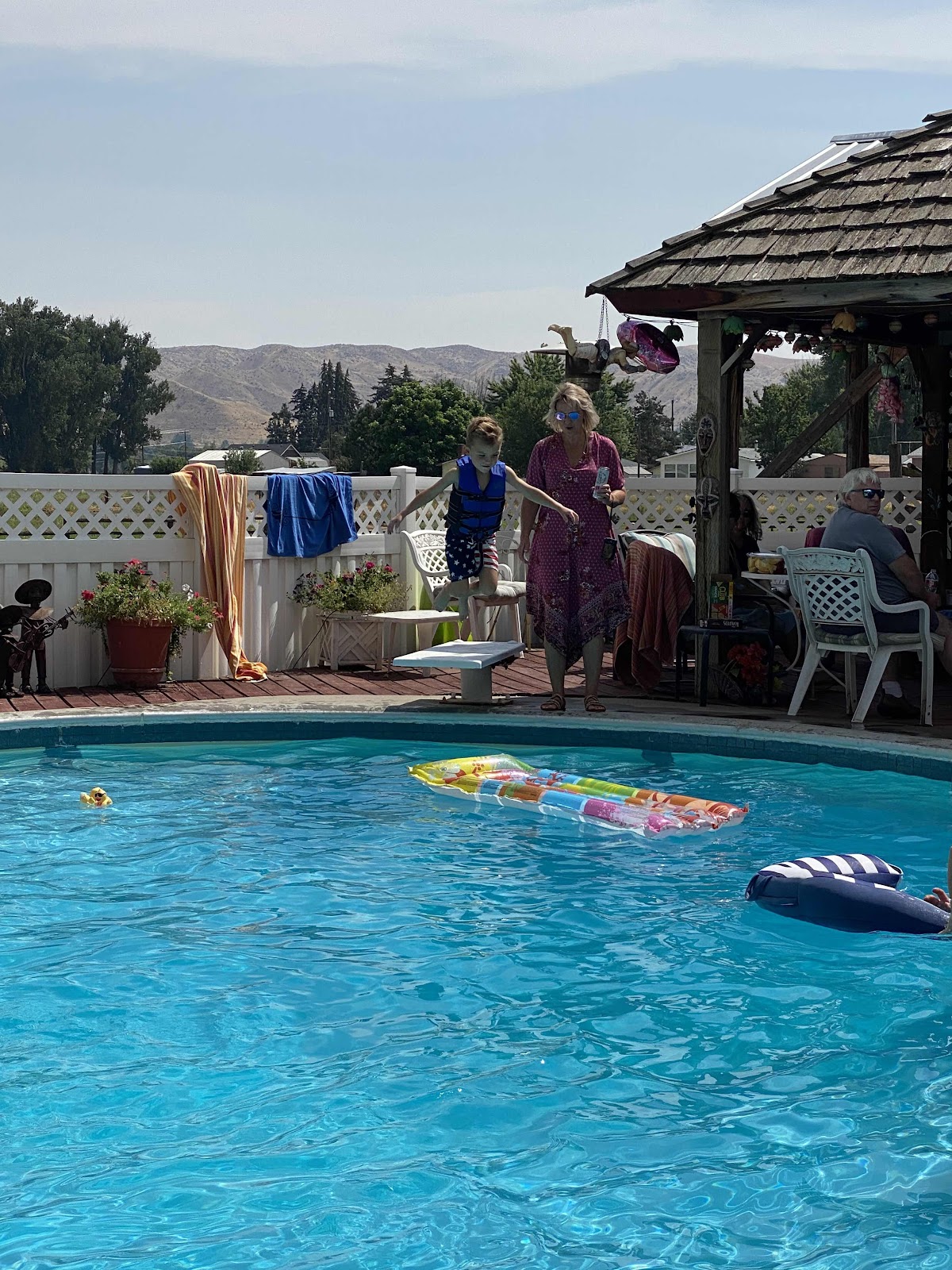 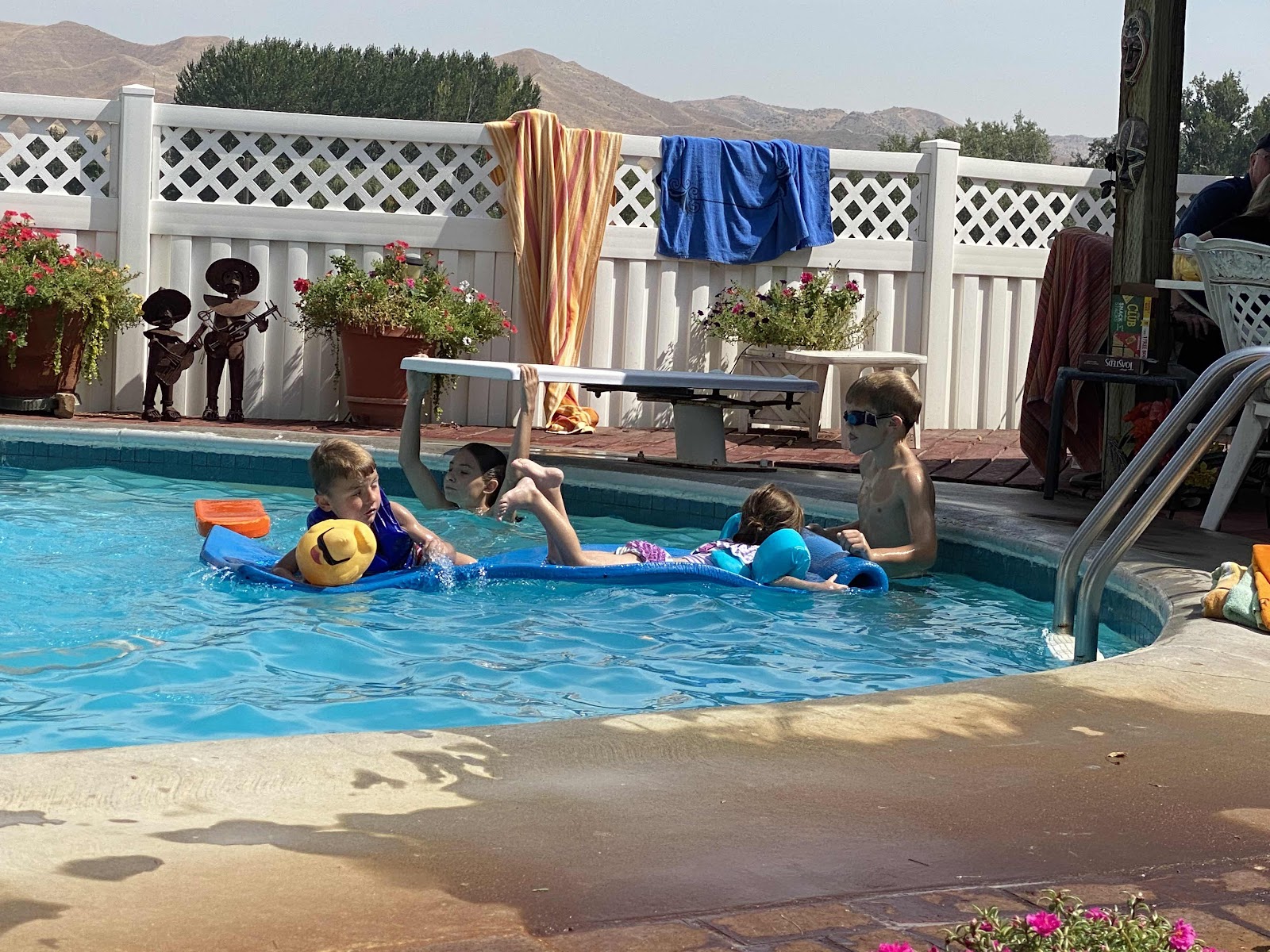 Our neighbors made the kids ramps and we had so much fun watching them do tricks. Peyton is getting the hang of it.

But Colson is already jumping cars. 😉 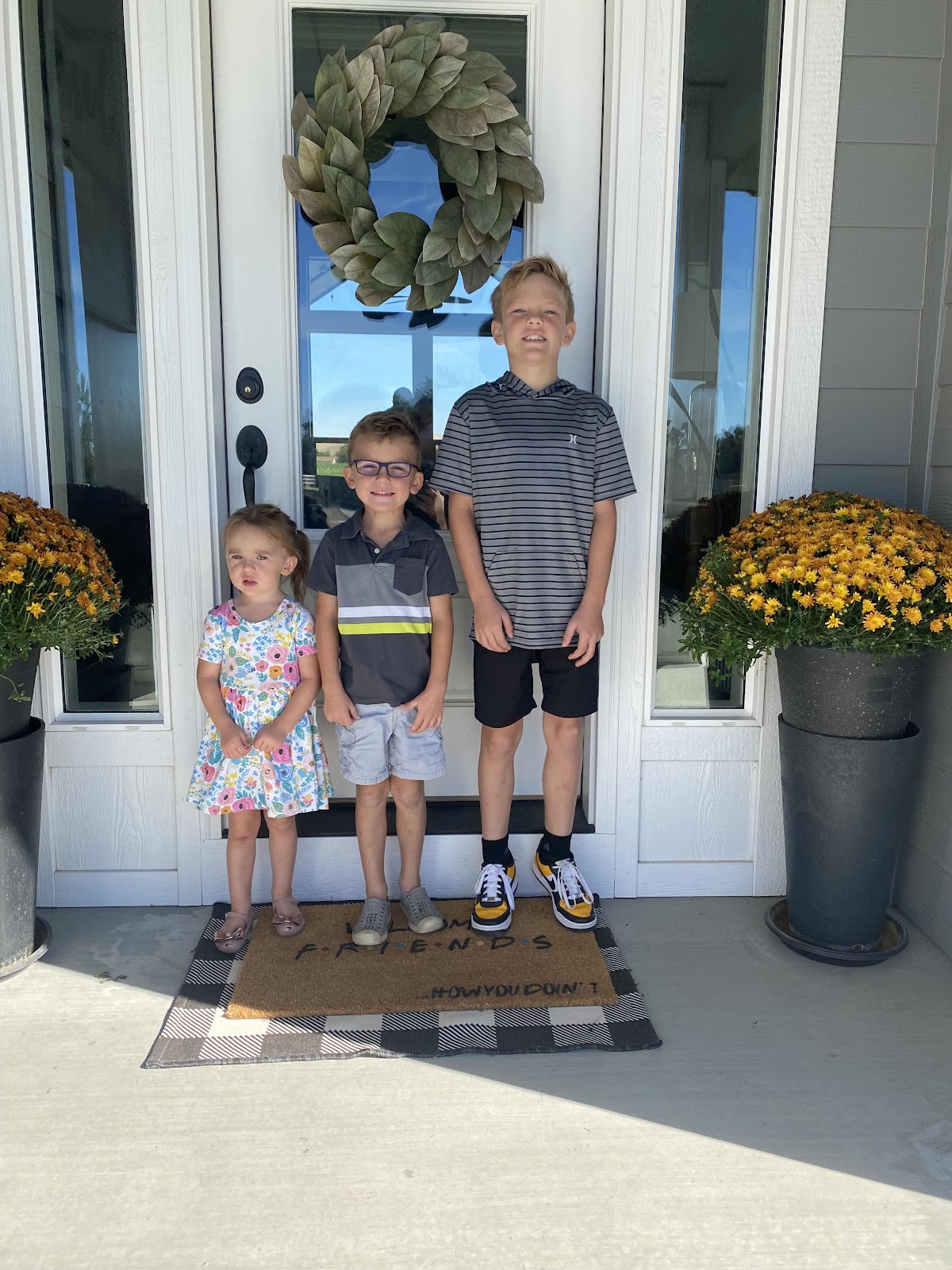 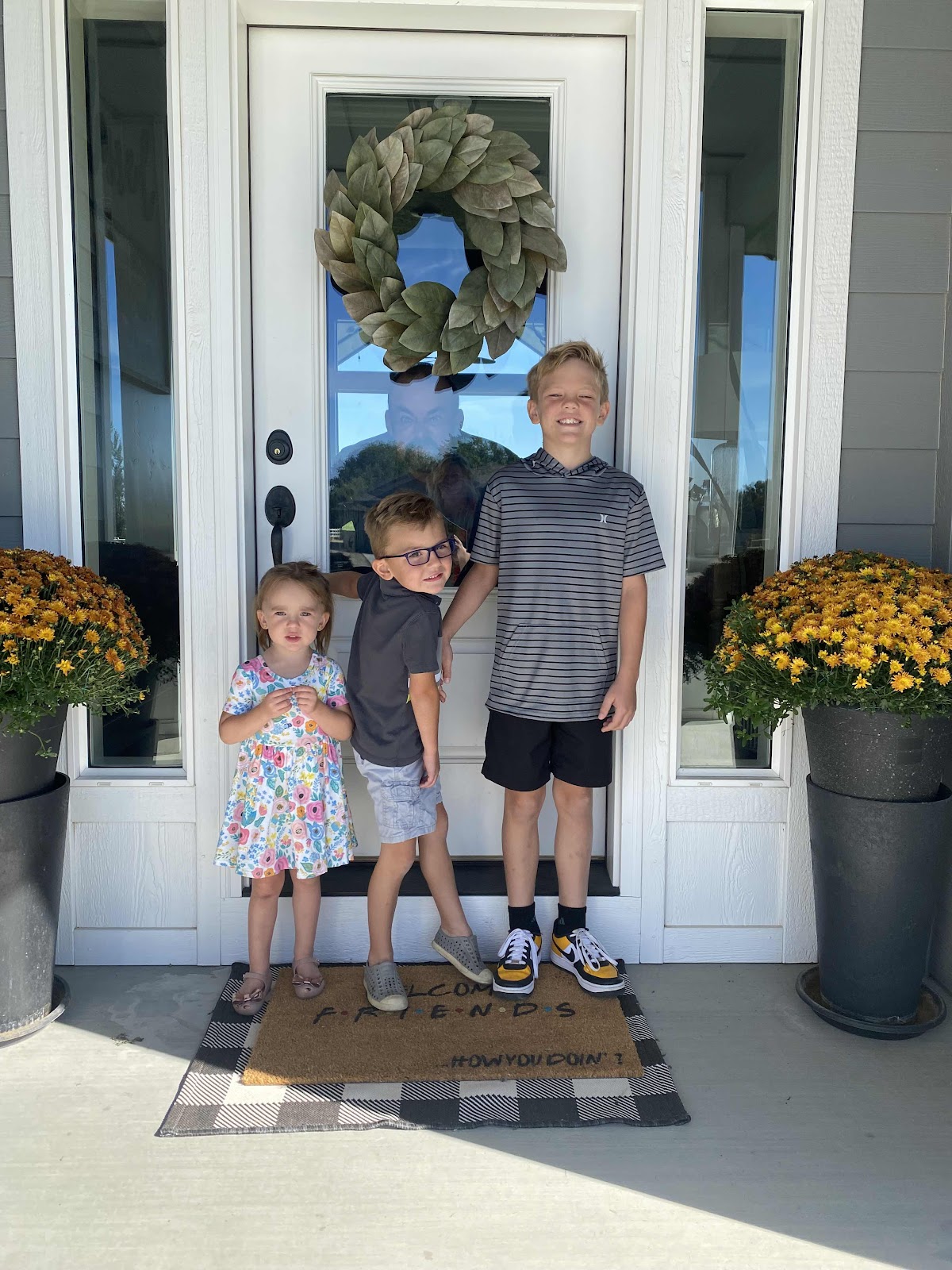 Dad snuck in!
We finished our weekend with miniature golf! 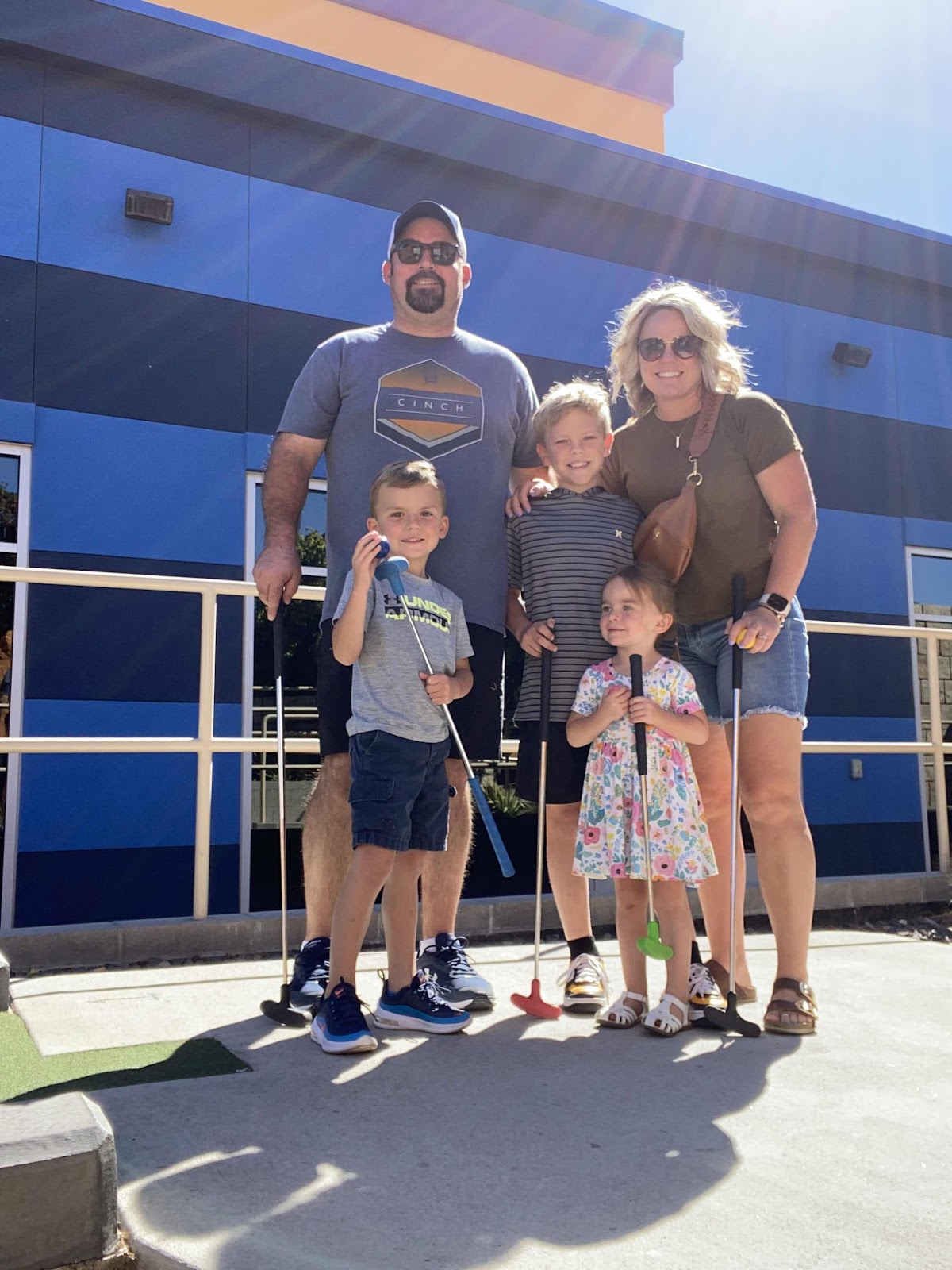 I hope you had a great weekend!
Email ThisBlogThis!Share to TwitterShare to FacebookShare to Pinterest
Labels: Weekend Recap, weekend review