Friday night, Travis and I took off to Lewiston as soon as he got home from work. Colson was already there, playing baseball. We watched on the way up.

Unfortunately it wasn’t a win…

Saturday morning we headed to the field. Colson has worked so hard this summer and he’s improved so much! 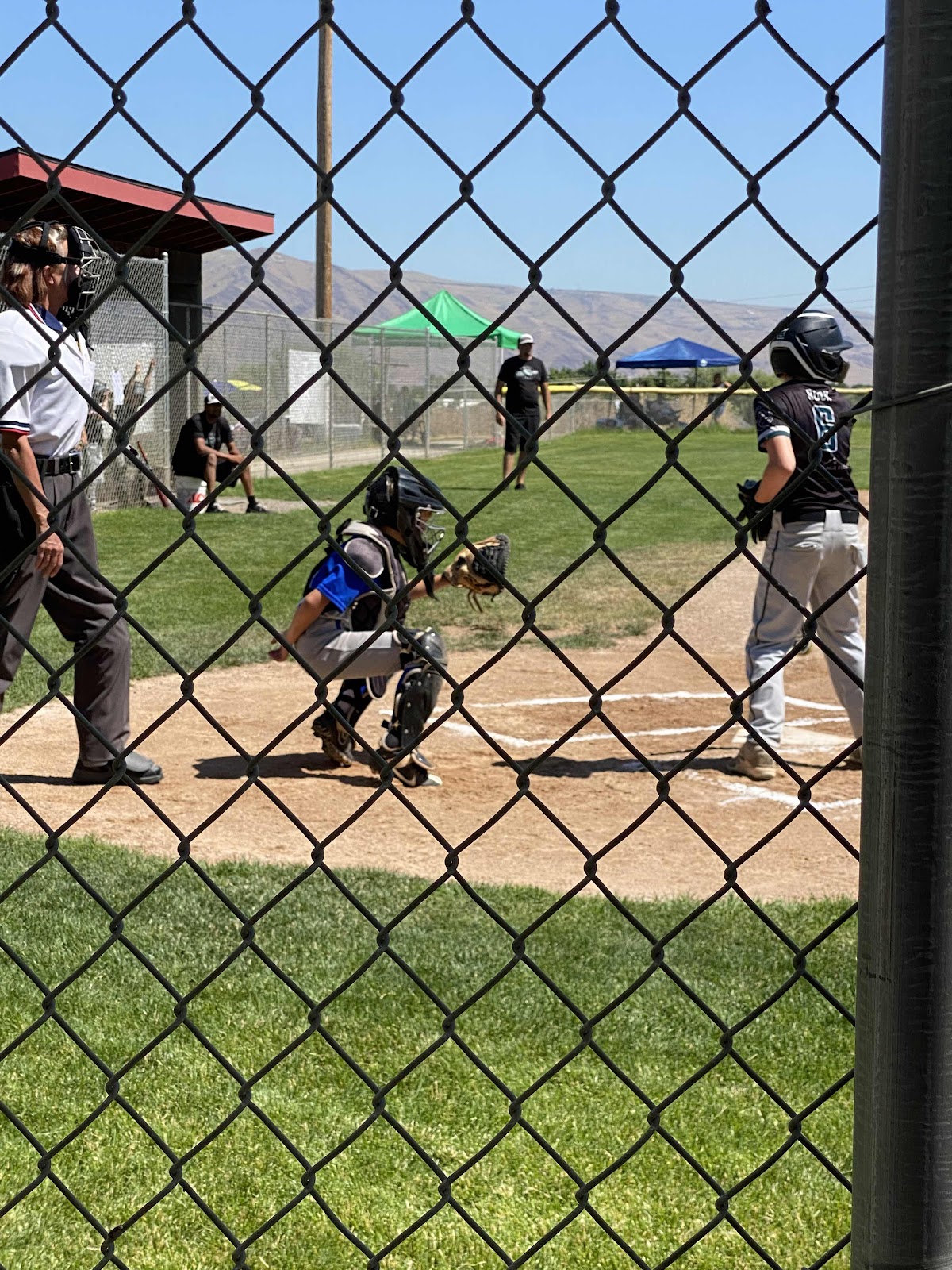 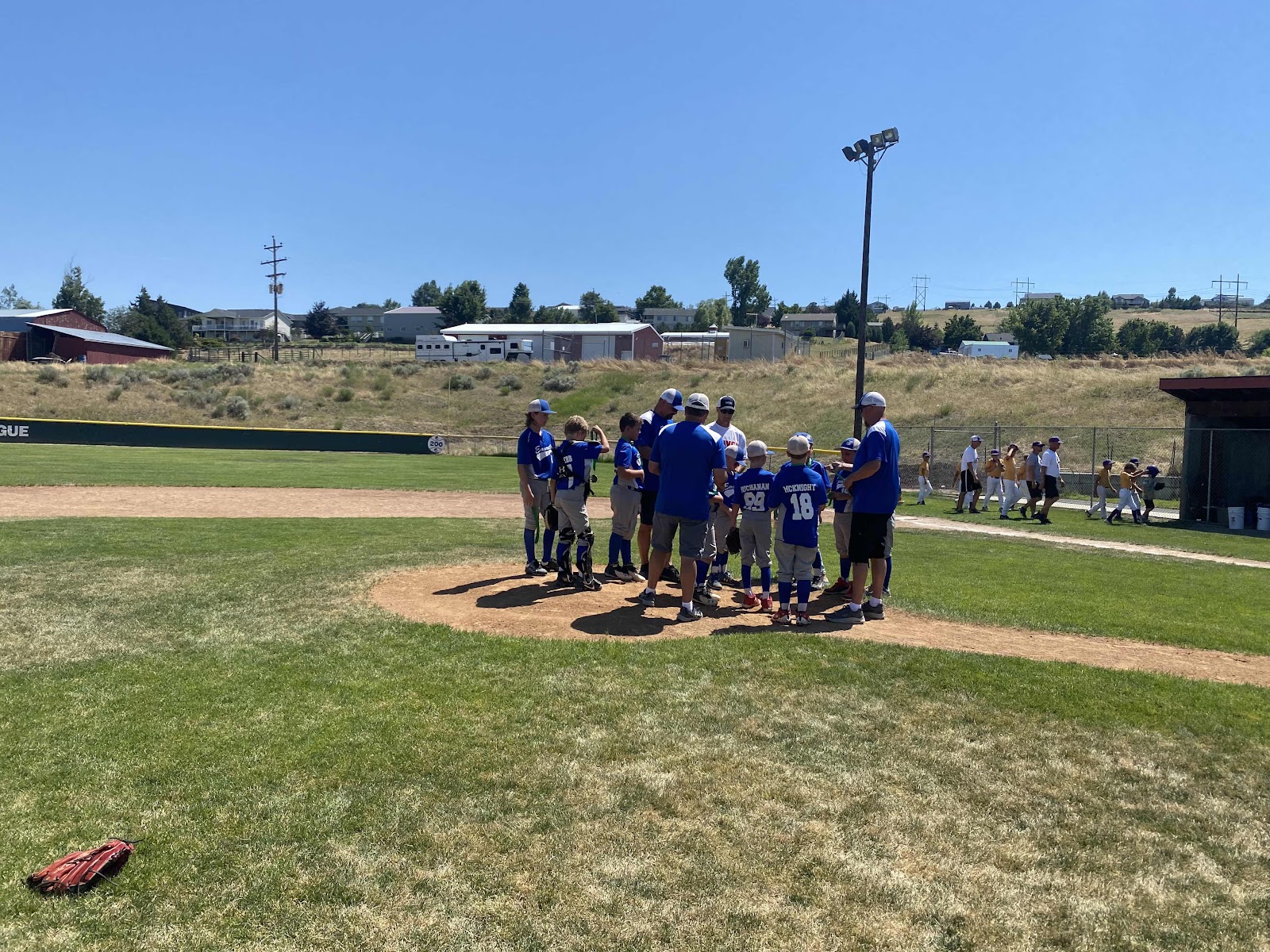 I have loved watching, but this is the last tournament of the year. Now we move on to football! 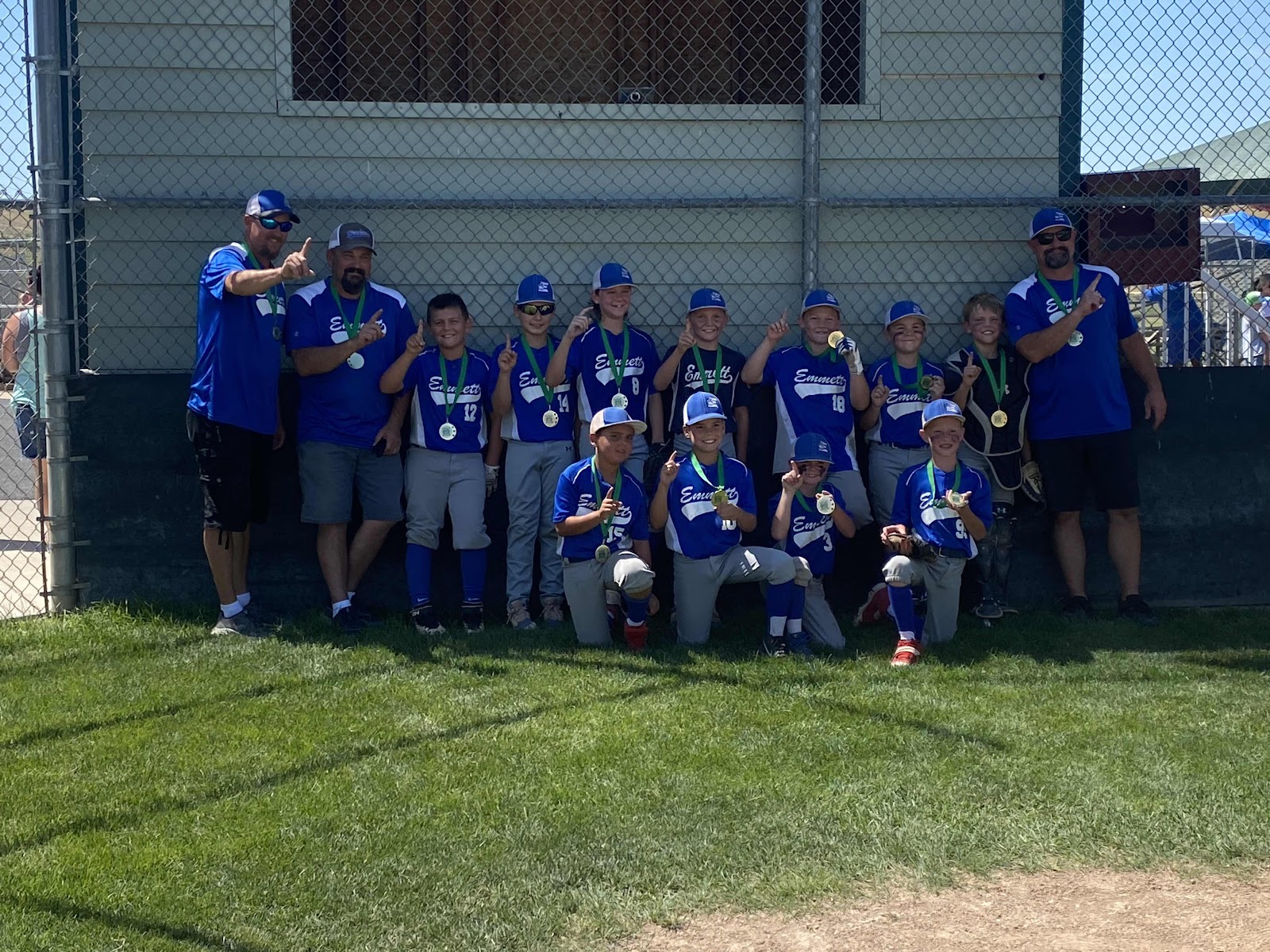 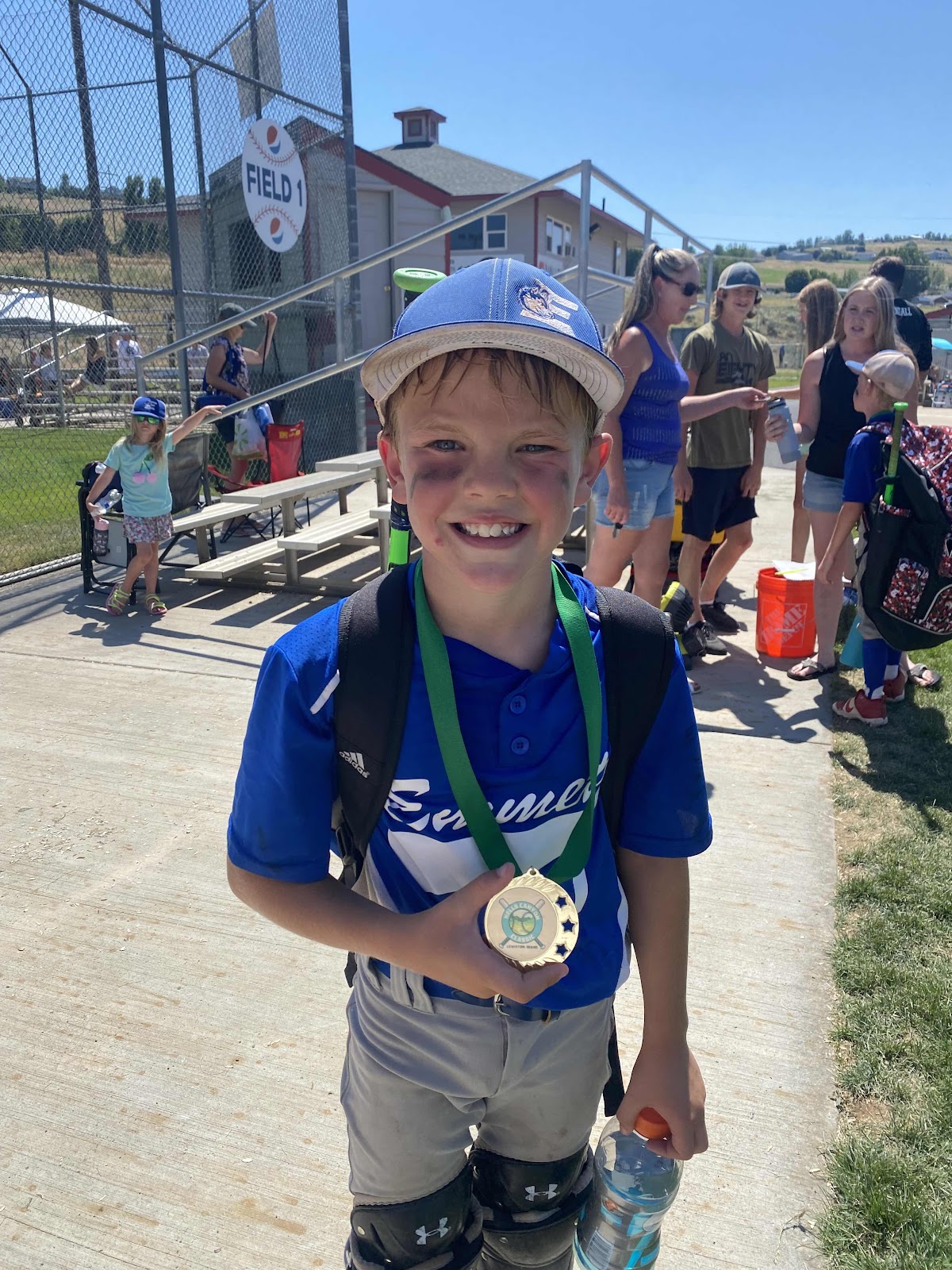 In between games, this was what he did. We headed straight back home after the championship. 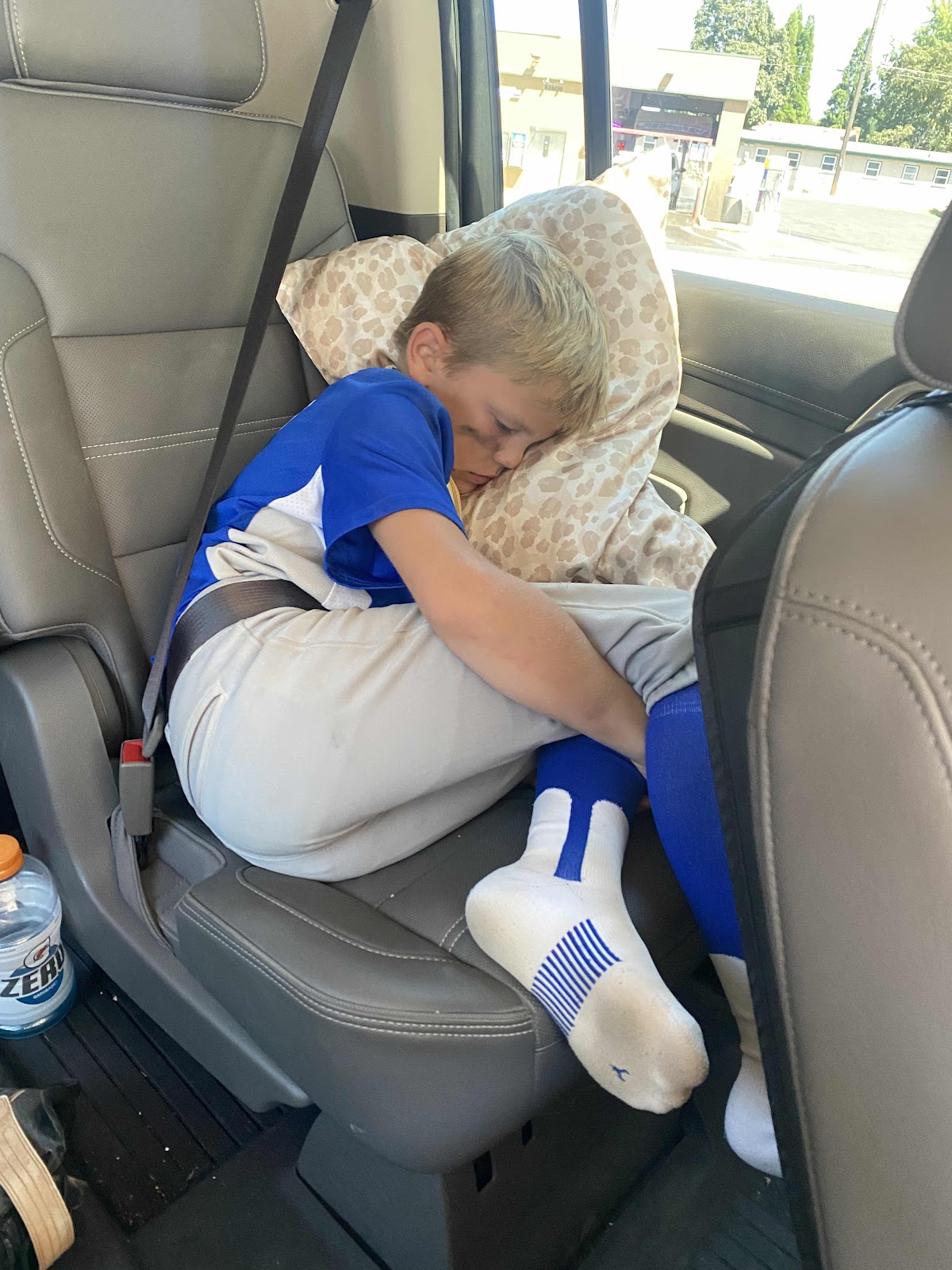 We had to pick up Peyton and Charlee! They had a fun weekend with Jo and Papa Kim!
They each caught fish… 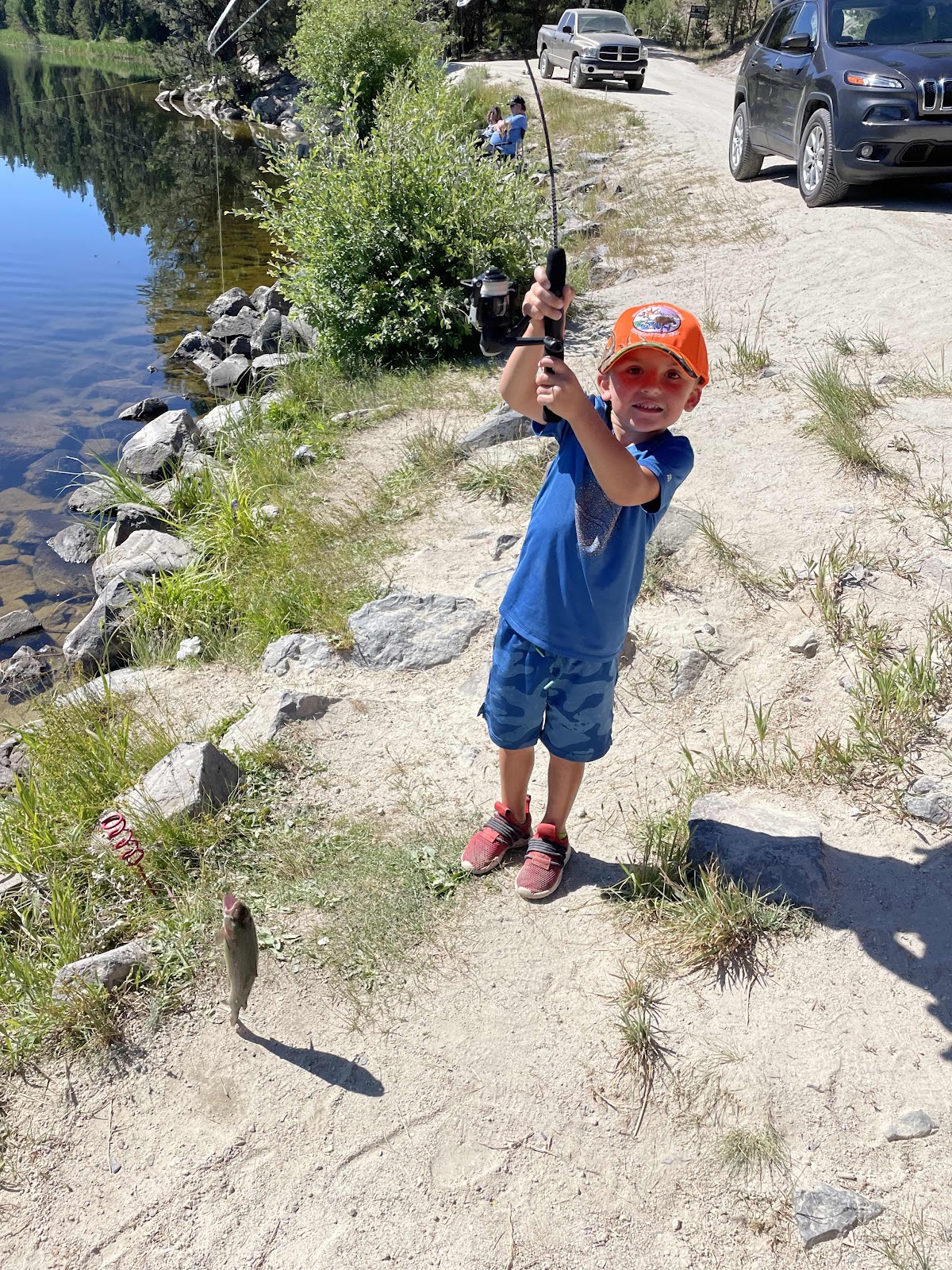 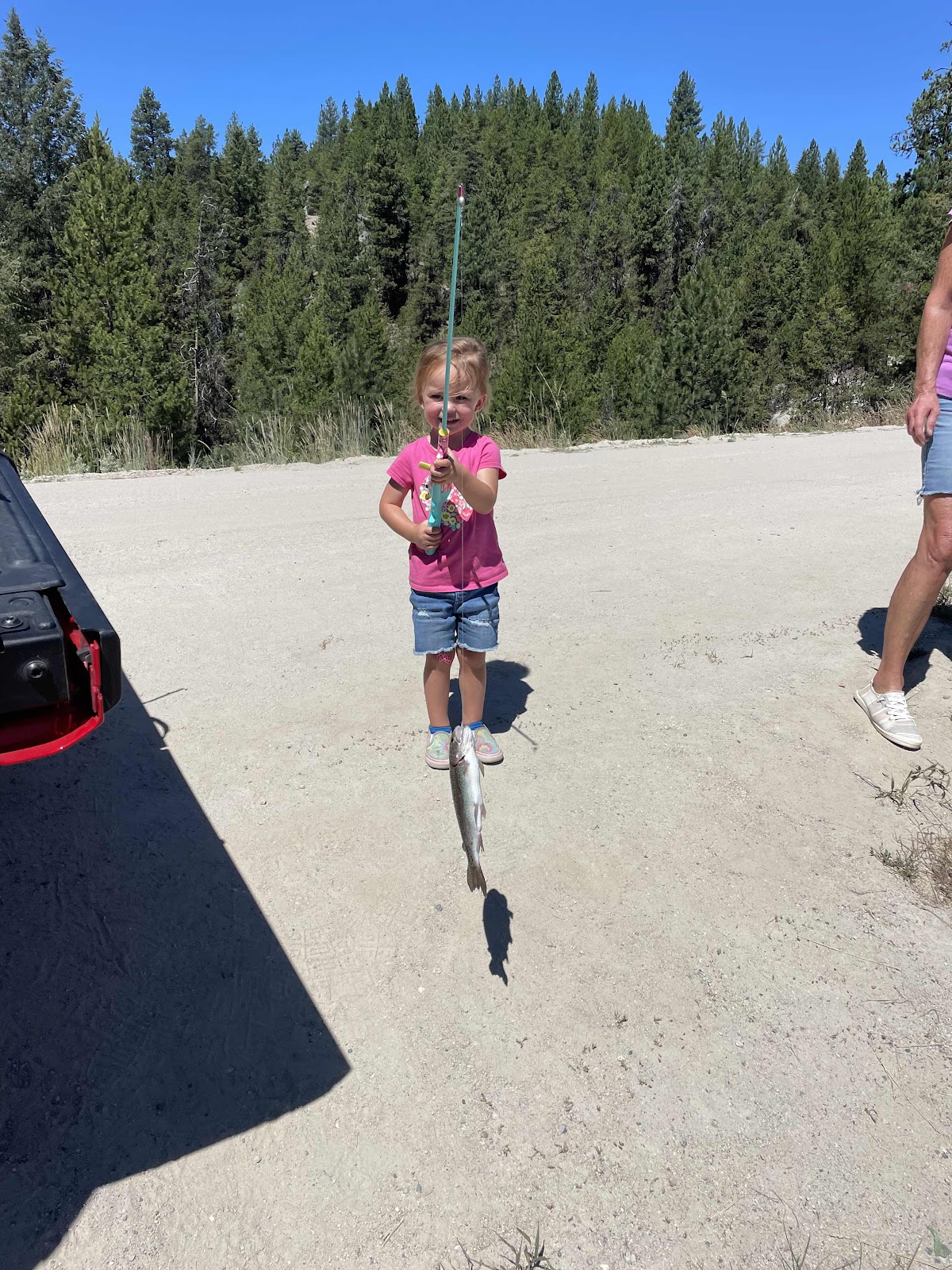 And had fun on a four wheeler ride! 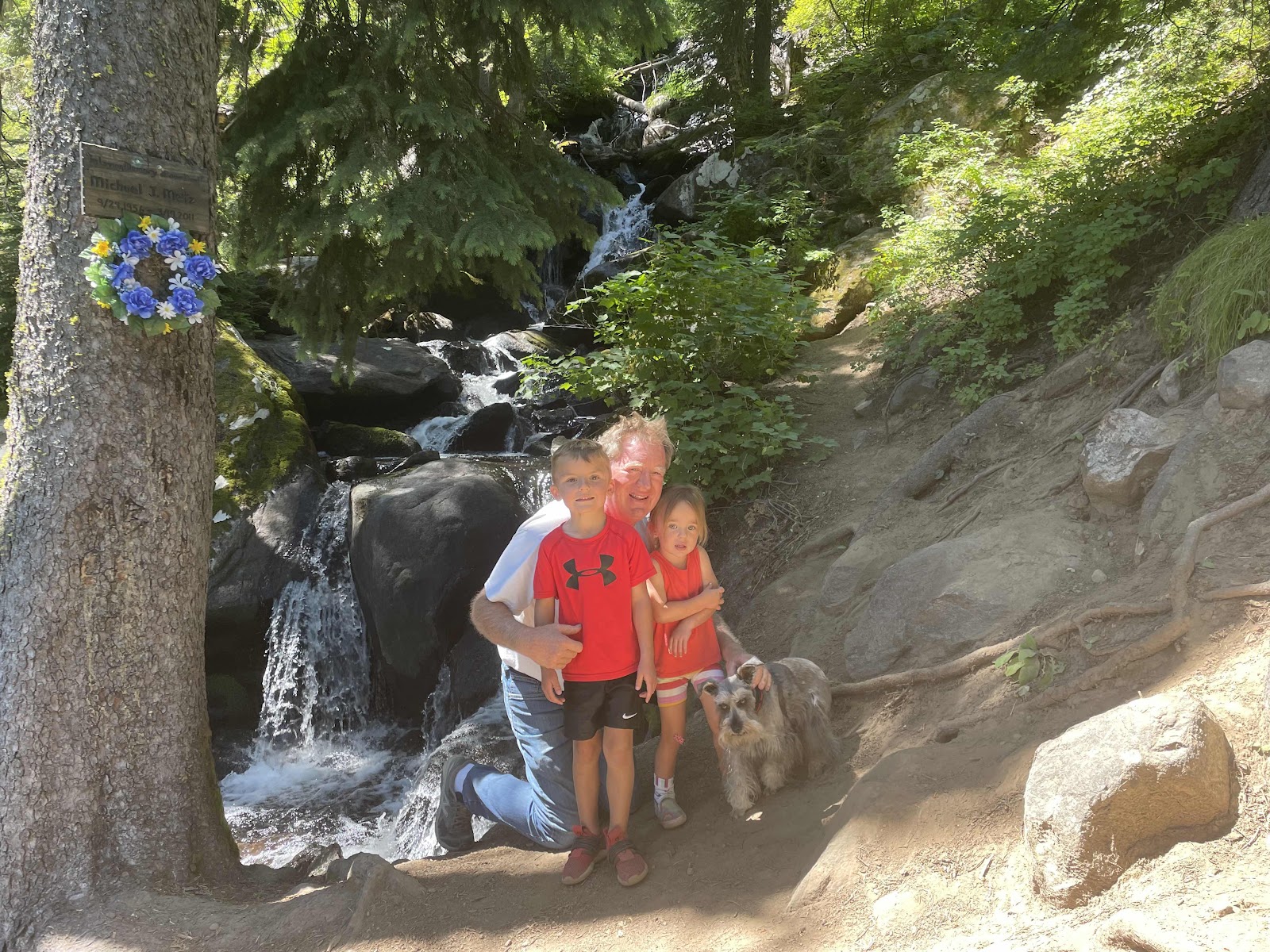 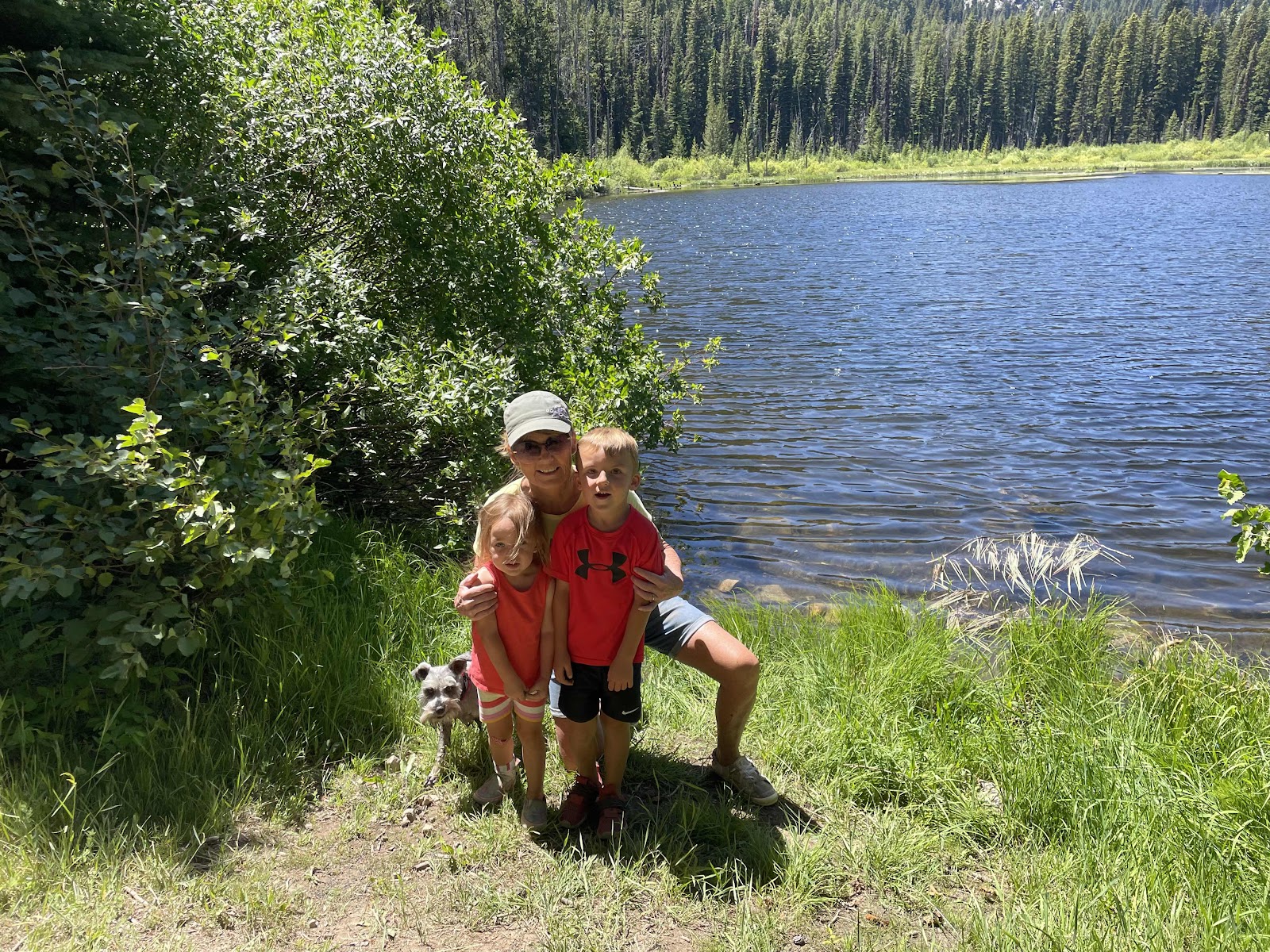 All three kids had a great weekend! So thankful for friends and family that help out and love on our kids.
I hope you had a wonderful weekend!
Email ThisBlogThis!Share to TwitterShare to FacebookShare to Pinterest
Labels: Baseball, Colson, Travel, Weekend Recap, weekend review