It has been almost a year since Charlee Jo had her kidney surgery. She is doing amazing and yesterday we had another follow-up with her urologist. Just to recap...

In September of 2019, Charlee had a really high fever so her pediatrician sent us for blood work. 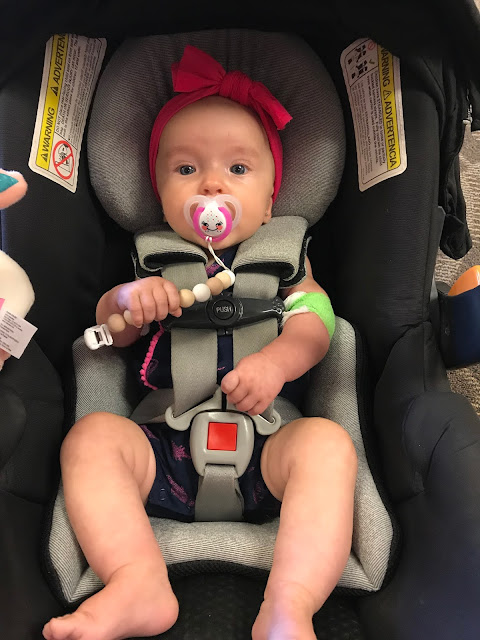 A couple hours later he called me and told me we needed to take Charlee to the hospital, they had a room waiting for us. Charlee had a UTI and needed to stay at the hospital to get the right medications. 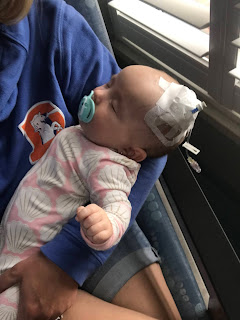 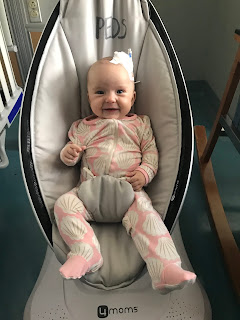 We spent two nights in the hospital. While we were there, they did an ultrasound of her kidneys.
We found out that she had vesicoureteral re-flux on both sides. The bladder didn't empty normaly, instread, the urine goes back up the ureters (tubes from the kidney to the bladder) and into the kidneys. The reflux wasn't bad enough that her doctor felt surgery was necessary. She also had a blockage in the right ureter. The blockage was preventing urine to empty from her kidney. We had appointments to keep an eye on her kidney and on St. Patrick's Day, Charlee had surgery on her right kidney. Her doctor inserted a stint and repaired the ureter. 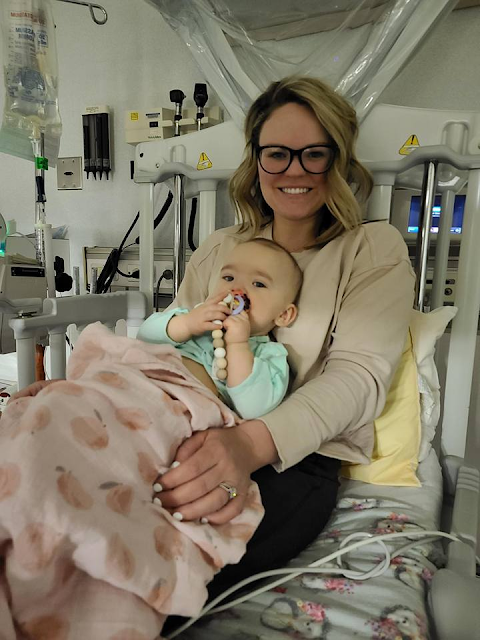 Last June, Charlee had her stint removed and they ran more tests to check the functions of her kidneys. 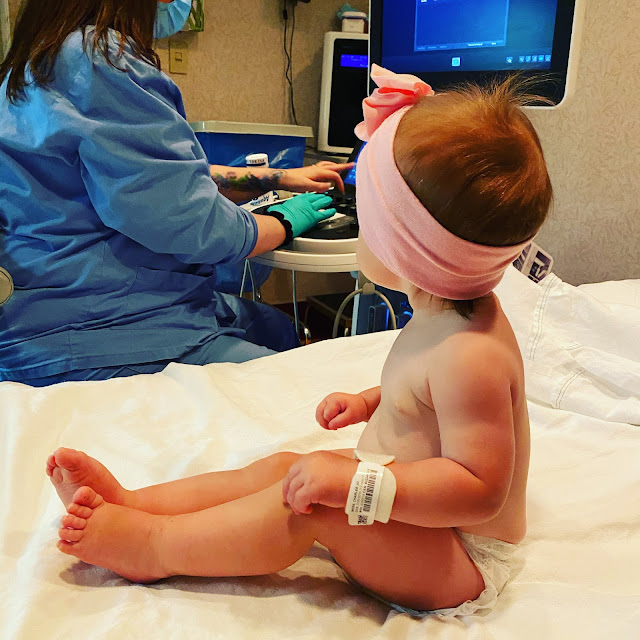 The surgery repaired the blockage and she has outgrown most of the reflux. Her doctor took her off of the daily medication she was taking to prevent from getting another UTI. It has been six months since we've seen the urologist and yesterday we went in for a check-up. 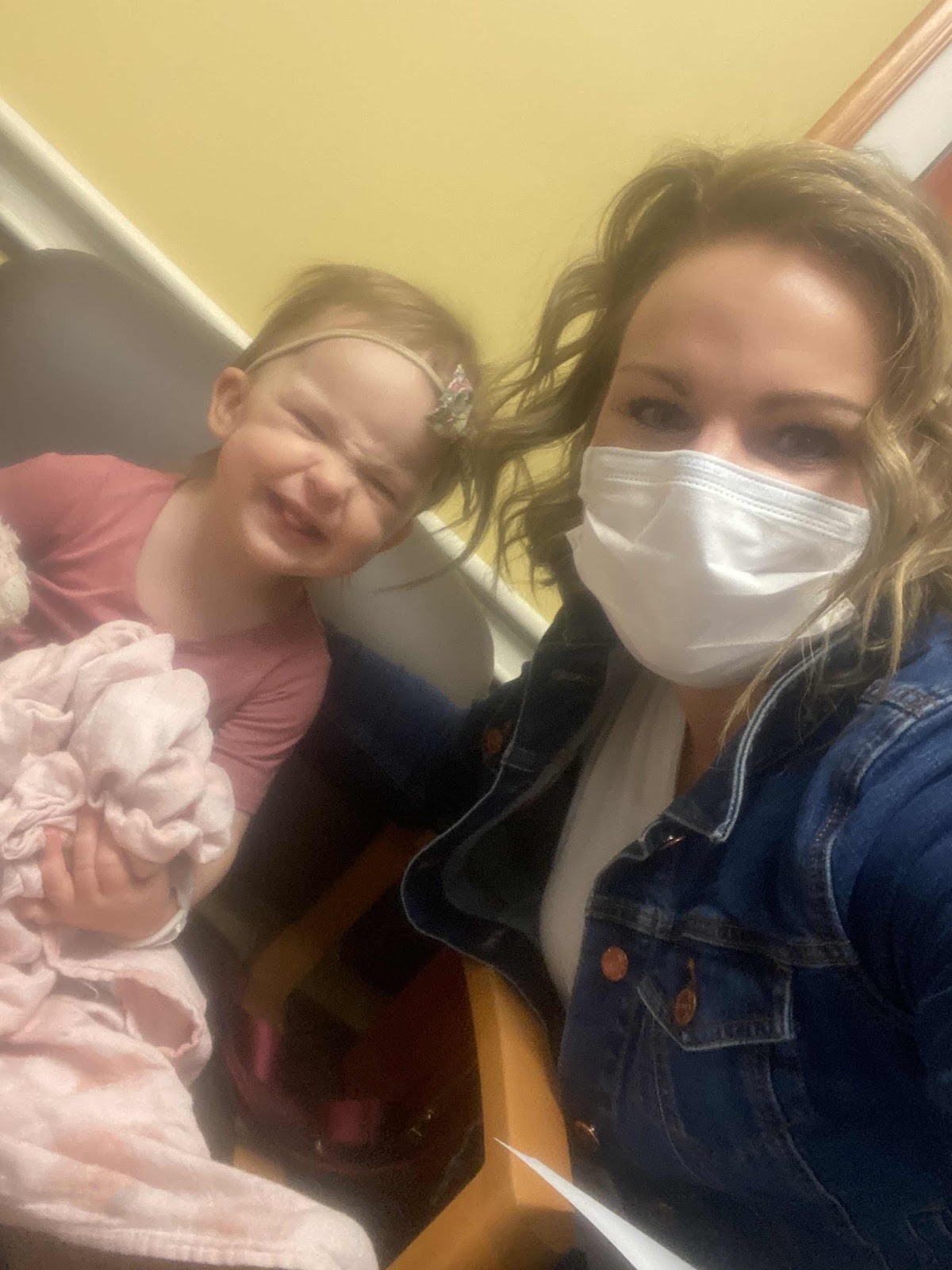 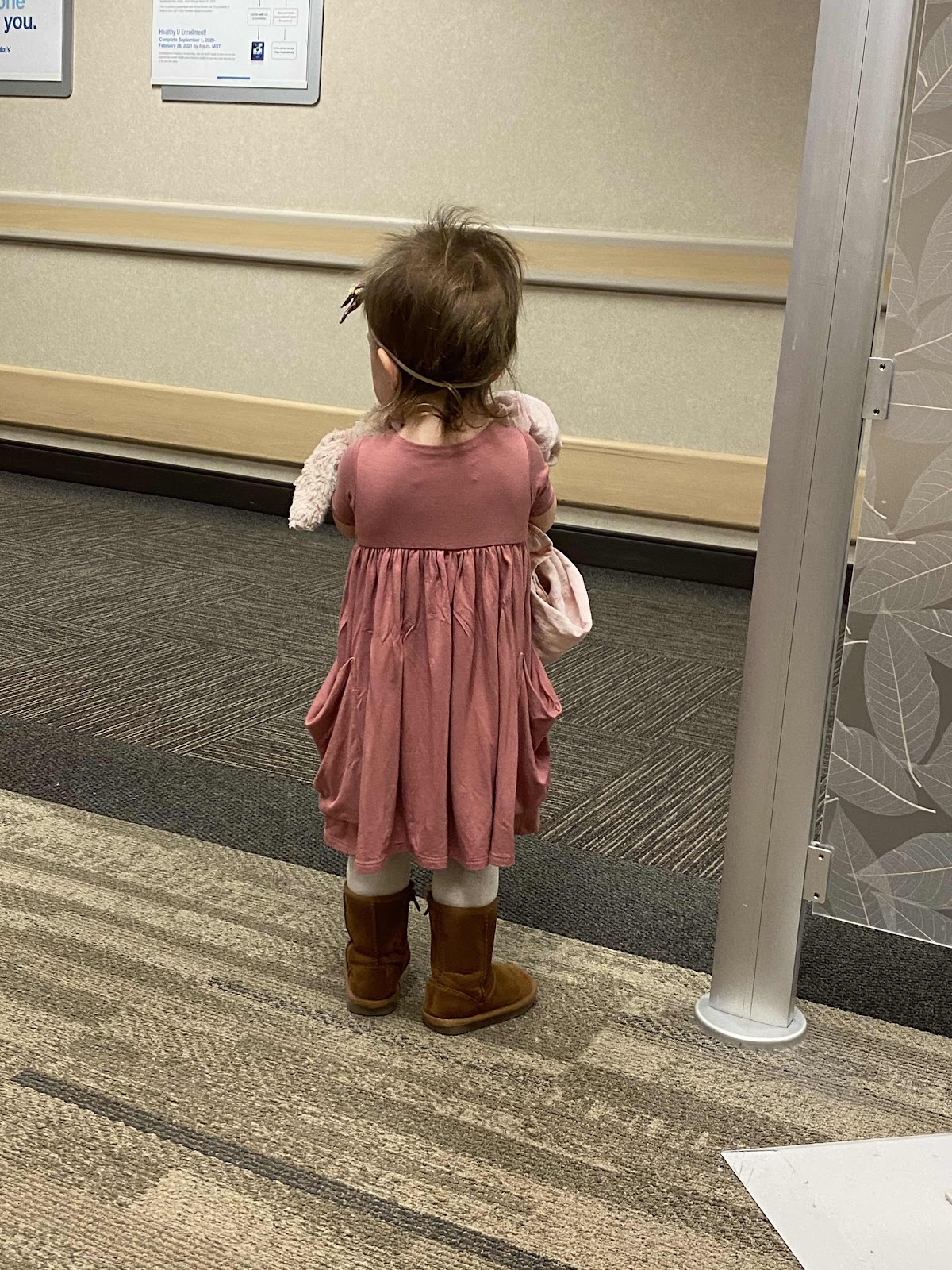 Charlee had an ultrasound... 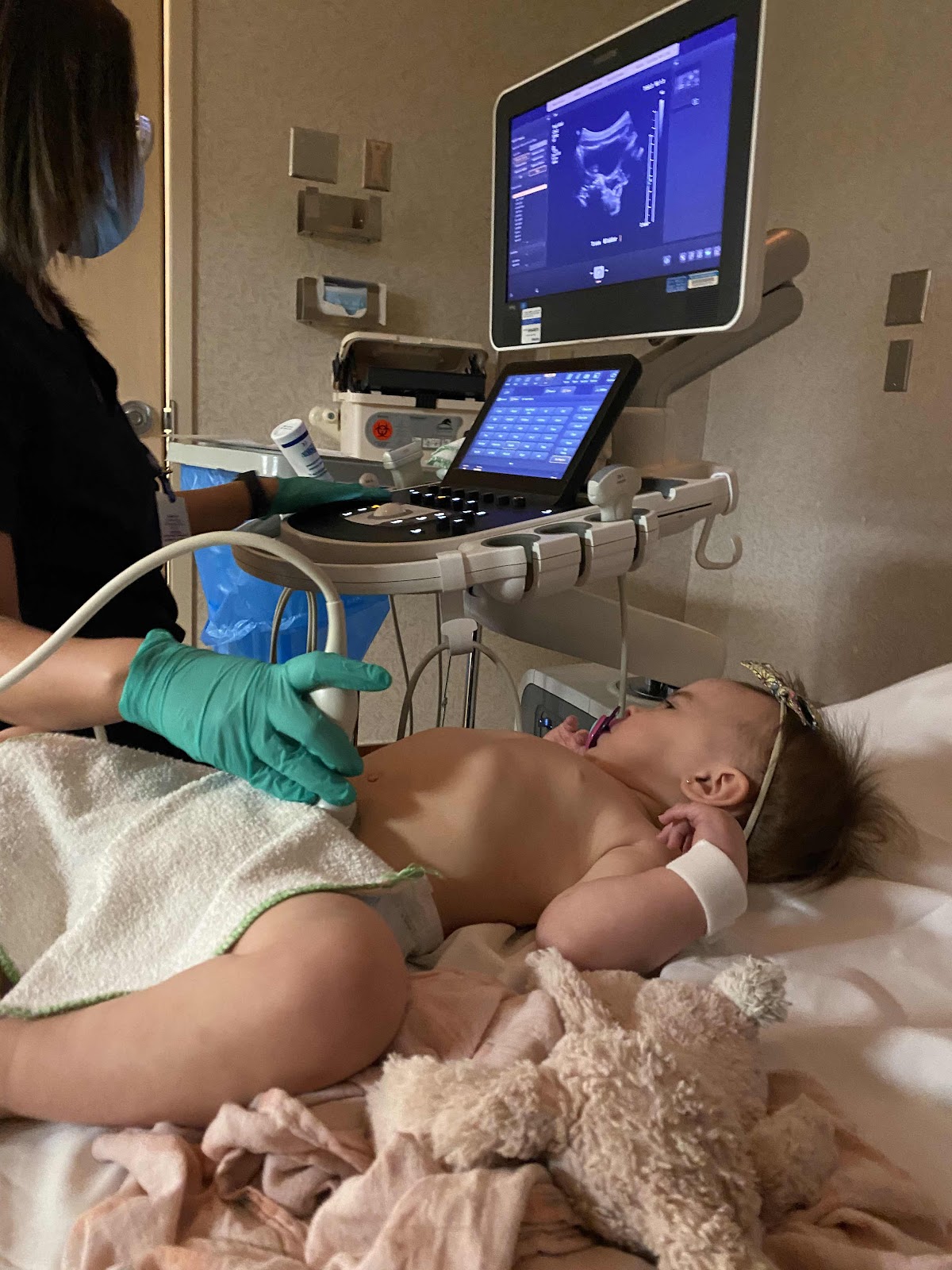 And then we met with Dr. Saperston. 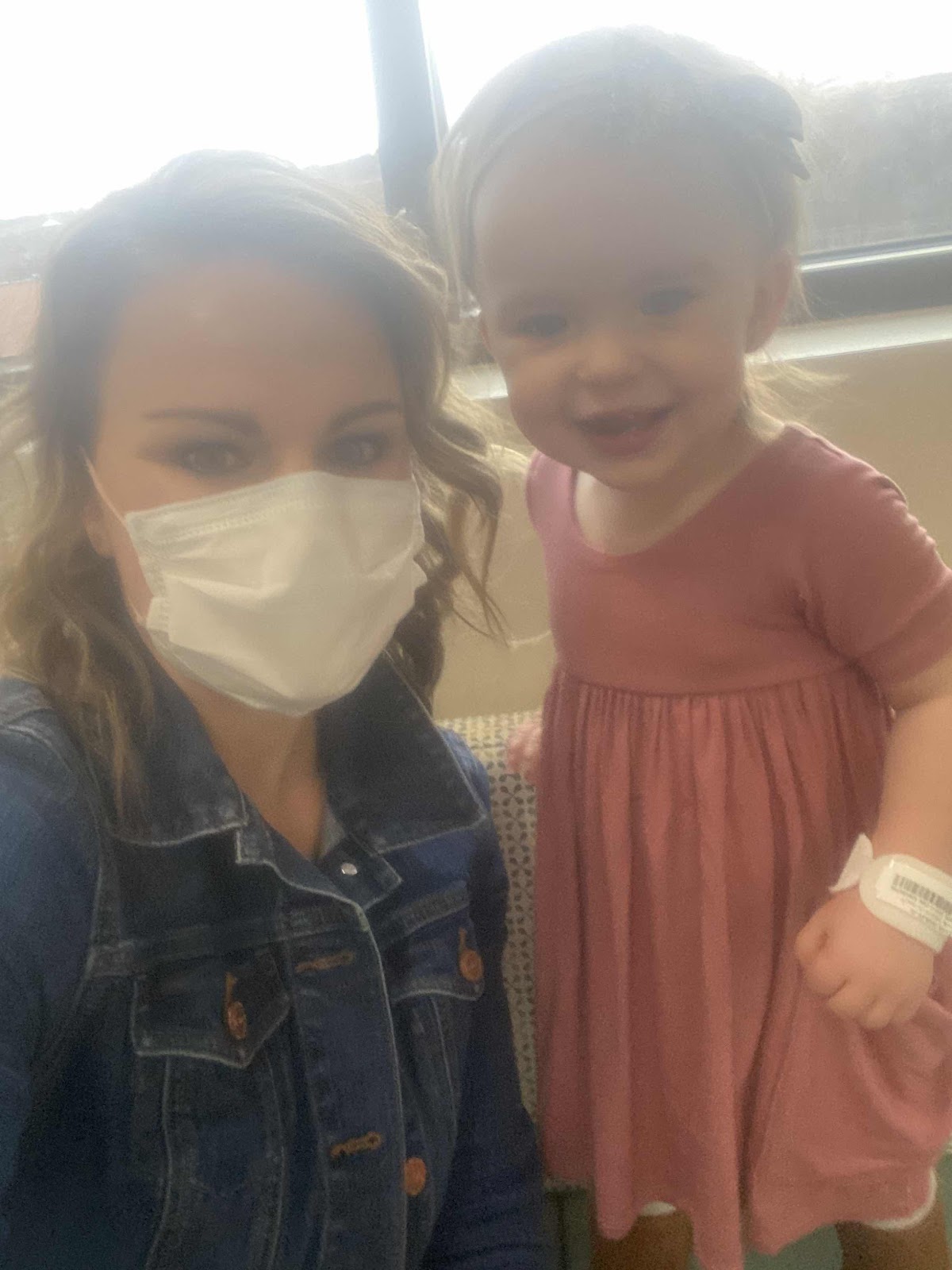 It’s amazing how much she’s grown in a year... 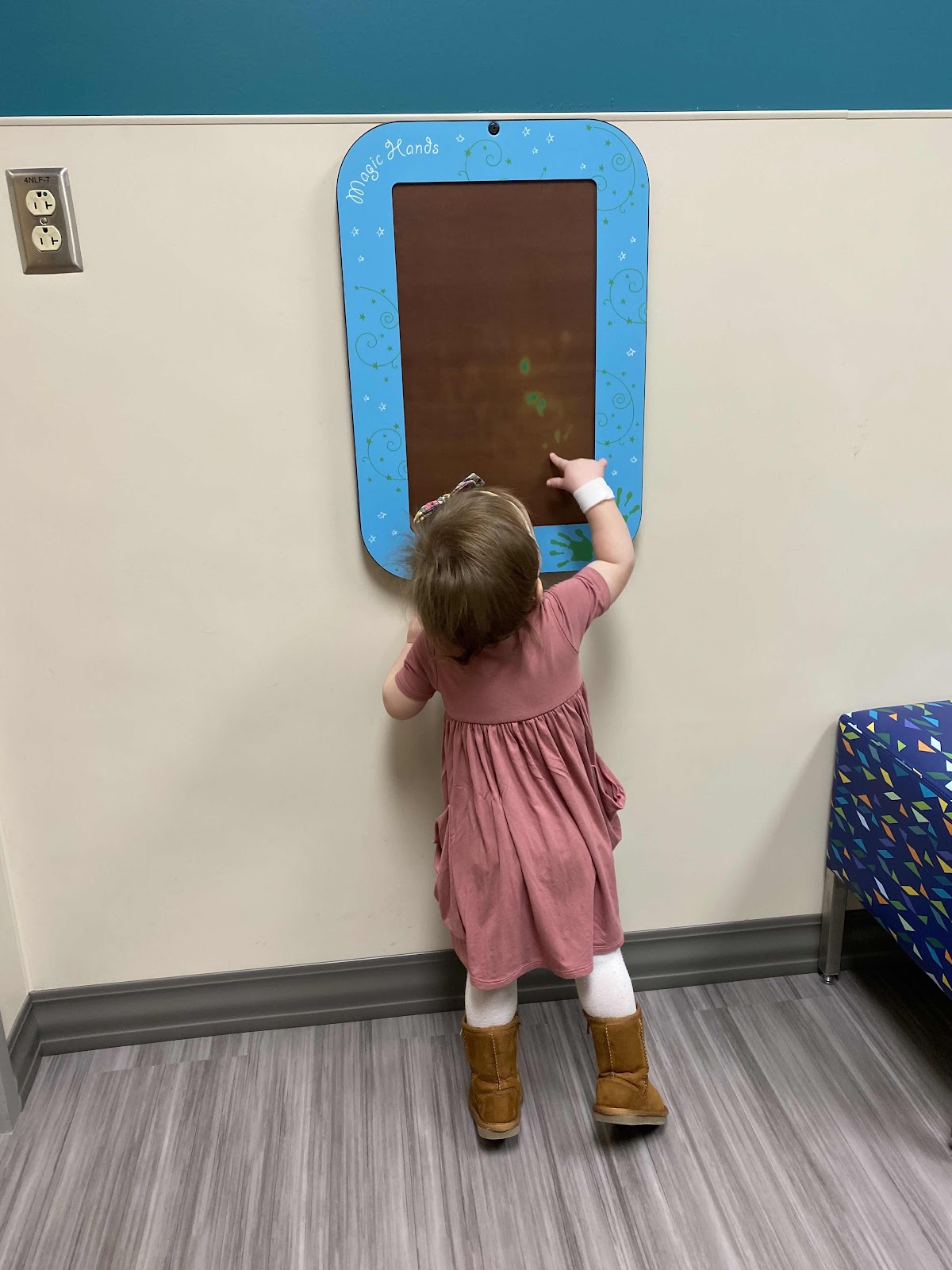 Hopefully no one needs a pediatric urologist but if you are, Dr. Saperston is amazing!!! 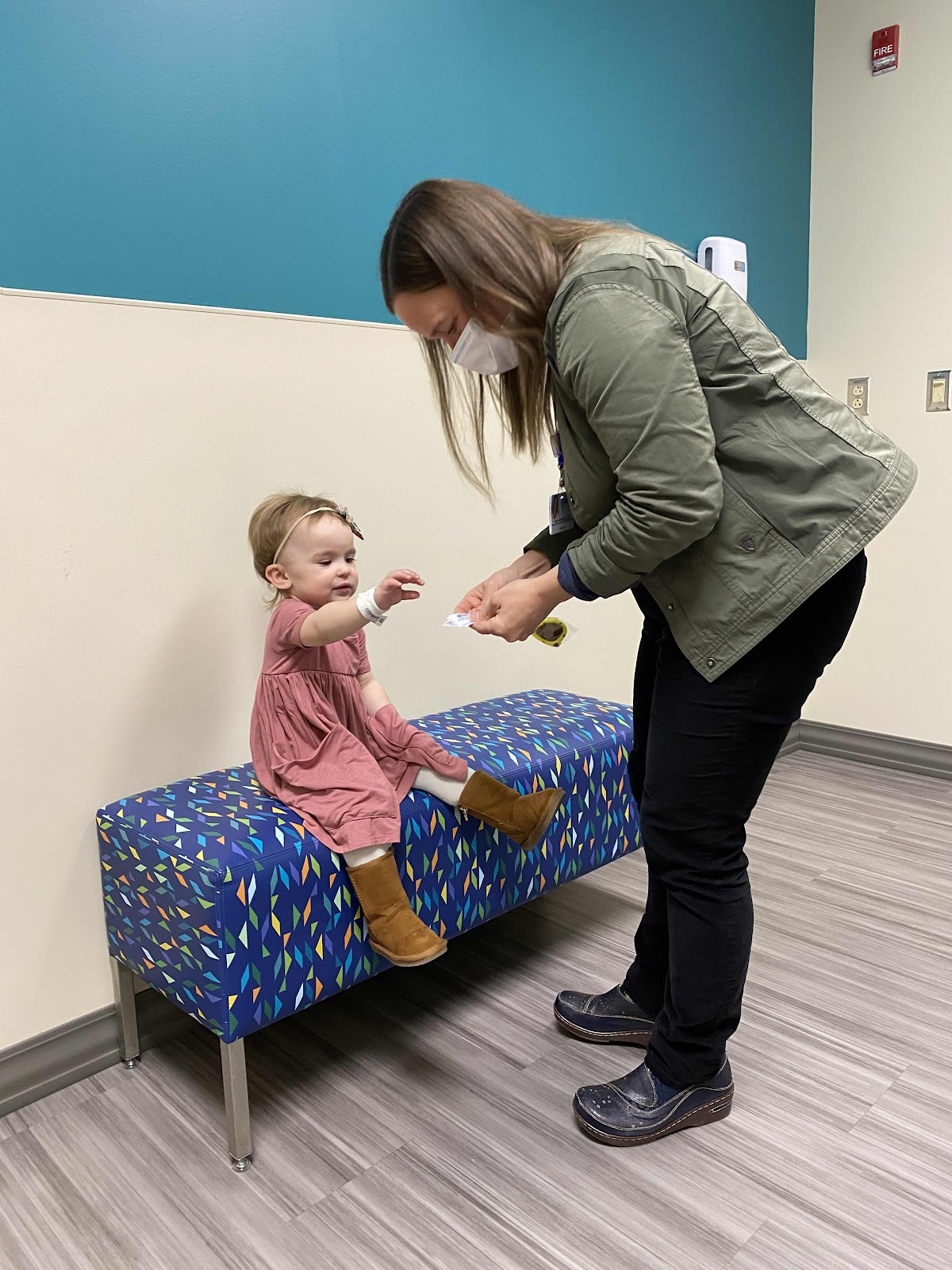 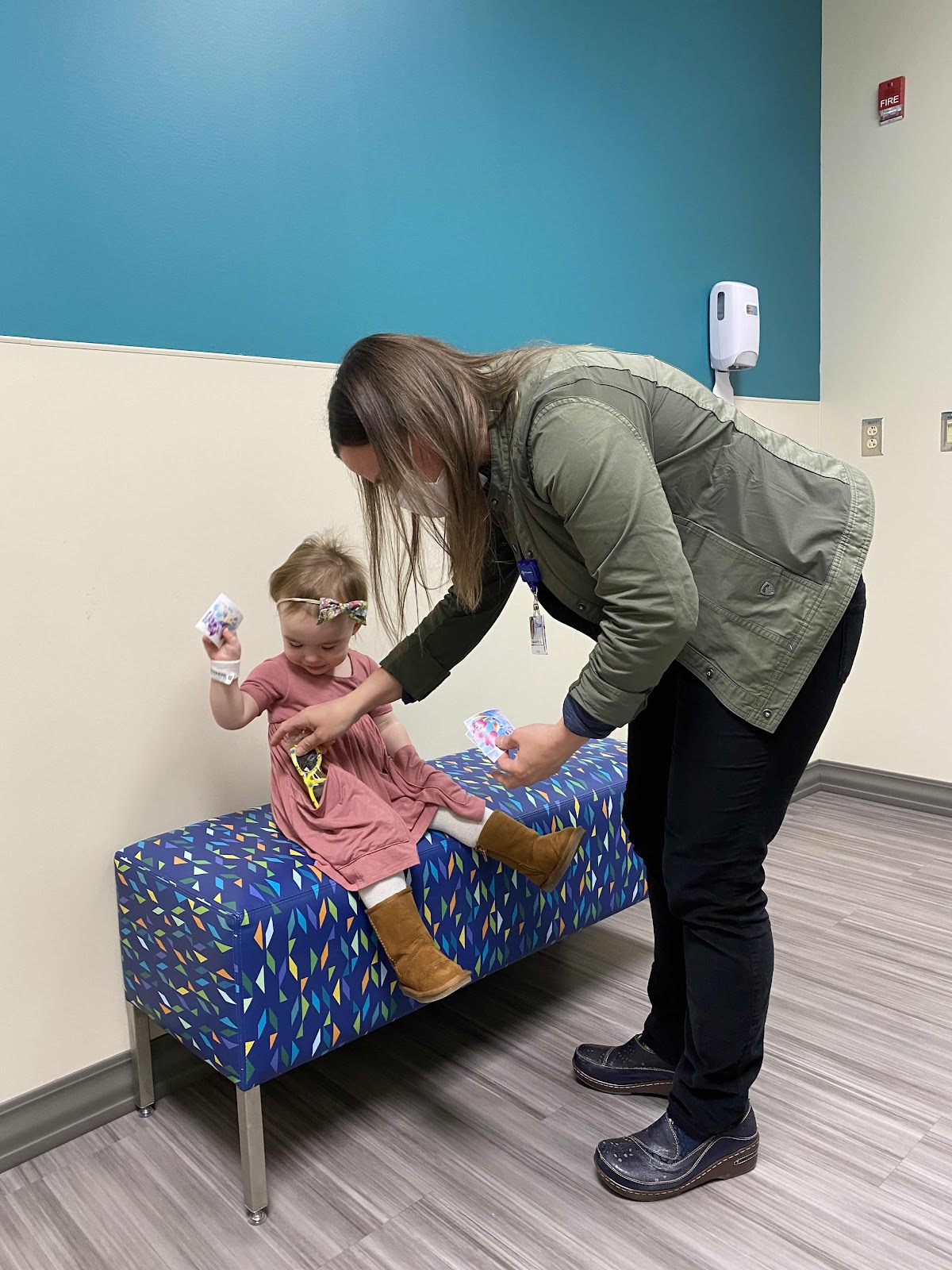 After going over all of her scans, her doctor told us she has improved so much from her surgery, we don’t have to go back for a year! 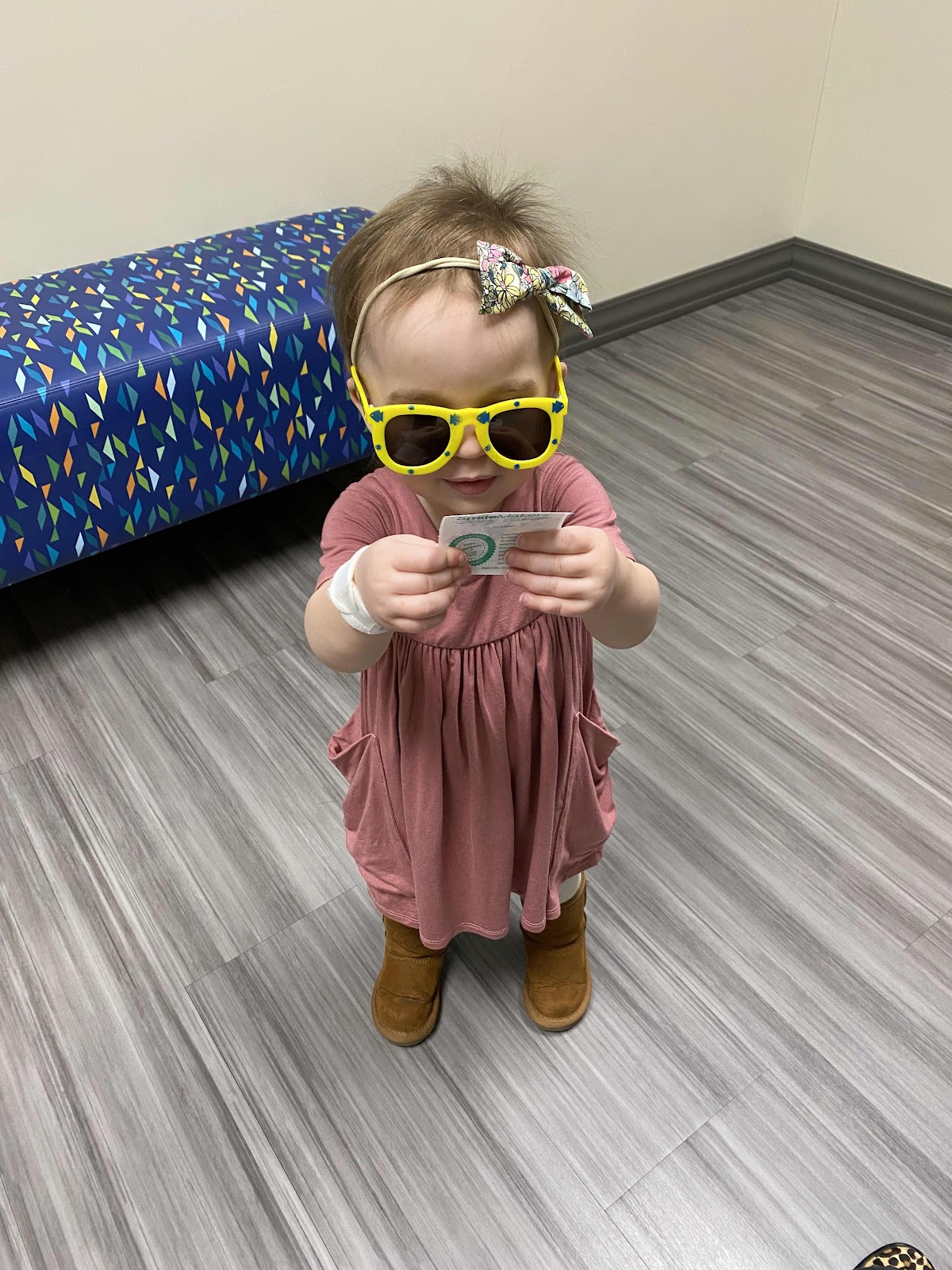 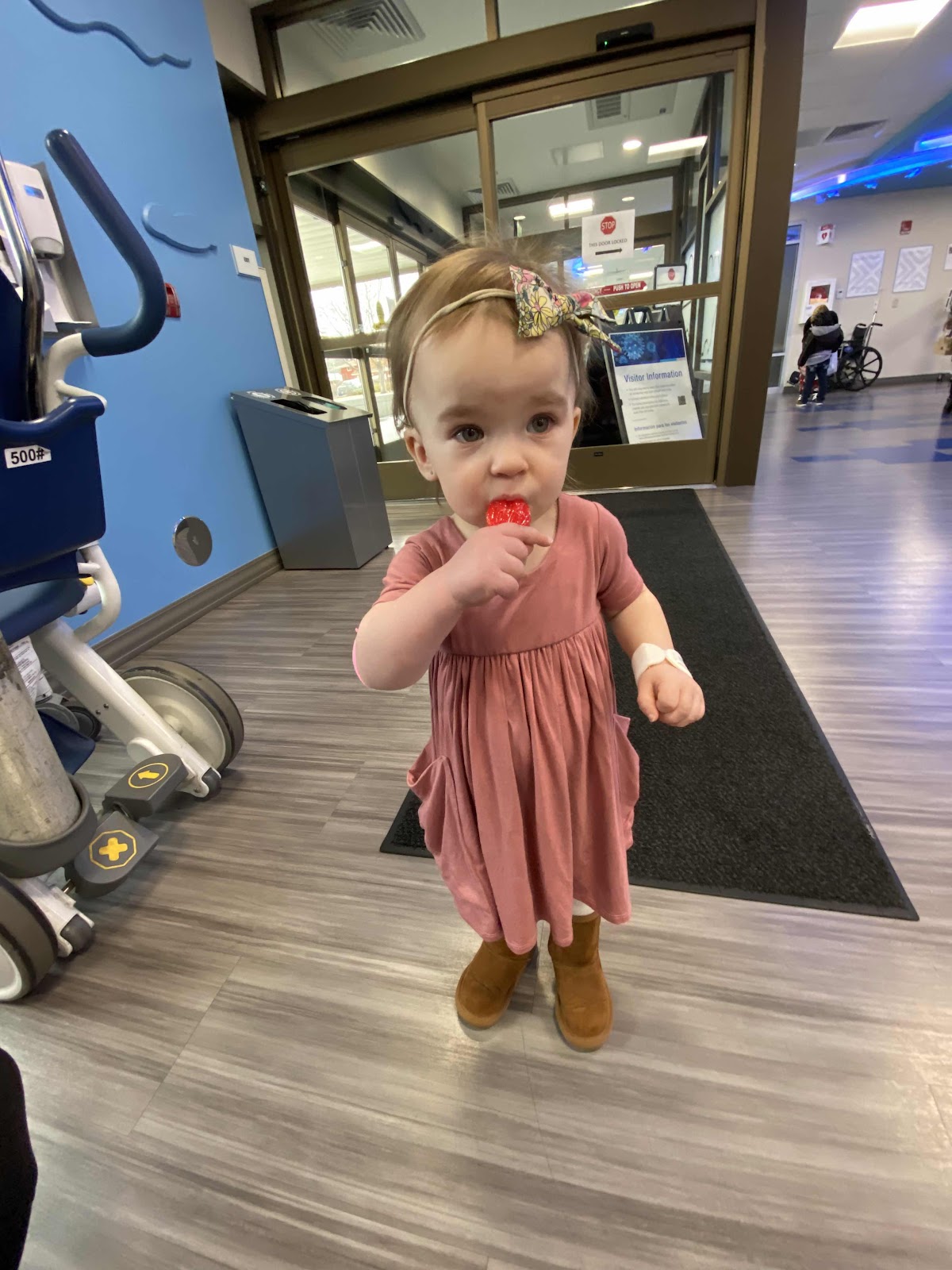 We are thrilled with the progress! See you next year Children’s Hospital!!!
Email ThisBlogThis!Share to TwitterShare to FacebookShare to Pinterest