Today I'm linking up with Sheaffer and Shay to share a little bit about what's been going on around here lately!

Sister has been eating all sorts of food this month. I think it's a third kid thing, but I've been giving her almost everything we've been eating. I remember on Colson's first birthday, he'd never had cake and by now...Charlee has had it all... 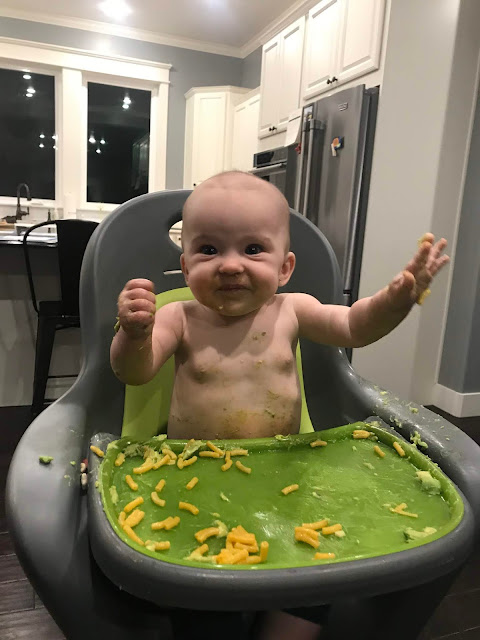 Speaking of cake....we've been eating a lot of that around here. 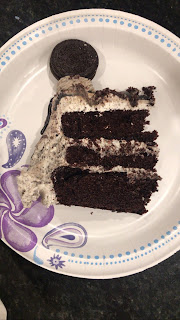 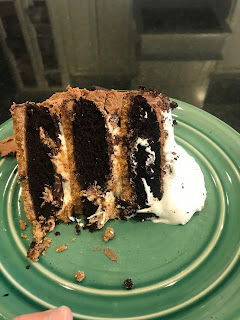 January is always full of good memories on TimeHop.
It's been 5 years since Travis and I started dating. This was a picture of us at Colson's second birthday and really the first picture of us that wasn't a selfie.. 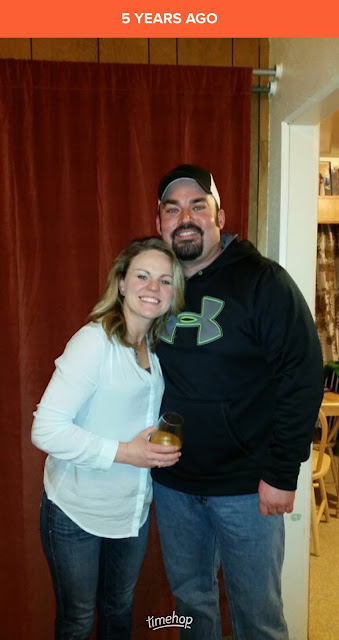 We found out that Charlee Jo was a girl in January. 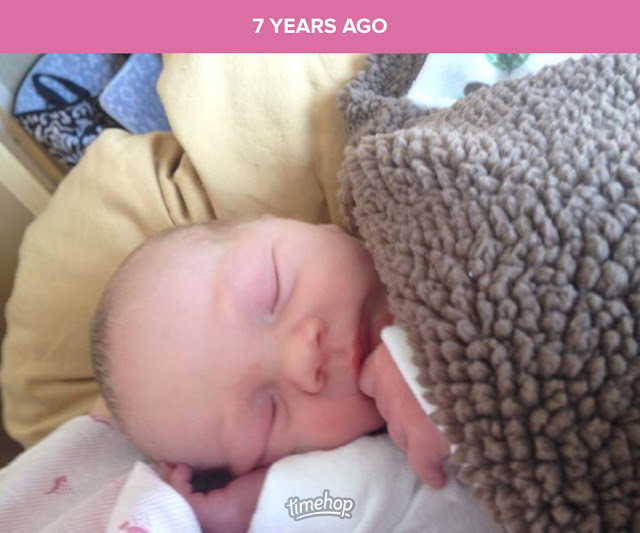 I'm loving that these two are cavity free! I always get nervous as we head into the dentist because I'll be the first to admit that I don't always brush their teeth at night...just go to bed. 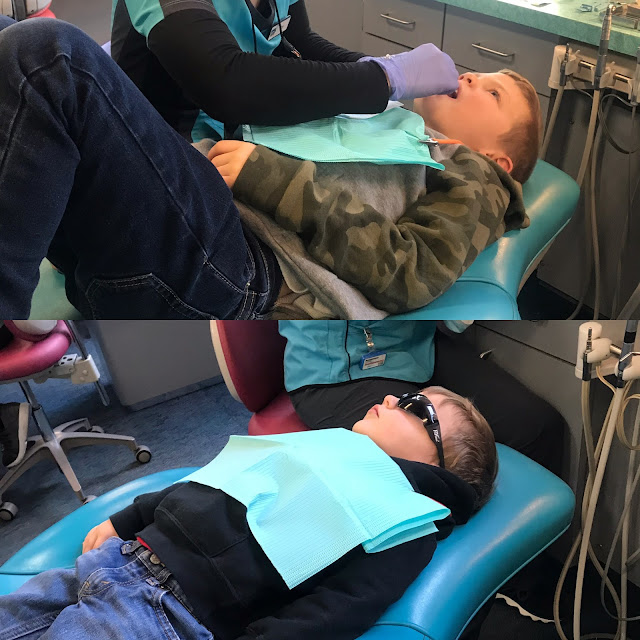 I ordered the Pre-K workbook from The Good and The Beautiful to work on with Peyton. I love how easy it is and we can just do a little bit at a time. He's going to preschool in September for two days a week and I'm hoping this will give him a foundation... 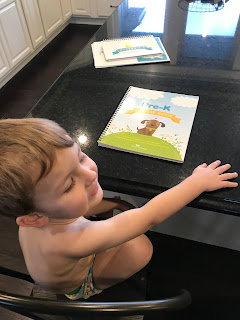 Teething...this girl is miserable while teething. I love sleep but while she's teething, we don't seem to get any of that... 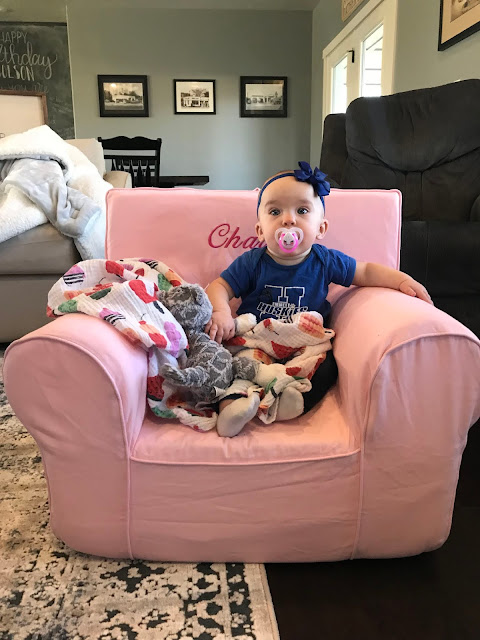 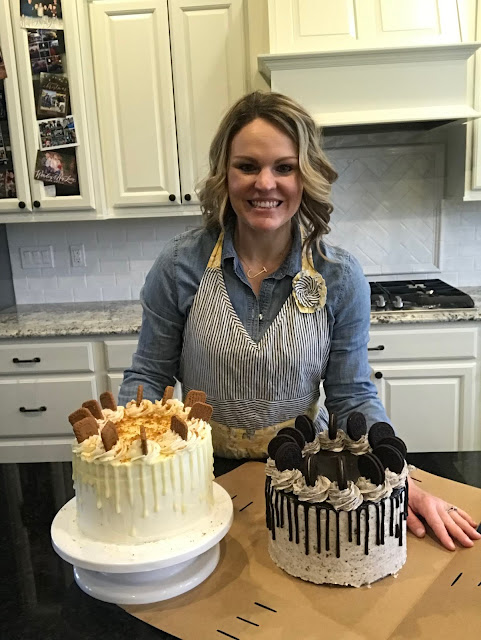 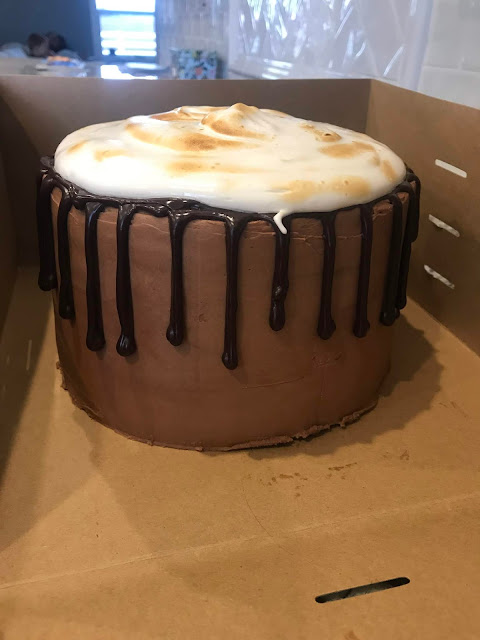 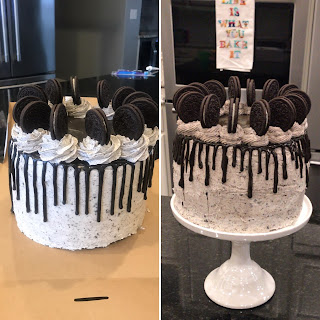 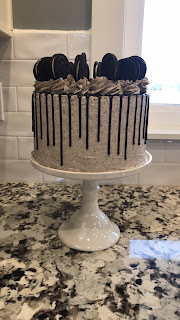 The weather has been awesome the past few days. Other than some rain, the afternoons have been great. I'm afraid it's short lived, but the boys have been loving being outside. 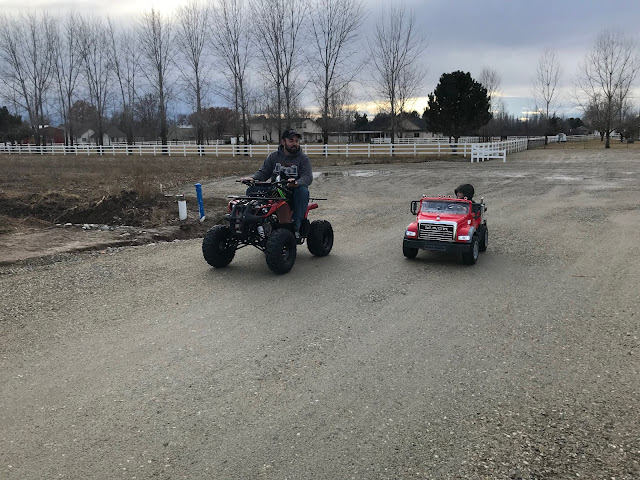 All the TV shows are back and I couldn't be more excited. I love This Is Us, A Million Little Things, The Bachelor, and Grey's... I just admitted to watching entirely too much TV.

Although I don't love Grey's Anatomy as much as I used to, I can't stop watching it. Also, this meme.. 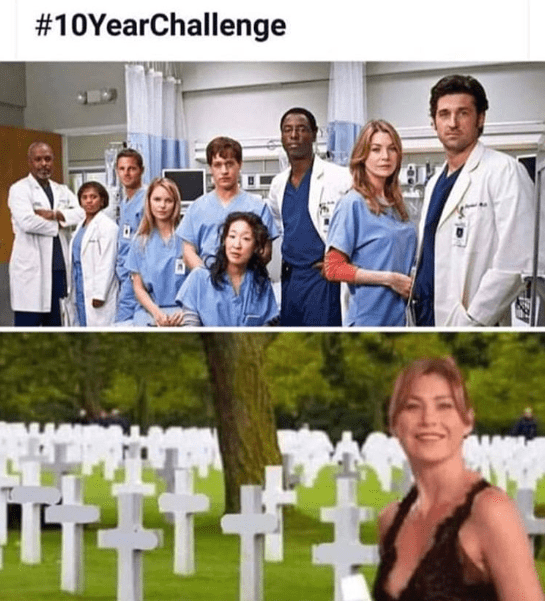 Kidz Bop is playing the majority of the time at our house. Colson loves it and Peyton loves dancing to all the songs. They are coming to Boise this summer and a part of me would love to take Colson to his first concert....he'd be in heaven! 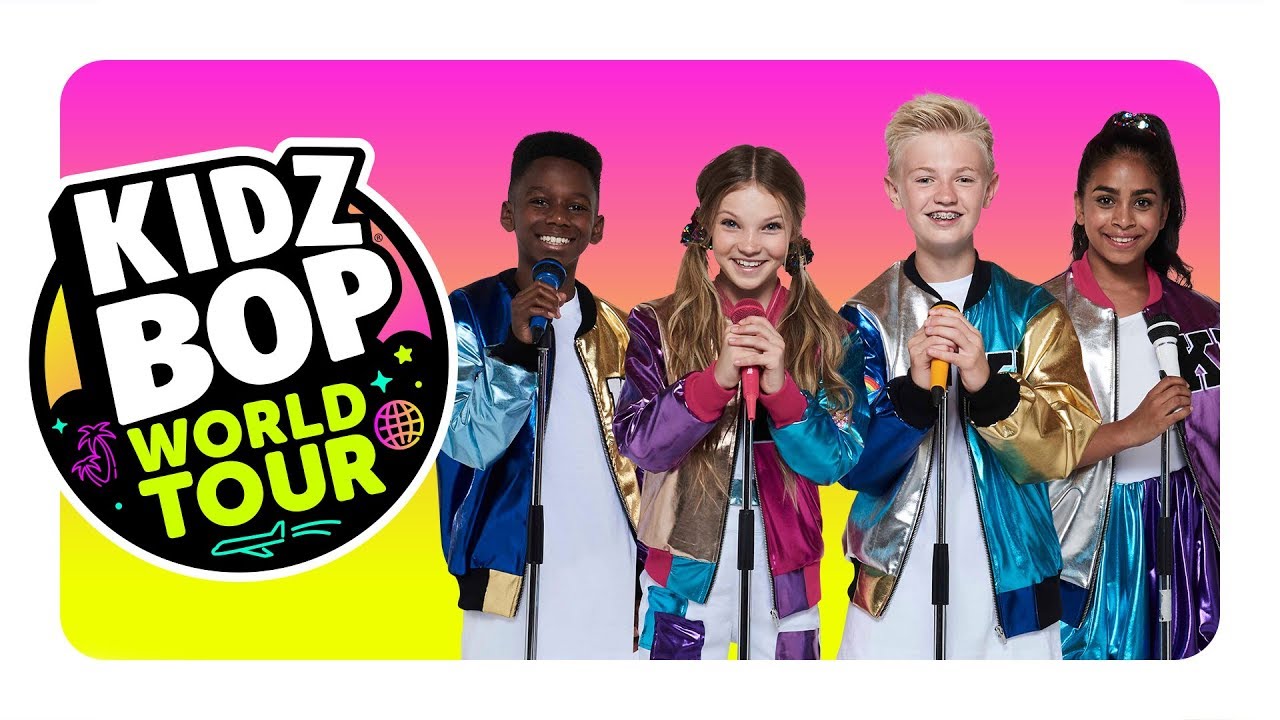 I found my favorite slippers on sale for 40% off a couple weeks ago so I picked up a pair. I wear slippers all the time and seem to go through them. I love these! Super Bowl! Although, I'm not a fan of either team that's playing....our friends are having a gender reveal during the game so that's a plus! And...all the food! Travis and I are taking a little trip and I'm so ready to have a few days with him! 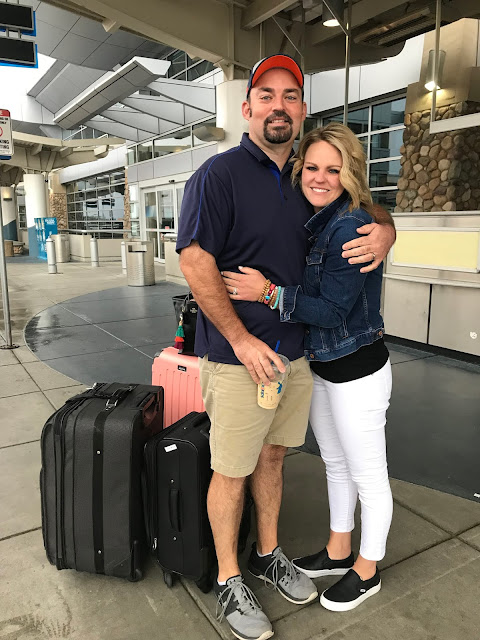 I can't think of anything else. Three people in our house of five turned another year older this month and it feels like it's January 47th!

Email ThisBlogThis!Share to TwitterShare to FacebookShare to Pinterest
Labels: What's Up Wednesday