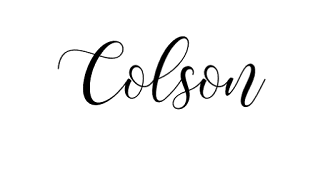 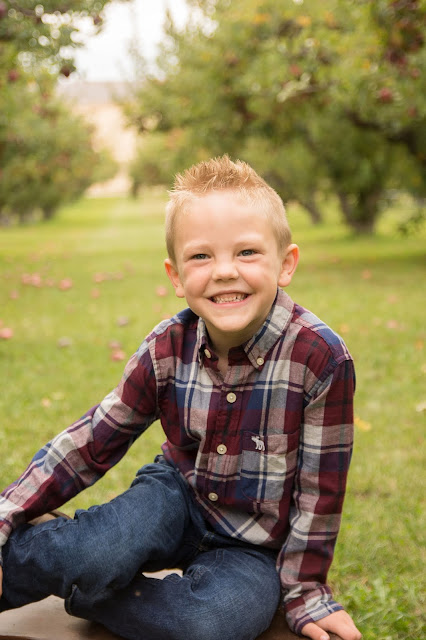 Colson is really into melty beads right now. His friend gave him several after a sleepover and then he bought some with leftover birthday money he had. They keep Colson busy and I love to see what he creates. The only down side is all the ironing I have to do! ;)

Colson loves reading every night and lately he's fallen in love with The Magic Treehouse series. His Great Grandma sent him some birthday money and he asked me if he could spend it at the book fair at school! I love that he loves to read. I took him to Barns and Noble last weekend and he couldn't believe all the books in the series. He's so excited to read his new books so we can go back and get more. I hope he always enjoys reading.

While I was typing this he came in and asked me what I was doing. When I told him, he said, "Make sure you tell everyone that I love my family more than melty beads and books." He is so sweet. Although, he loves his family he has such a tender heart. He recently asked me if I was still going to have time for him when the baby comes. Tears!!! He loves to be around me and do things with me. He loves his brother although he picks on him. He thinks his Dad hung the moon. Colson loves his family. It doesn't just end with the three of us, he loves everyone we call family! This is such an awesome quality about him!

A bonus since he added one! Colson is doing so good in school! He fights me on practicing his sight words but it's paid off because he knows them all and got a great report at parent teacher conferences last week. We have flashcards that we practice everyday! 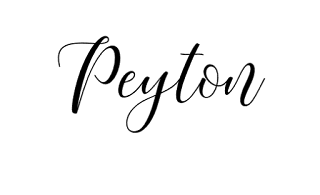 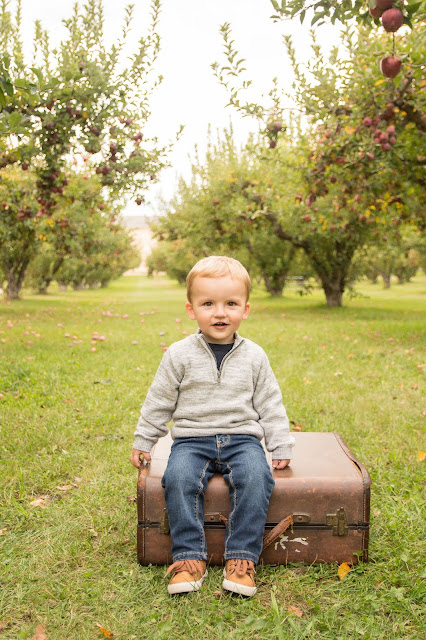 This kid never lies when he says his favorite is Travis. He idolizes his Dad. As soon as he walks in the door, he follows him around. Whenever Travis leaves to go somewhere, he begs to go and has a melt-down if he has to stay with Mom. I love watching their bond grow stronger. I have no doubt that these two will have an unbreakable bond the older his gets.

Peyton loves hot dogs! If I want to make his day, I just need to feed him a hot dog. For his birthday dinner we had hot dogs. He will eat two and as much as I can't stand hot dogs, I love how easy they are! I've also caught him on several occasions sneaking them from the fridge and eating them cold!

Peyton LOOOOVES Paw Patrol. He constantly asks to watch Chase. It may get annoying since we can all basically recite every episode, but I love snuggling up with him to watch. It also gives me a few minutes here and there to finish something up or take a shower! 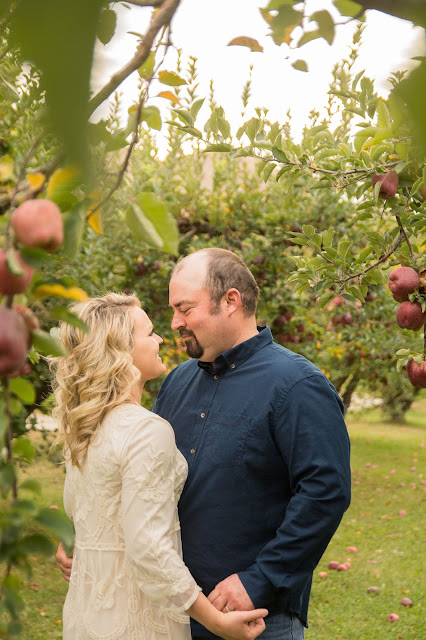 Travis is snowmobiling every weekend recently and as much as the kids and I miss having him home, I know he's having so much fun. I love that he has something to do that he loves! He recently got a new sled and I'm happy that he gets to go and enjoy it!

Single Dad life. Recently, I started student teaching and he's had to do things that normally I took care of. He gets Colson on and off the bus, feeds him breakfast on school days, and deals with daily life stuff. I was also really sick a couple weeks ago and he took care of all of us. Like cleaned up the house, cooked dinners, and took on every single responsibility while I laid in bed. I couldn't imagine not having him around. He truly is my better half.

I'm tired. For the first time ever, I'm experiencing mom tired and teacher tired! It's a whole other level of tired and it's real. I'm still trying to adjust to our schedule of me student teaching. This week, I'm fully teaching so as much as I LOVE it, it's a lot! I'm sure being pregnant isn't helping. It would help if I could be caffeinated but I haven't been able to drink much caffeine.

Happy Thursday, friends! What are three things that have been going on with you lately?