Happy Black Friday! This year I broke tradition and stayed home from the stores. I did shop online for a couple of items but Colson and I have spent the day decorating for Christmas.
I decided to document our Thanksgiving with a photo each hour.
SEVEN THIRTY.
Peyton woke up. He had his bottle + I enjoyed my first cup of coffee. It was a rare day that Colson wasn't the first one awake. 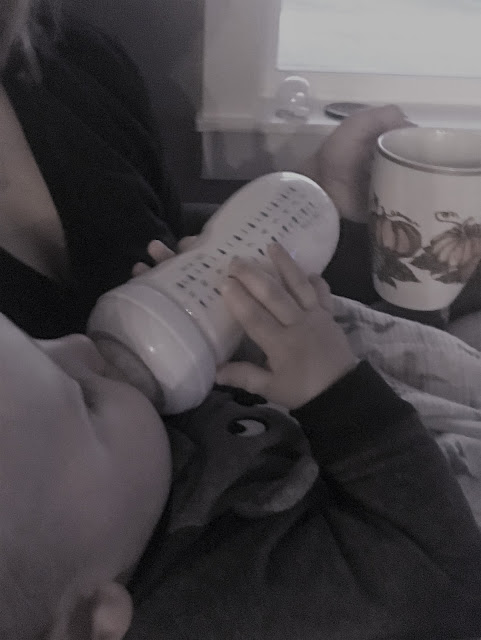 EIGHT THIRTY.
The boys and I ran to pick up cinnamon rolls + coffee. 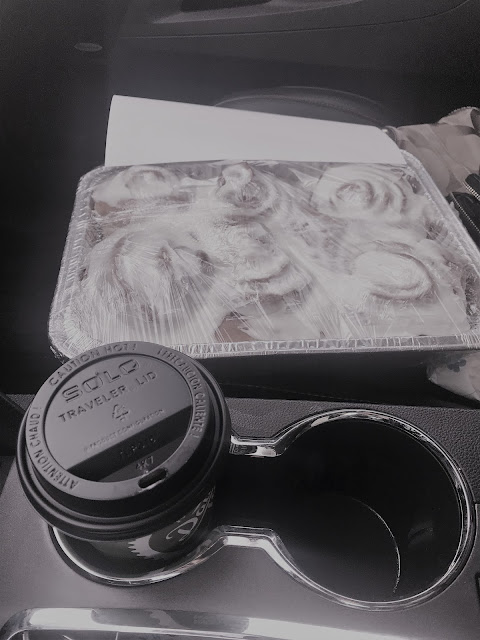 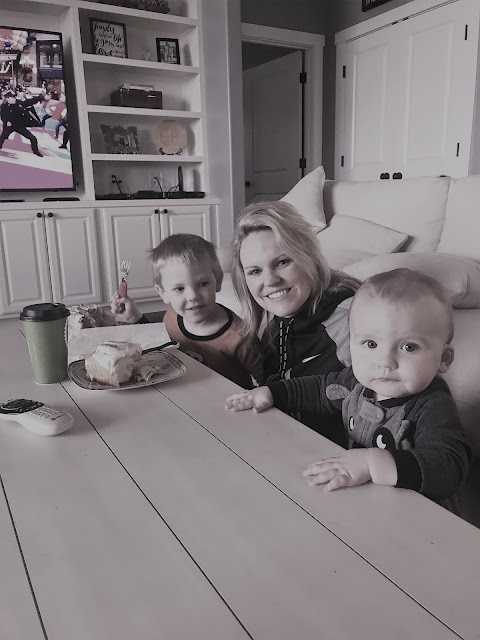 TEN THIRTY.
Still 'watching' the parade. I tried but the boys had other ideas. 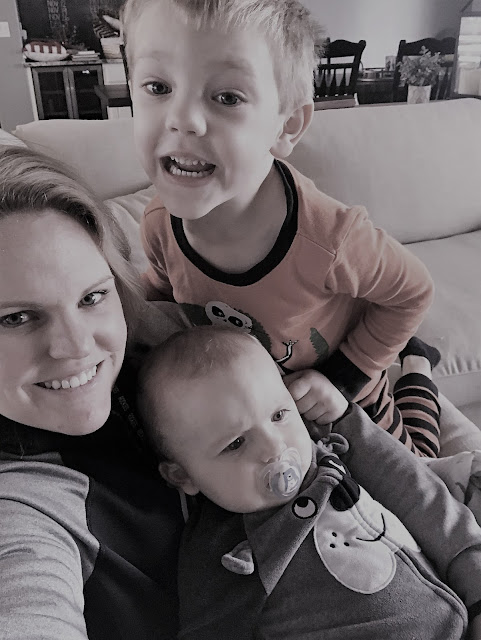 ELEVEN THIRTY.
I made a sweet potato casserole. So good! 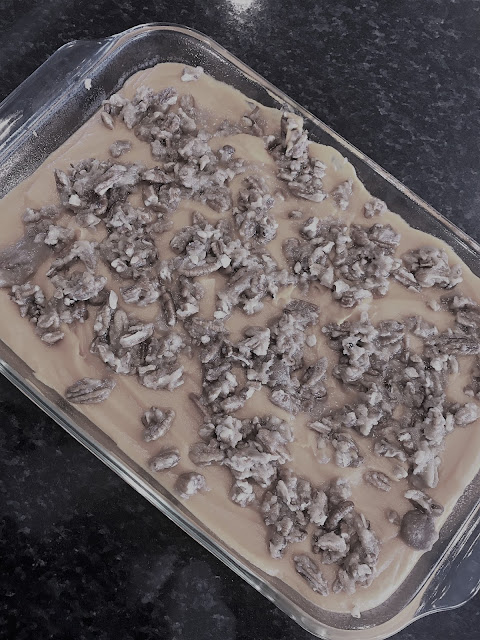 TWELVE THIRTY.
My mom text me to tell me that Dick's was having a huge sale on the trampoline that Colson is getting for Christmas so I did some online shopping! 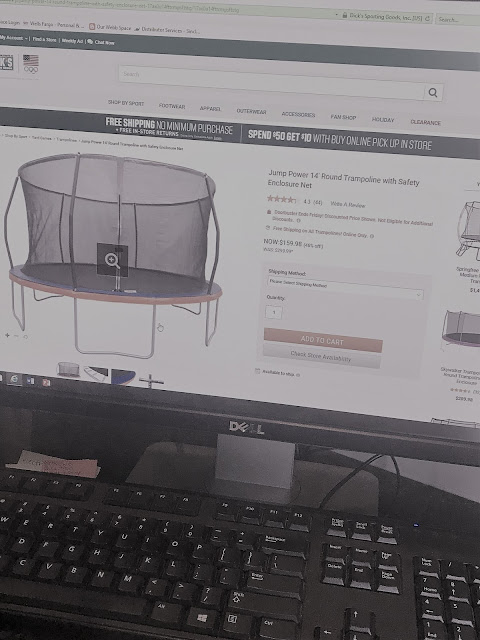 ONE THIRTY.
I finished curling my hair while trying to entertain Peyton. 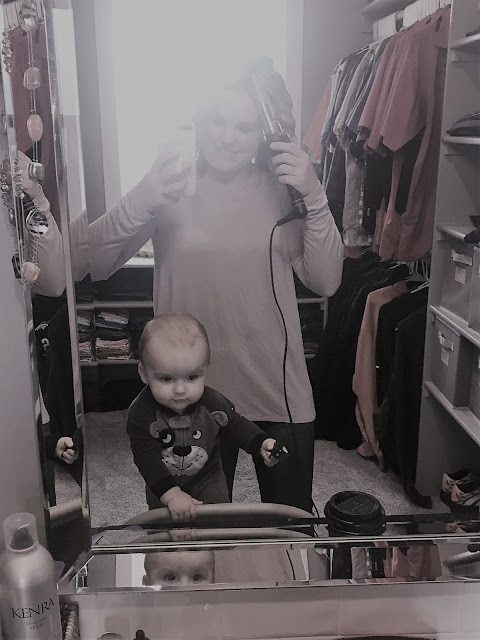 TWO THIRTY.
We made it to Grandma Jo and Papa Kim's! We went early so the boys would have time with their grandparent's before everyone else arrived. 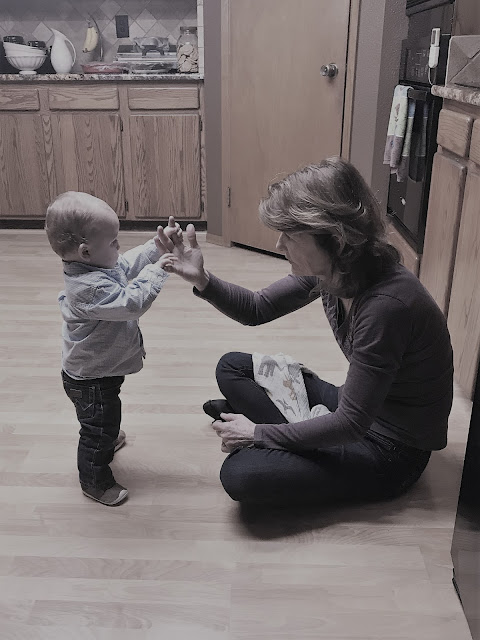 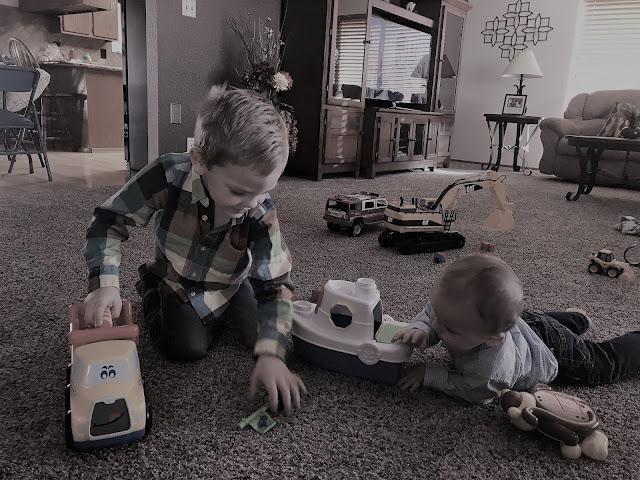 FOUR THIRTY.
Time to feast. This was the largest Thanksgiving we've had. I'm so blessed to marry into such a great family. The food was so yummy but the company was even better. 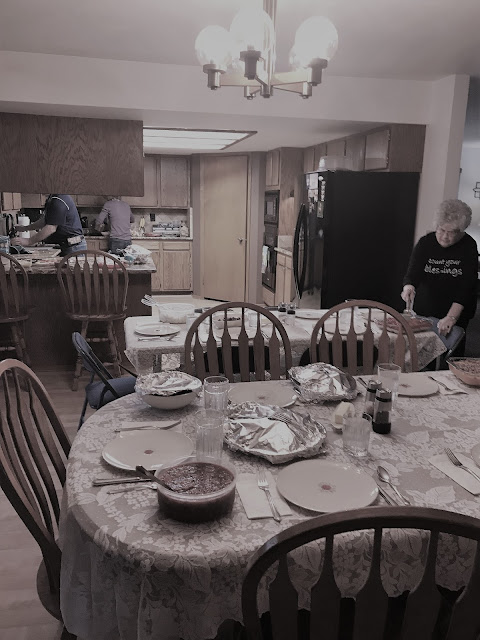 FIVE THIRTY.
This guy napped during dinner so he woke up just in time to eat! He enjoyed his first Thanksgiving with a full Thanksgiving meal. His favorite part was the turkey. 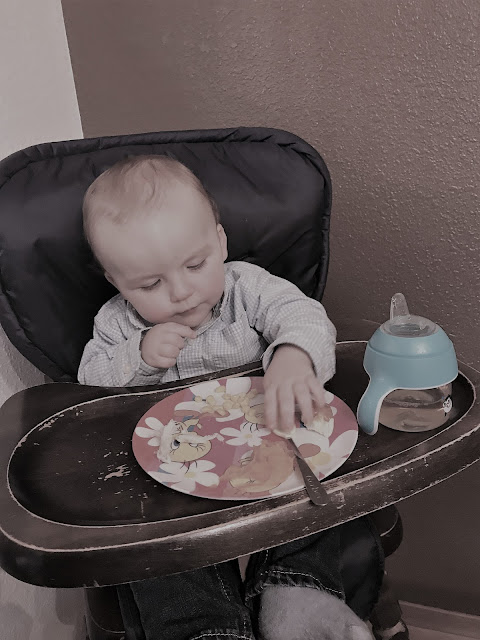 SIX THIRTY.
More playing. He loves to be upside down! 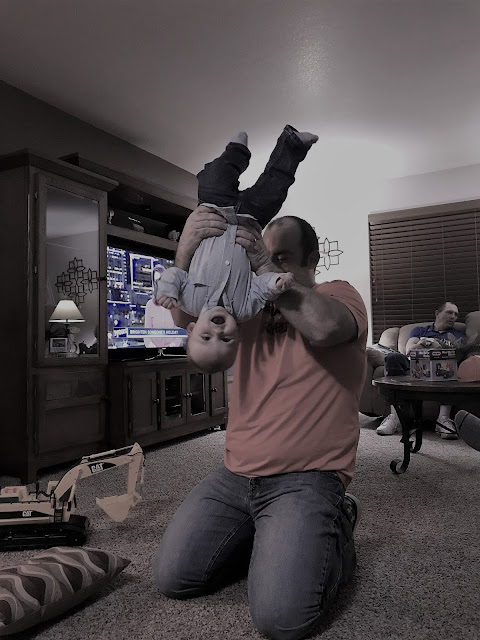 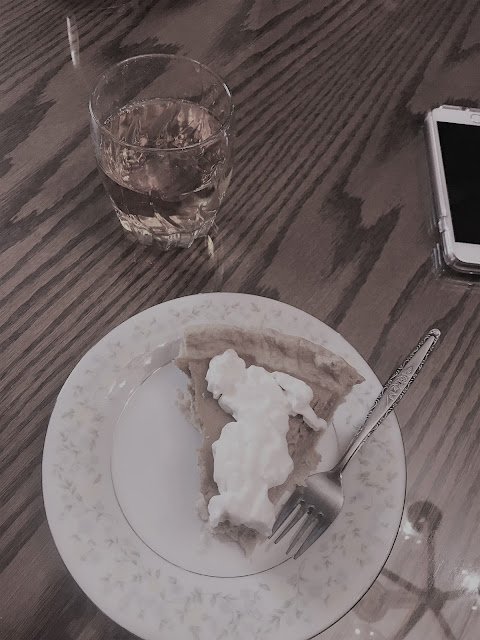 EIGHT THIRTY.
Home after bedtime. A bottle + snuggles before we turned the lights out. 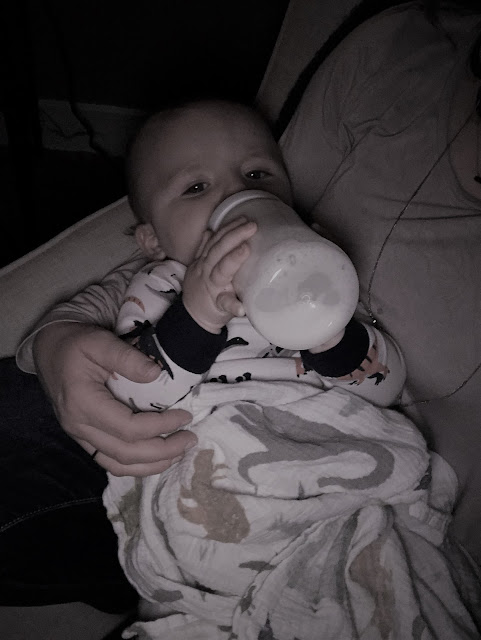 NINE THIRTY.
I finished my night with a quiet time while Travis caught up on Survivor. I love to start my mornings with God but that requires me to get up before the boys. Doesn't happen very often. 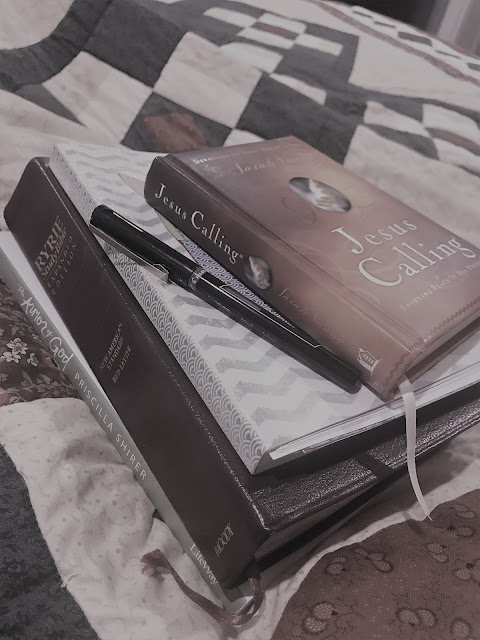 I barely made it much later. I was tired.
I hope you all had the best day with family and friends!

Email ThisBlogThis!Share to TwitterShare to FacebookShare to Pinterest
Labels: Day In The Life, Holiday, Photo Every Hour, Thanksgiving