It almost makes me sad that we are in double digests... 10 months. I can't believe it. We are at such a fun age but it goes so quickly. He is growing, changing, and developing everyday. No day is the same around here. I would say that this stage is Travis and I's favorite. 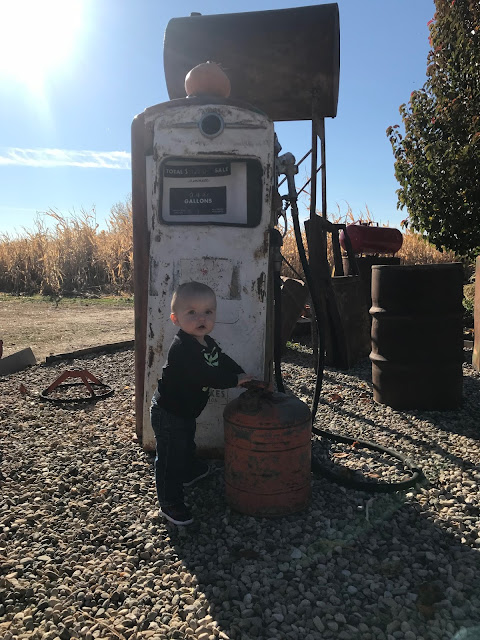 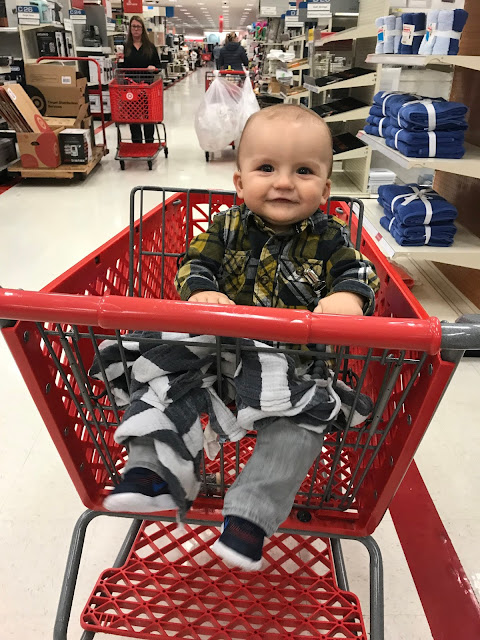 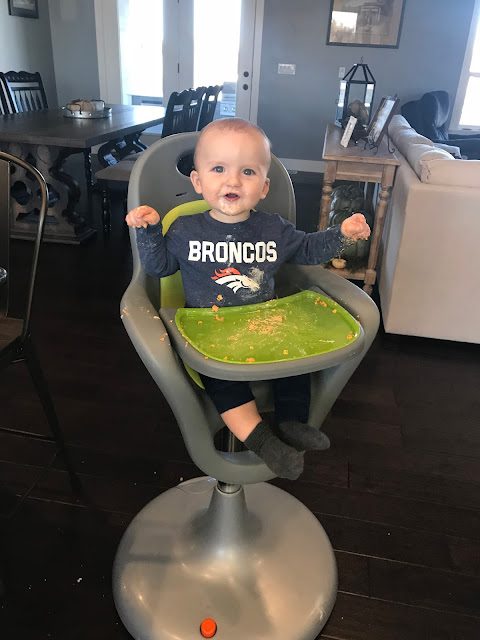 This boy can eat! He is no longer eating purees. He eats whatever we are eating for the most part. On Halloween, we had pizza so I cut it up really small and he ate two small pieces. From then on, I gave up on making sure it was mashed up. Pizza is by far a favorite of his. He also loves chicken noodle soup, applesauce, macaroni, yogurt, cooked carrots, peanut butter and jelly sandwich, cupcakes, Grandma Jo's sugar cookies, and spaghetti.﻿ So far, the only thing he would not eat, pancakes. But then about a week later, he was offered them again and ate them.
He normally eats three meals a day along with formula.
Breakfast, lunch, and dinner. 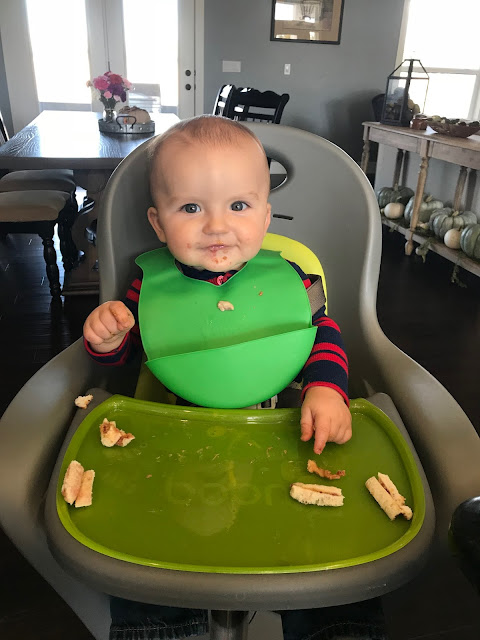 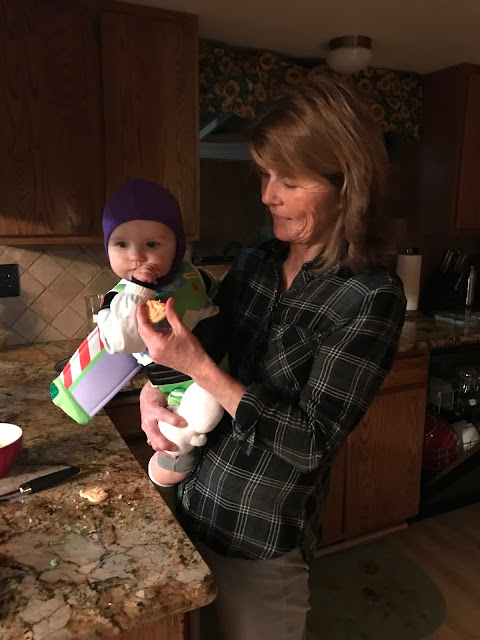 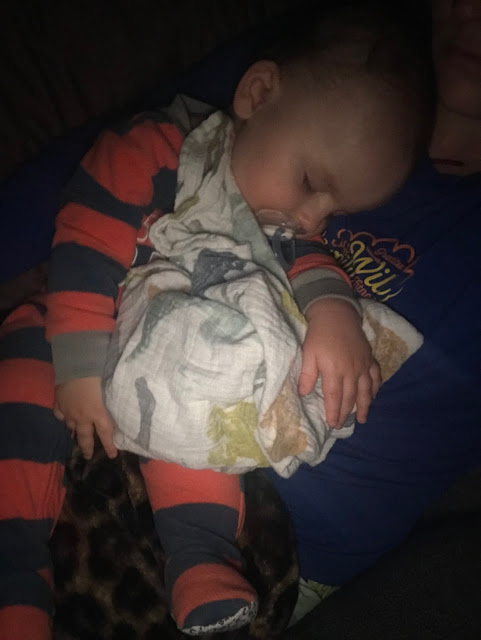 This boy takes amazing naps. When he is at home he takes a two hour nap in the morning and a two - three hour nap in the afternoon. I'm so thankful for it. However, some nights he will sleep 12 hours and other nights he's awake what seems every 12 minutes. He did have a double ear infection this month, so I know that was part of it. Colson was the best sleeper so this is new territory for me! Peyton does have nightmares and will cry/ scream without ever waking up. I'll go in his room and he will be sound asleep but crying. It lasts for a couple of minutes and then he's fine. I never wake him up when he's doing this but it sure gets me out of bed!
Play // Development 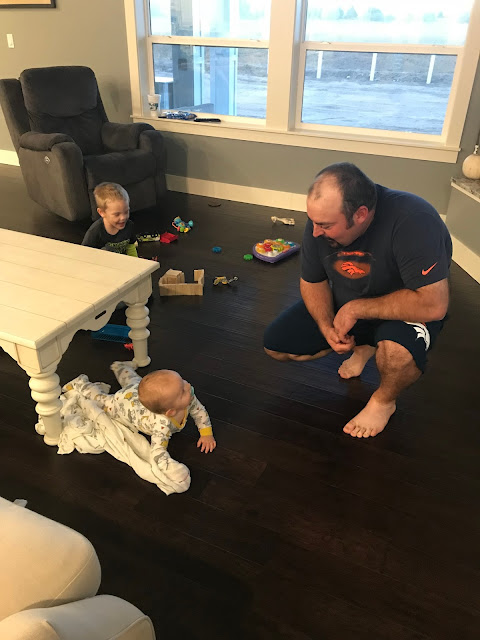 He loves playing with someone but does a great job at independent play. I can get the dishes done or fold laundry while he's in the middle of the floor with some toys! He loves when I read to him. He gets so excited, especially at books that make noises.  His favorite toy is the remote, which, he can't have so that's fun!
He is army crawling so fast. He is pulling himself up onto things and using things to assist him to walk.
He was the cutest Buzz Lightyear for Halloween this year! 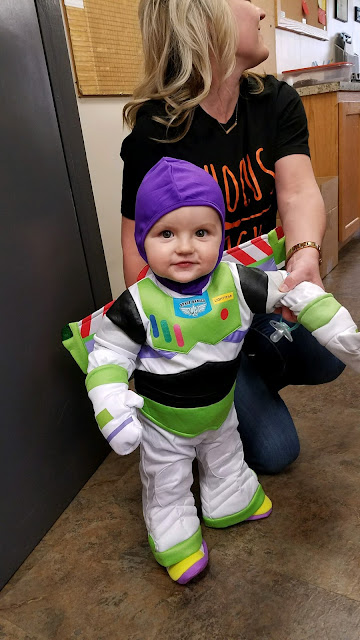 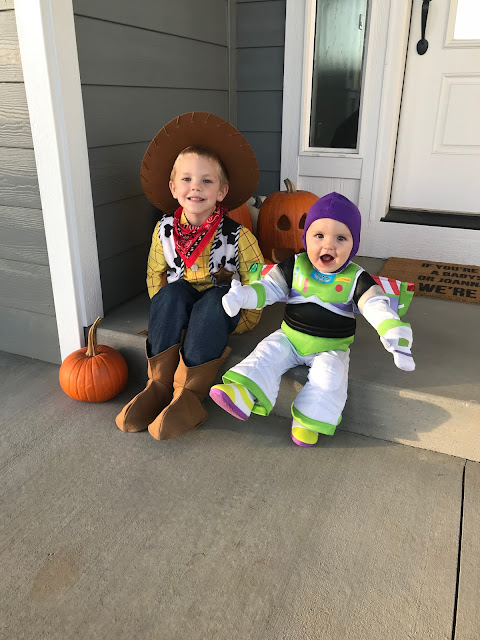 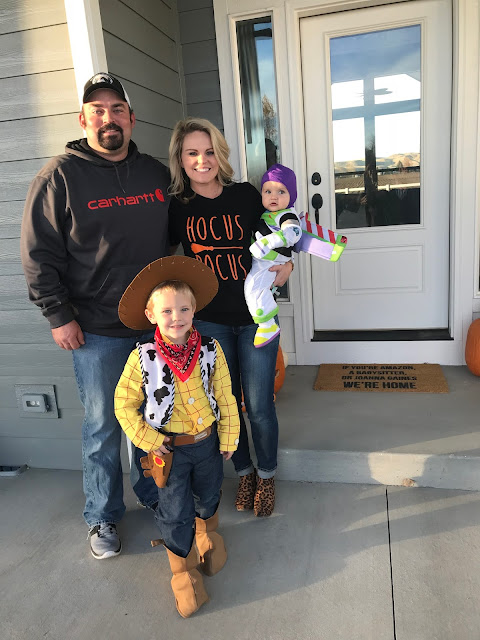 Oh how we love this boy!
TEN month photo dump! 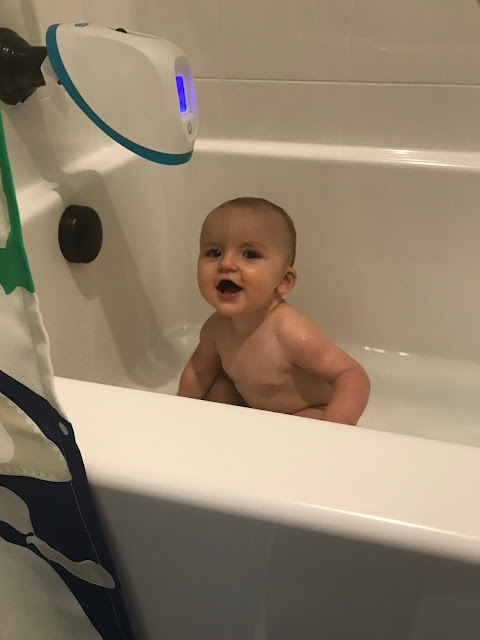 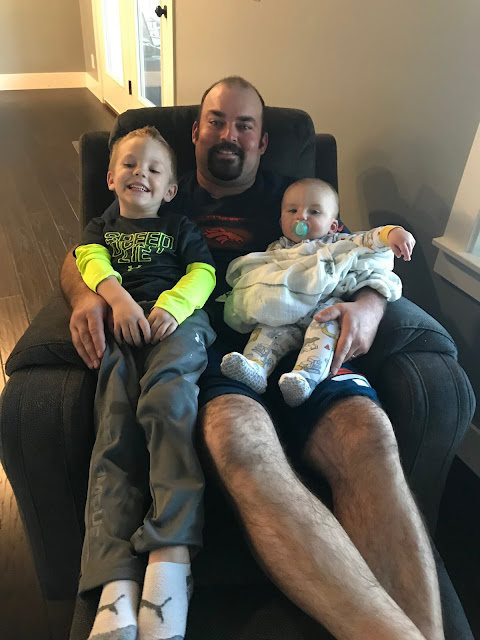 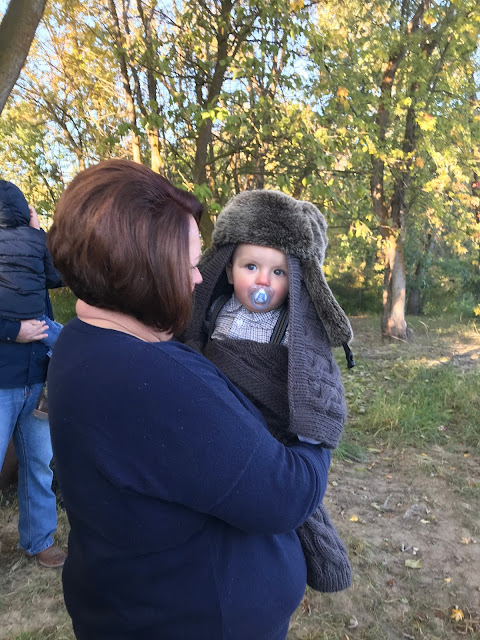 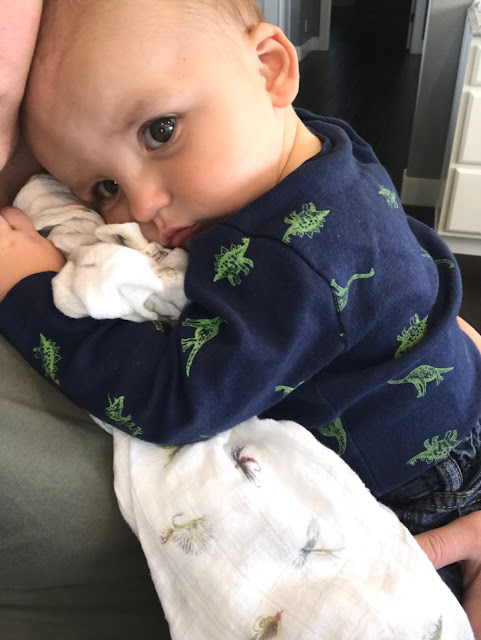 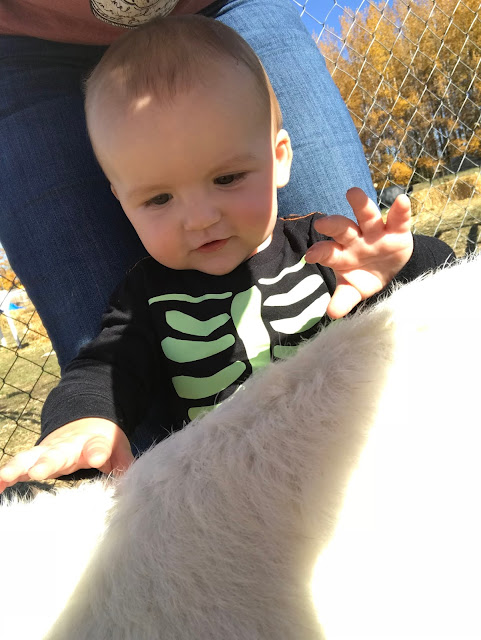 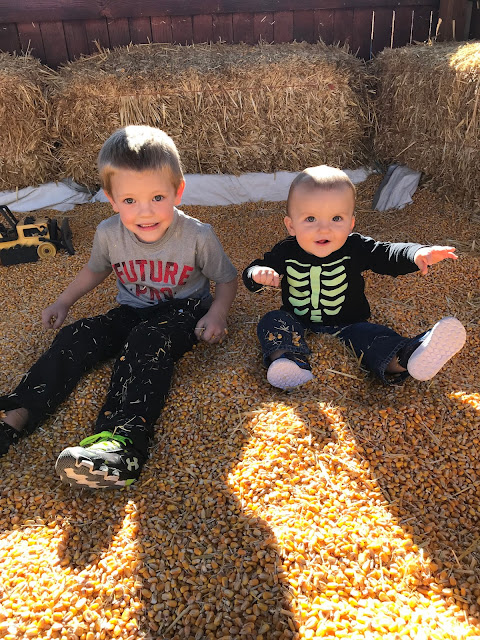 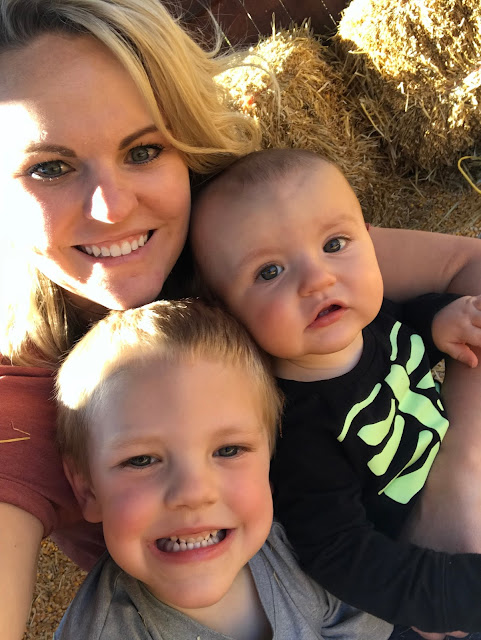 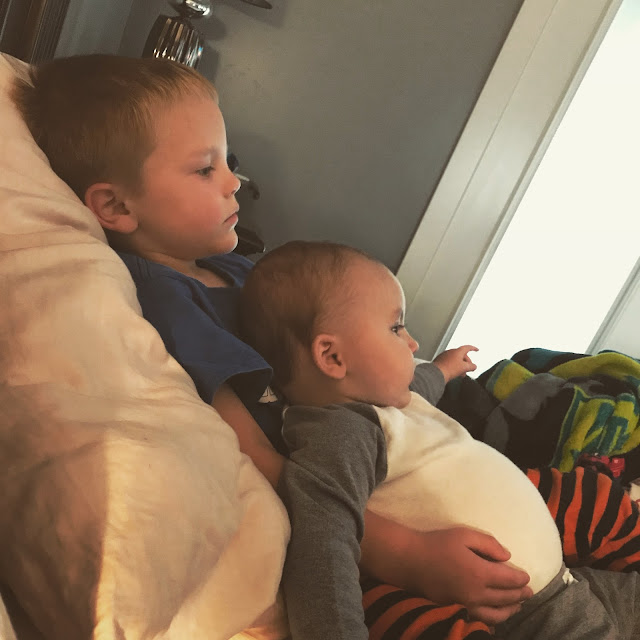 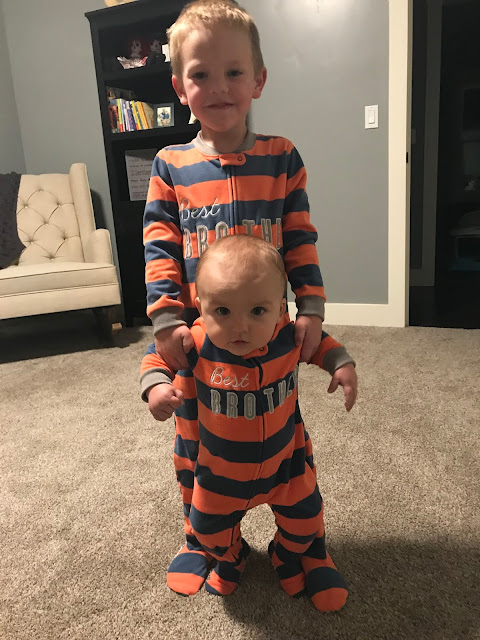 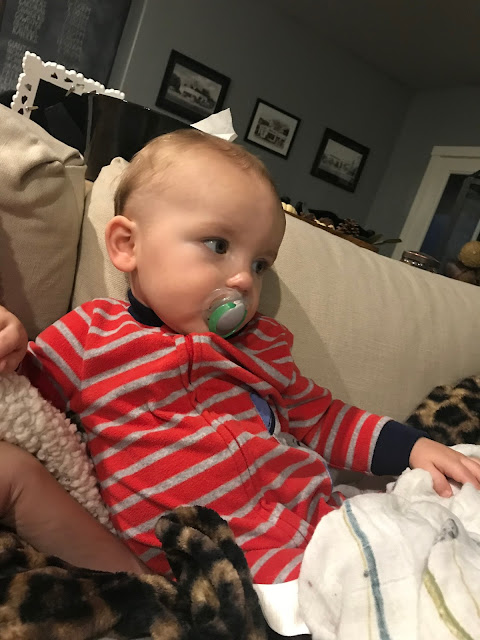 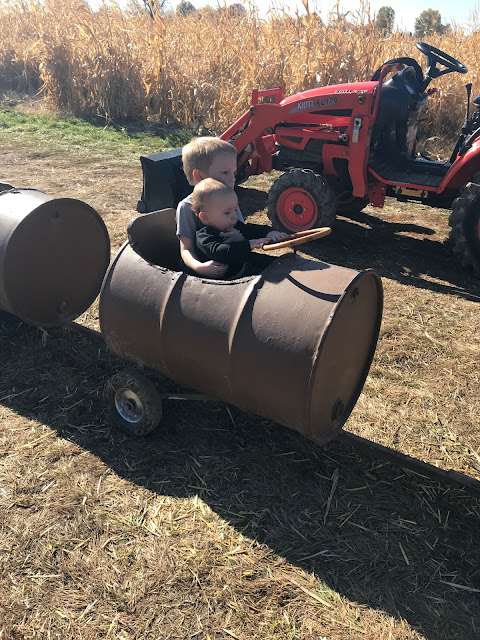 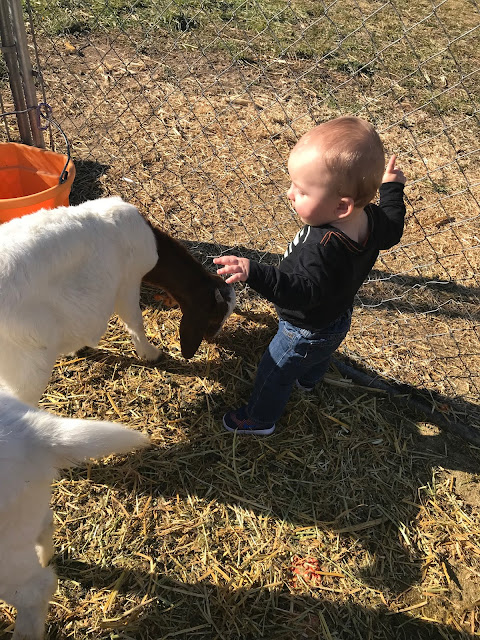 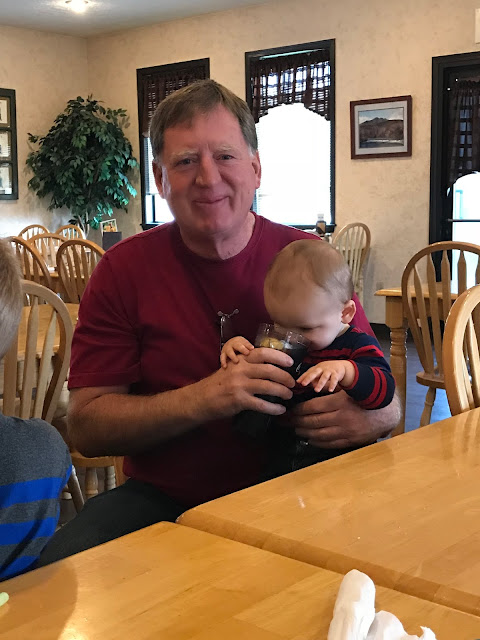 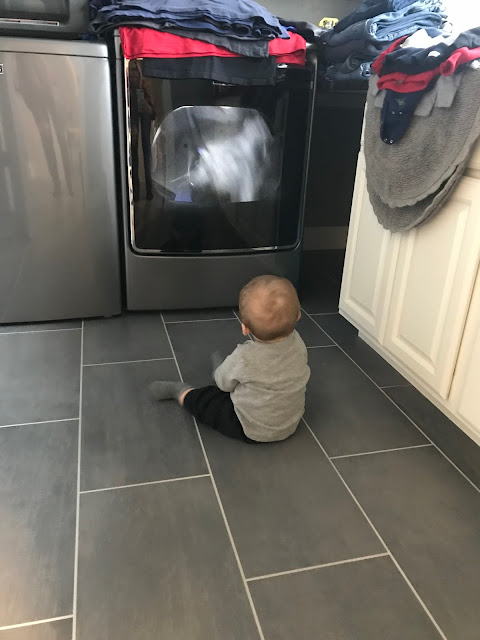 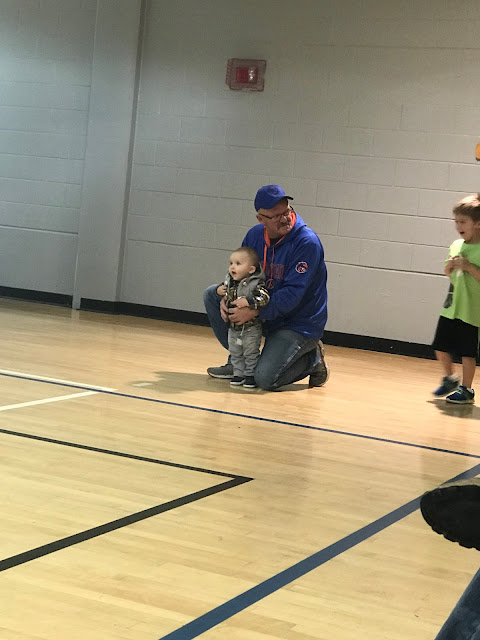 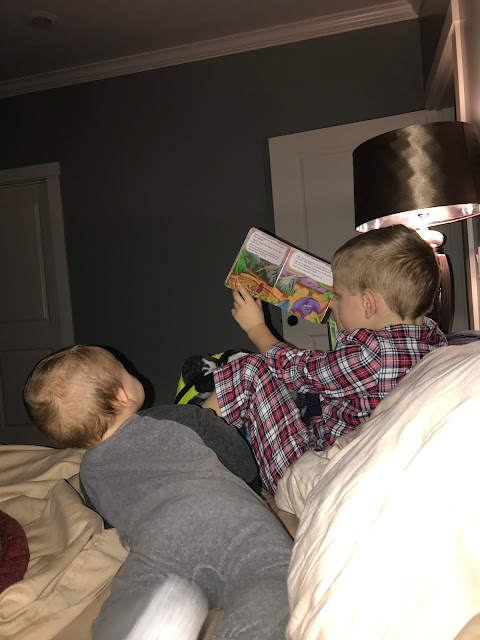 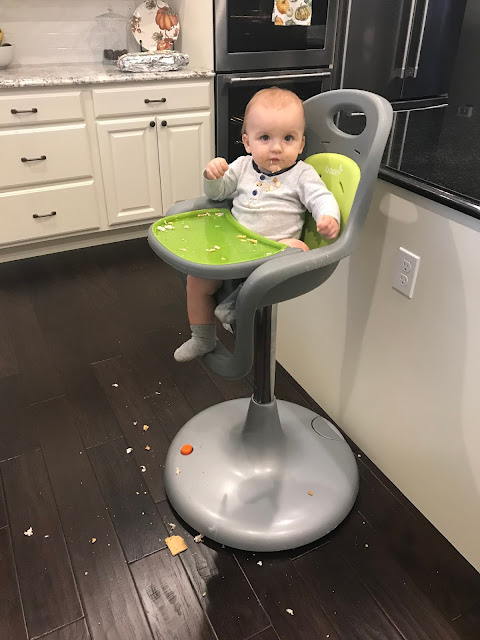 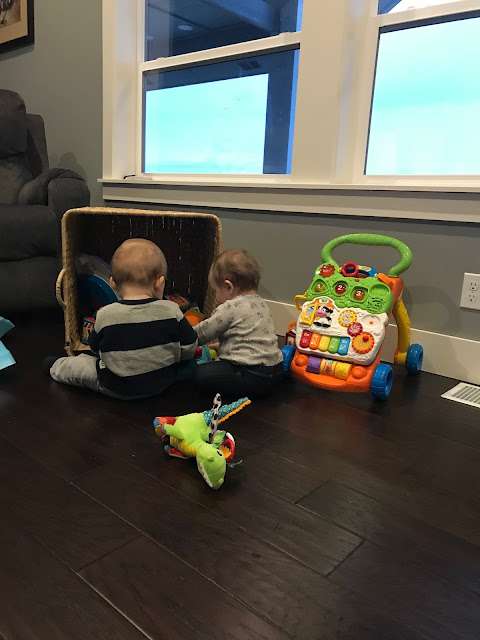 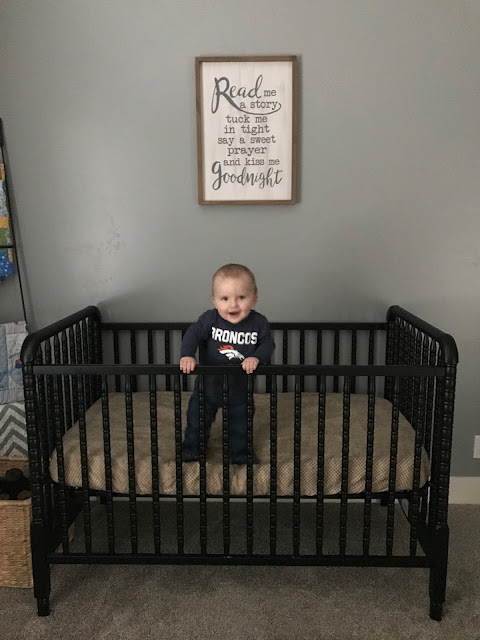 Email ThisBlogThis!Share to TwitterShare to FacebookShare to Pinterest
Labels: Month by Month, Peyton