Hello! Today I'm linking up with Andrea for her show and tell Tuesday!

Today we are sharing our reverse bucket lists. The things that we've already crossed off our bucket lists. I've shared my 30 before 30 list before, that would be the only kind of bucket list that I've actually written down. I can tell you that since I've made that list, some of the things have changed but there are still a few things that I would like to cross off!
Run a 1/2 marathon 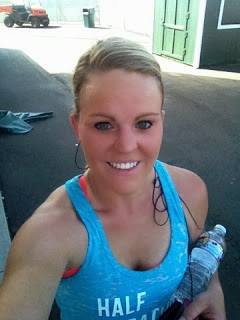 I can honestly say that I don't like running. I never plan on running another half marathon, in fact, I don't plan on ever running another 10k!
Ride in a hot air balloon 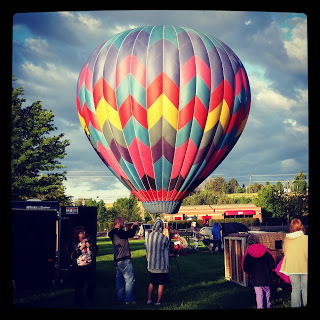 Travis and I went on a hot air balloon ride.
Go to a boston red sox game 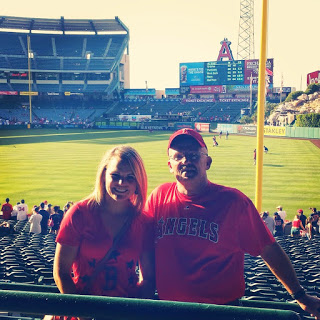 My Dad and I went to LA and watched baseball a few years ago. It was so fun but since then, I've switched teams. I know that isn't good, but Travis and I are Colorado Rockies fans!
Run in a color run 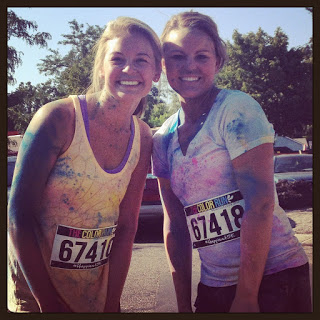 Liza and I ran in a color run and I think I threw away my tennis shoes because they were colored in chalk! It was really fun and It's a race that Colson would love!
Become a member of my church
Done! In June of this year, I became a member of the church I attend!
See Luke Bryan in concert 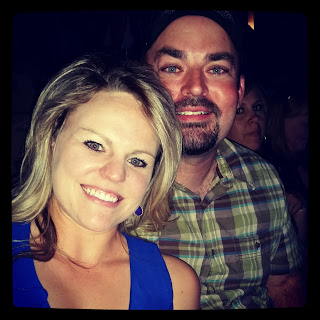 Travis made this happen!
Catch a fish 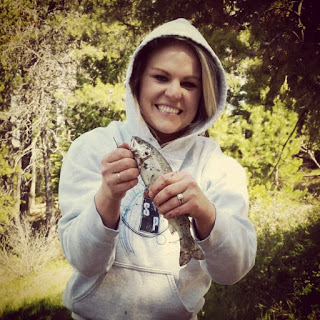 I caught my first fish the first summer that Travis and I were together and I've caught several more since. Fishing is something he loves to do and we hope that it's something our boys will love also.
Visit a state I've never been to 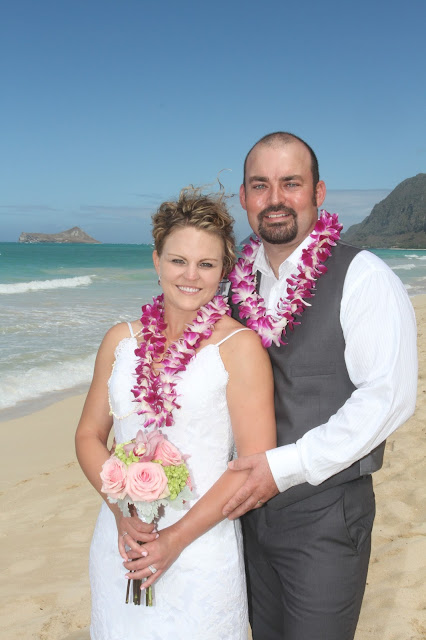 Travis and I went to Hawaii and got married!
Such a beautiful state!
The older I get, the more my bucket list changes. However, I'd still love to sky dive!
I'm looking forward to reading some other fun bucket list ideas! 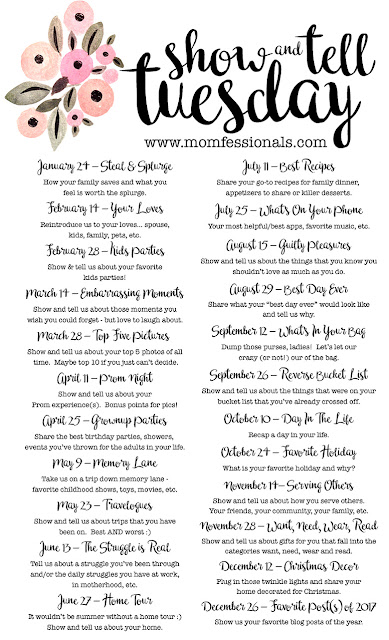