This weekend was so fun!
I had a three day weekend, well actually four day if you count today! I had a lot of time with Colson, which I can't complain about. He is getting so independent and wants to help with everything.
Friday morning we picked up donuts and headed to Dad's work. 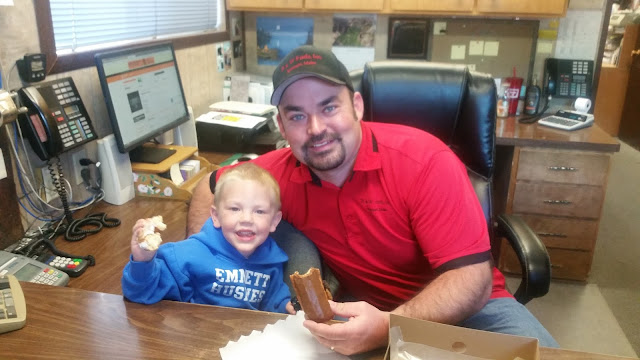 We grabbed coffee and went to the golf course. Colson had been asking me to see a bird's nest and while Travis and I were golfing Thursday night we saw one on the course. So, I took Colson out. 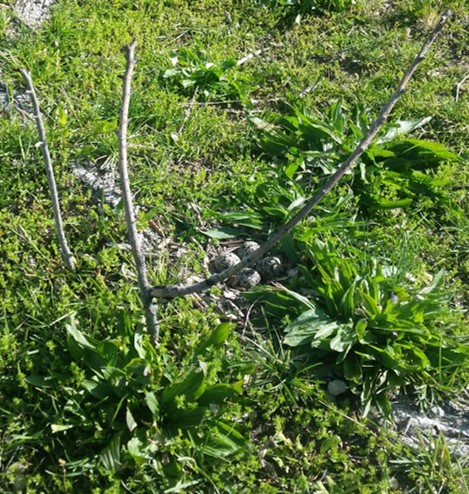 While we were there he asked if he could golf so I let him. He had the best time. And he would run instead of ride in the cart.... 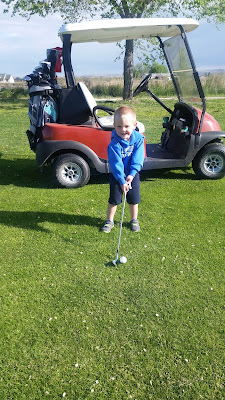 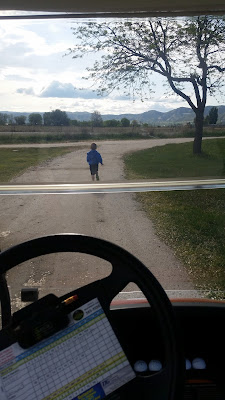 Then, we went to the nursery and bought a few flowers. Then, we picked up some potting soil. 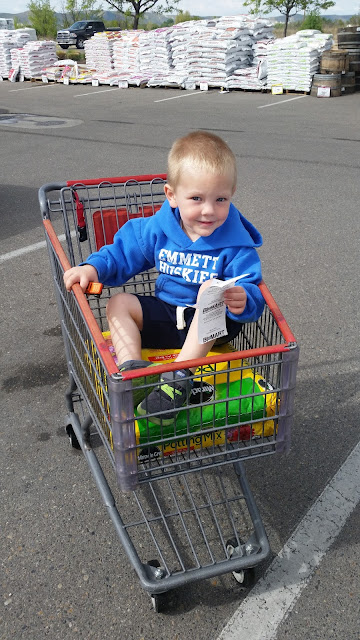 Next up...planting. Colson was a lot more help than I thought he would be. #insertsarcasim
The flowers got enough water to last all summer. I'm just hoping we didn't kill any. 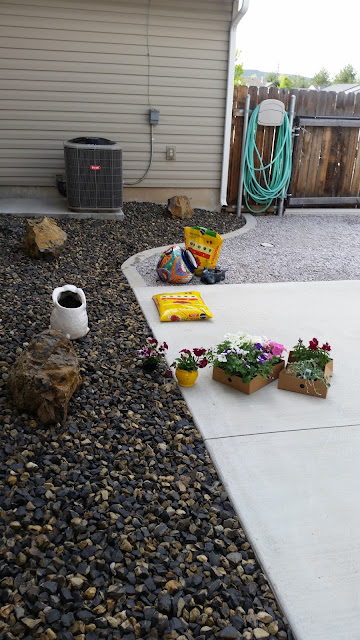 With Father's Day coming up, I wanted to get a head start on a fun project! So we painted and I stressed to Colson that it was a surprise. He told Dad what we painted as soon as he got home! 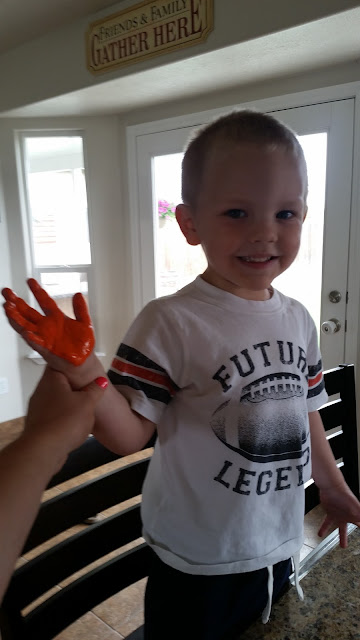 The  wasn't great Friday but Colson really wanted to ride his bike. 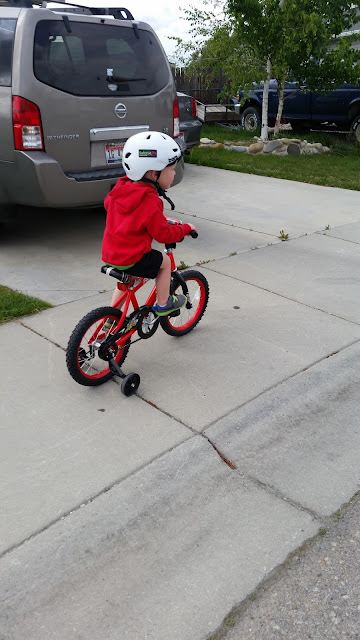 When Dad got home we ate, dropped Colson off with his Nana and Papa and headed to Boise. Travis had to go to the golf store and TJ Maxx was right next door! Pretty convenient! 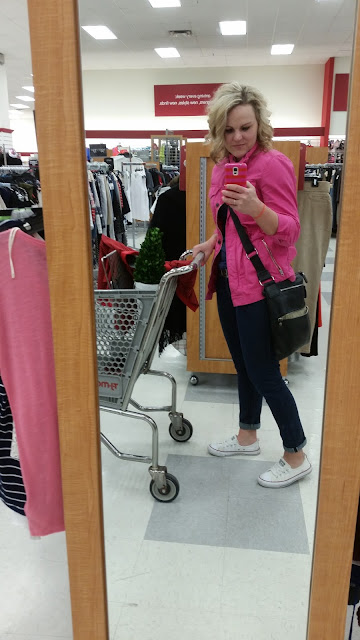 Saturday morning I ran some errands while Colson watched a movie... 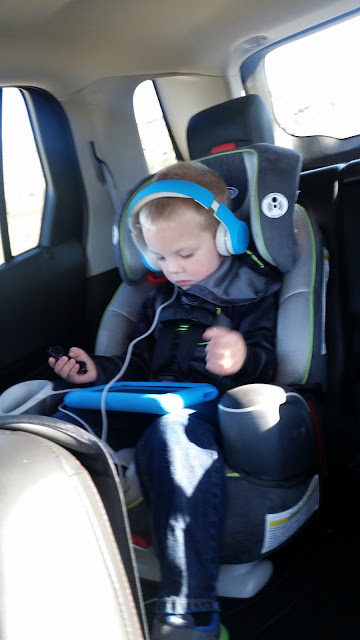 Saturday morning the weather wasn't great but we went to the Youth Appreciation Day. 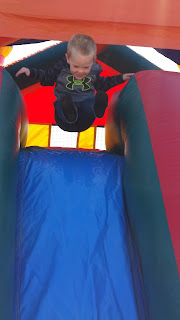 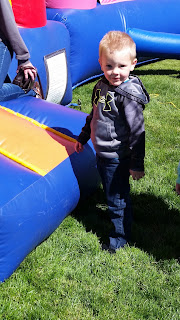 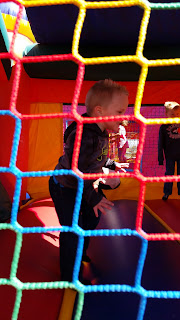 Then headed to the golf course to practice putting! 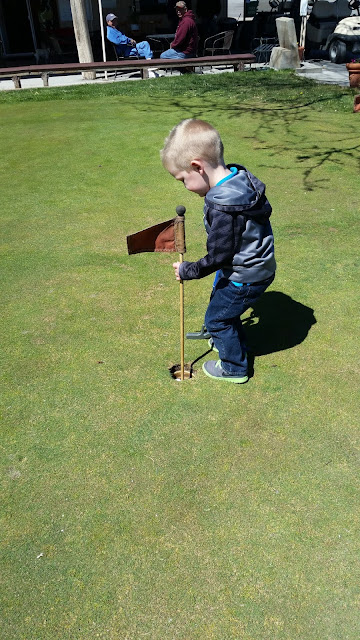 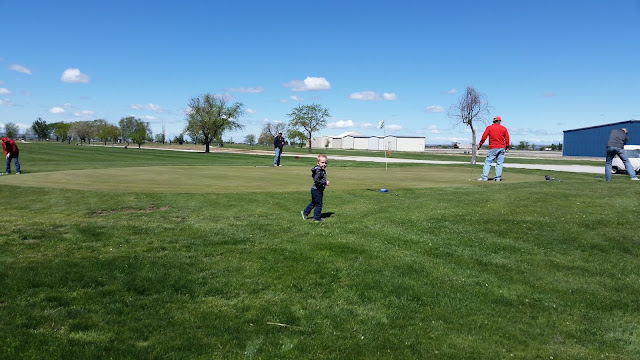 and then Colson and I snuck some of Dad's cart food!!! 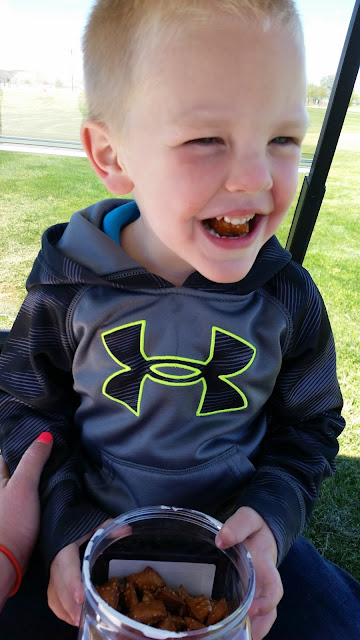 Saturday after we all took naps and had dinner we headed to look at a house on the Parade of Homes. And since we were close...we made a stop for frozen yogurt!
I had to laugh, Colson just wanted sprinkles and gummy things while I just wanted chocolate and caramel! 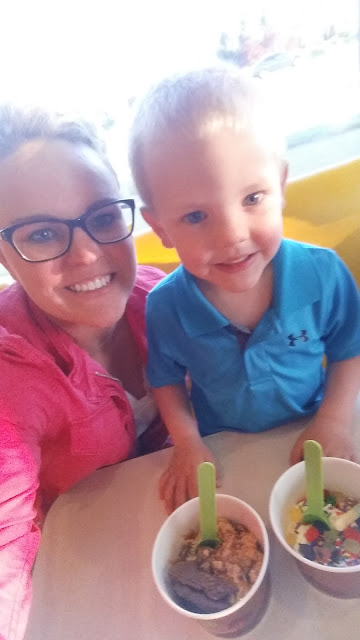 Sunday morning we barely made church, but I'm so glad we did. 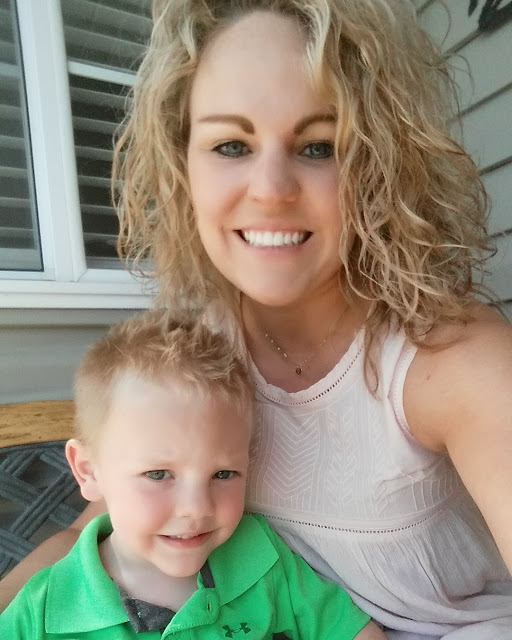 And the weather was beautiful so Colson rode his scooter until it was time to head to Aunt Emmy's house. 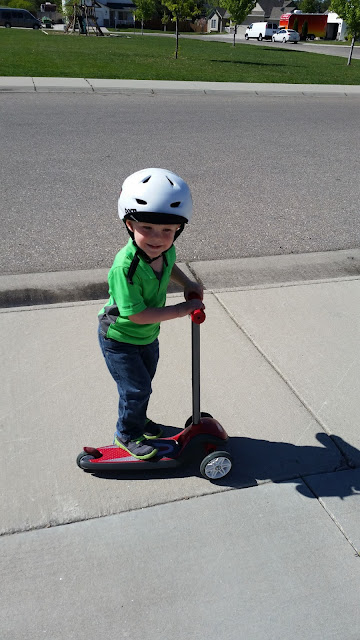 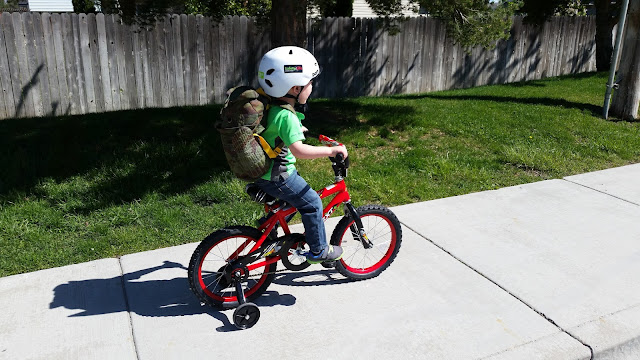 Travis and I enjoyed playing in a couple golf tournament and then while waiting for Colson to come home, enjoyed another nap. 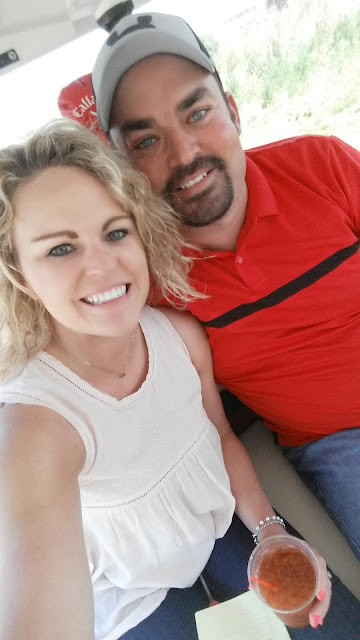 Our weekend was good, spent together. My favorite way to spend a weekend!
Happy Monday, Friends!!!
﻿
Email ThisBlogThis!Share to TwitterShare to FacebookShare to Pinterest
Labels: Weekend Recap