To Anaheim for Boston

Friday morning my Dad and I boarded a plane and headed to Anaheim to watch baseball for the weekend! We had a layover in Oakland so we enjoyed Bloody Mary's! They were delish! 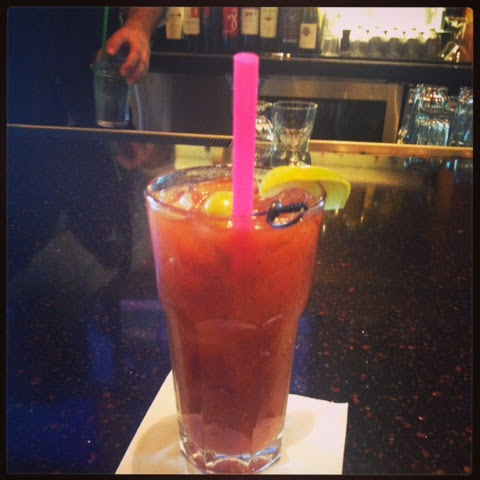 A friend I met in Lake Tahoe on a summer project released her CD on Friday so I downloaded it and listened to it on the plane. Carley Jones...check her out on iTunes! Her voice is beautiful! 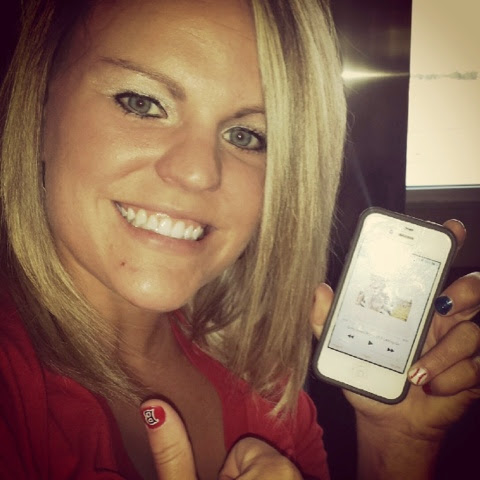 Taking off in okland, the bay was beautiful. The only time we saw water was on the plane. 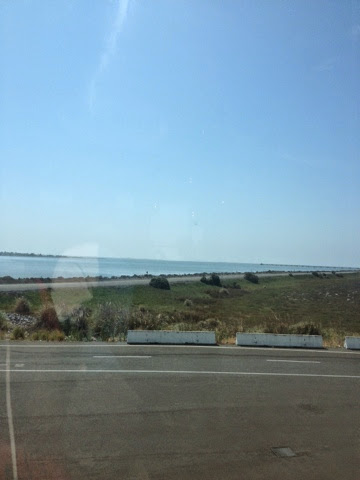 I love pictures from the air! 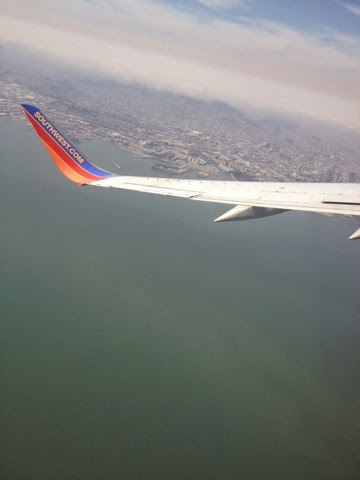 So thankful for technology. I loved being able to FaceTime this boy while I was away! 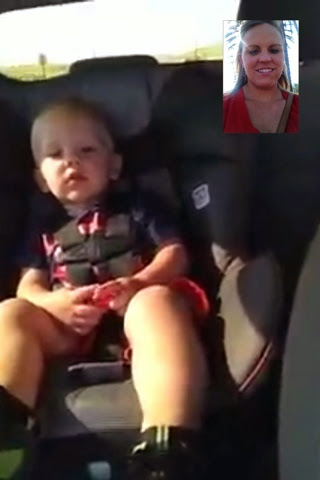 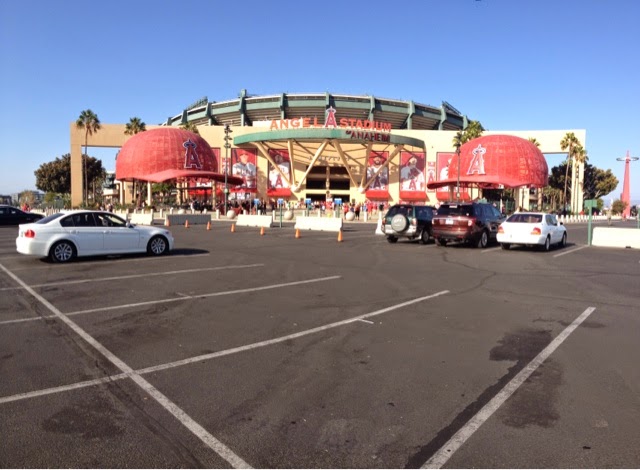 Before the first game! I was so excited!!! Saturday we went to an outlet mall! And my dad was the only one that bought anything! Something was extremely wrong with this picture!!! 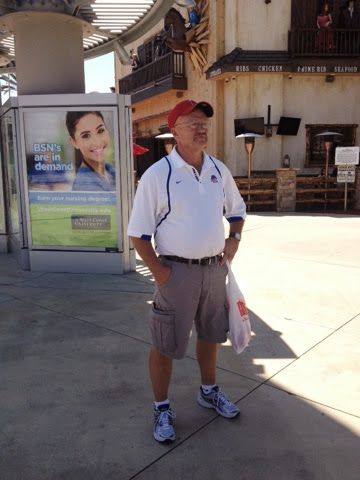 A Bloody Mary before the game. 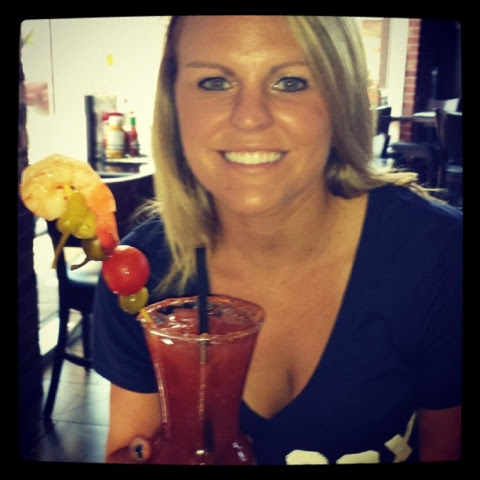 And some more face timing with my baby!!! 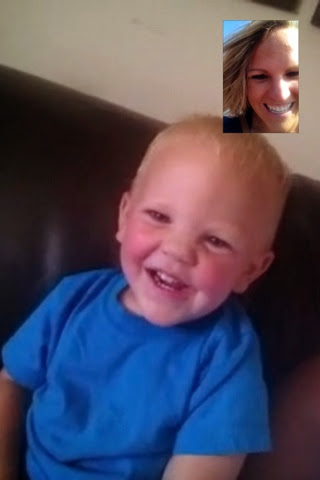 So thankful to see at least one player that still wears his baseball pants like this! 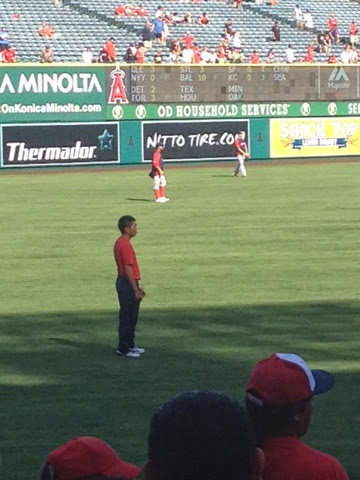 I posted this picture on Instagram saying, "it may not be Fenway but it's a baseball field and the Red Sox are playing on it. So happy to be here!"
That's the truth! I'm still so happy I got to spend an entire weekend watching them! 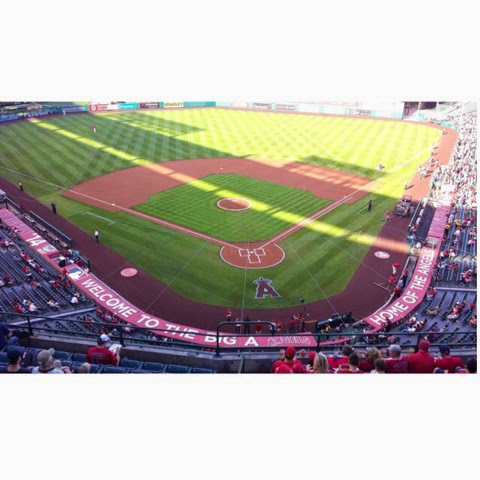 And....I was bummed we couldn't stay for Sundays game but after Saturdays game I felt like we watched three games anyways! The Angels won in the 19th inning but it was a great game. 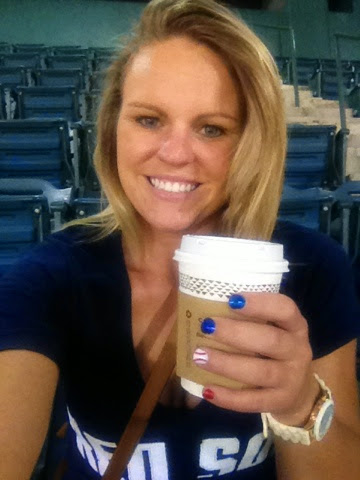 Sunday we walked to downtown Disney before catching our flight. My dad snapped these pictures and told me I can never say he didn't take me to Disneyland. Nice try dad! 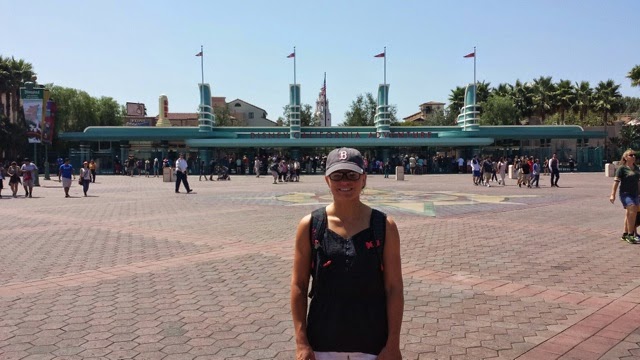 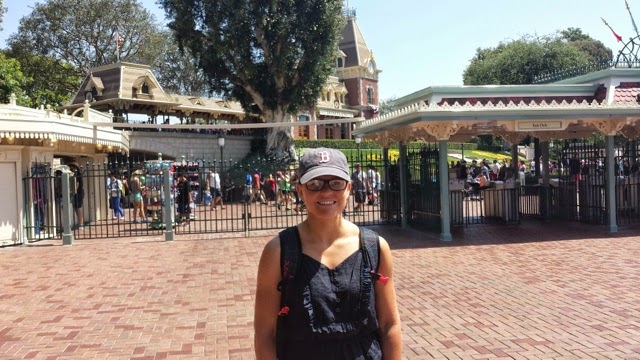 I had a great trip but I was excited to be home with my baby again!!! 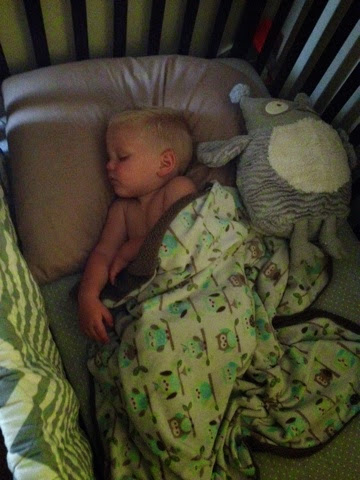