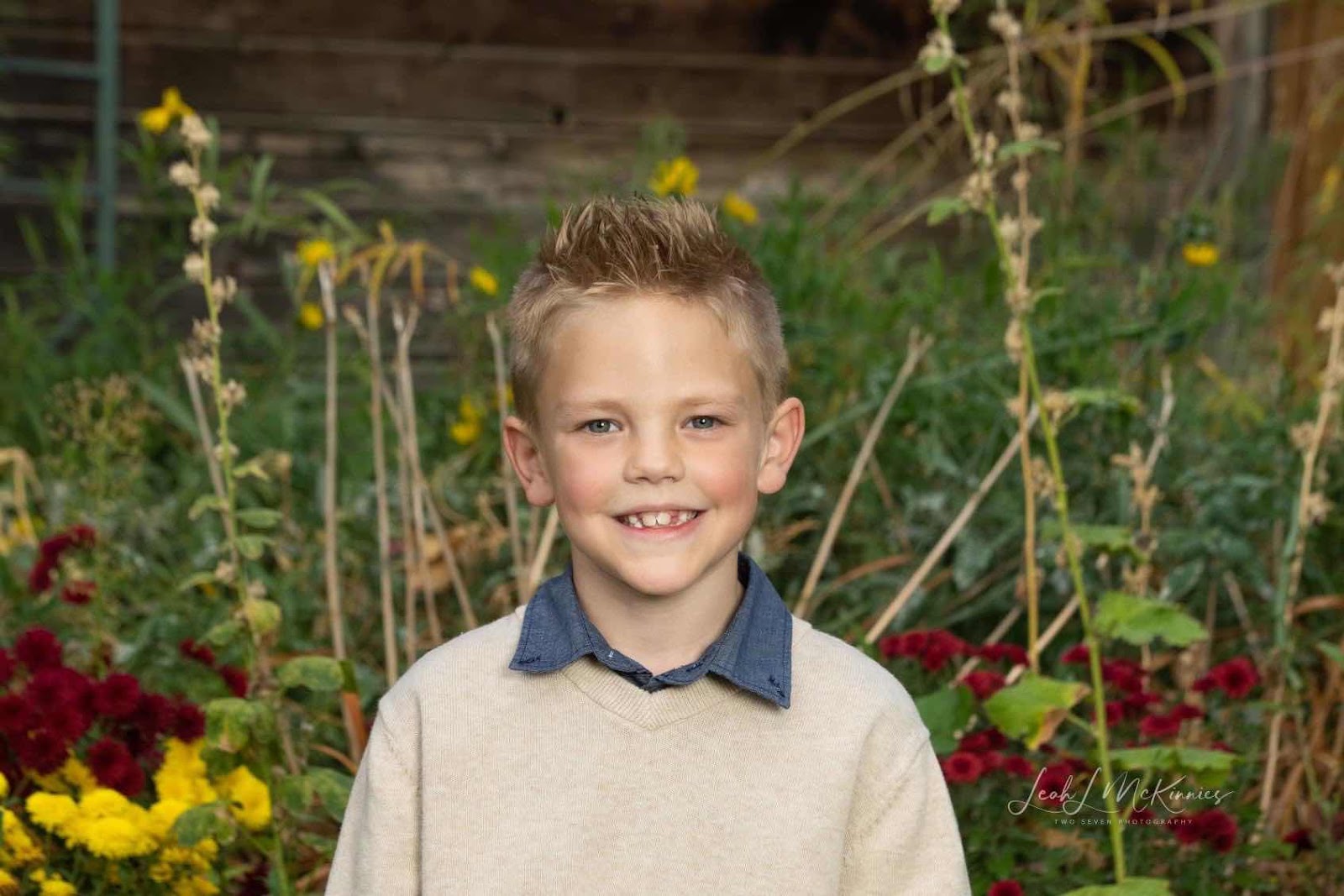 Colson loves to read. He has a friend at school that race to finish books and I can believe how great of a reader he is. He’s currently reading The Last Kids on Earth series.
He is working so hard to get on the “Nifty Fifty” math board at school. If he gets 100% on his math he makes it and the last test he missed 1! I know he’s going to do it. He’s learning how to tell time and he’s constantly quizzing me on time.
He recently got his own room and he loves having his own space. He displays all of his Legos and drawings. I love going into his room and seeing how he’s making it his own!
Peyton 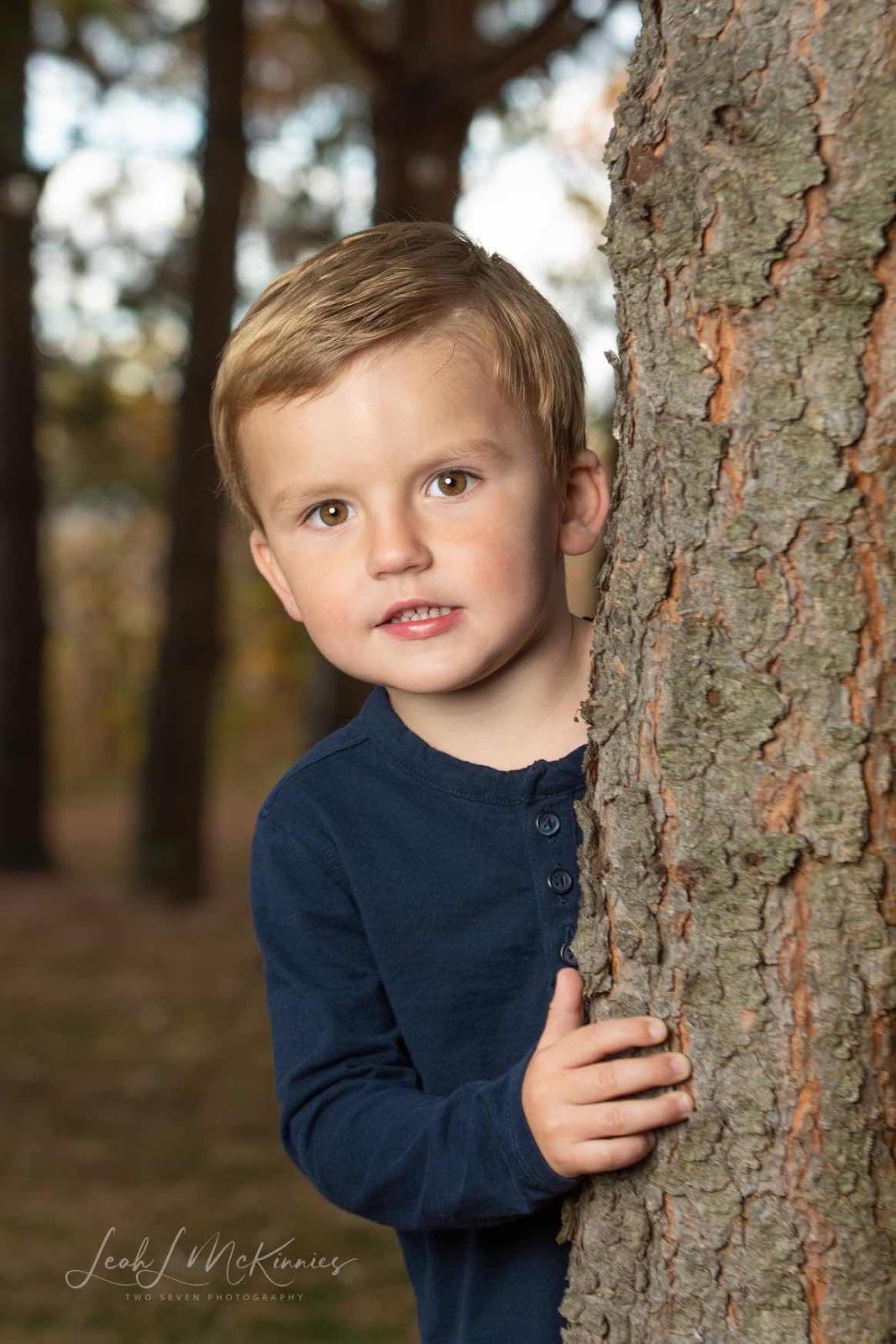 Dad is still Peyton’s favorite person ever. He asks to stop and see Dad at work anytime we drive past. He idolizes him and it’s the cutest thing.
He’s sharing a room with his sister and doesn’t love it but loves having all of the toys! He makes the best food with the toy kitchen! I’m hoping this helps them get along better.
He hates bedtime. Peyton will do anything to avoid going to bed and when it’s time he cries. He also wakes up early like 6:00 early!!! We’re thankful it stays dark until later because most of the time he’ll lay in bed until he sees light or hears someone!
Charlee Jo 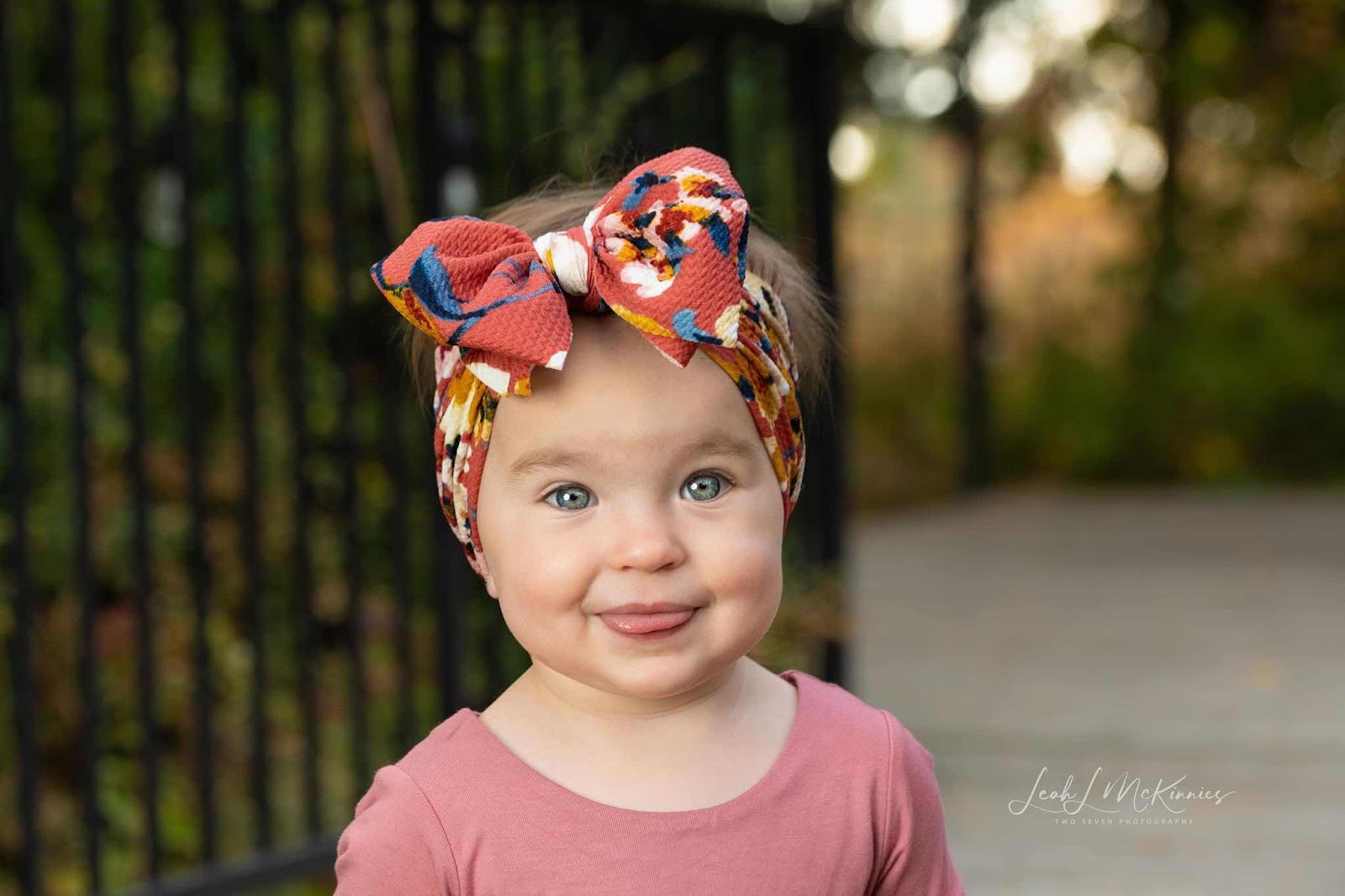 Sassy. She has started to carry around a purse full of whatever will fit. She also loves to wear her bracelet and necklace.
Baby dolls. Charlee loves her babies. She’s always taking care of them. She brings them to us to feed and hold too. I always tell her she’s such a good Mama and she shakes her head yes. So cute!
Head shaker. She’s starting to talk more but she shakes her head for everything. When we ask her something she will shake her head to answer, there’s no mistake about how she feels about things.
Happy Tuesday, friends!