I'm so thankful for a three day weekend! Last week we had parent teacher conferences and so I was at the school until almost eight, two nights. After a long week at school and getting over being sick, a long weekend was just what I needed. I was able to get ahead on lessons and clean my house! It felt so nice to somewhat feel caught up. Now, if the laundry would stay done and meals would cook themselves... Oh and no one would eat anything so the floor wouldn't be full of crumbs after I just mopped! 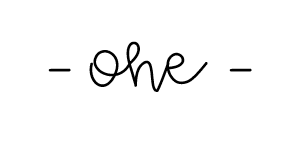 On Friday, the morning was very low key and we started our day with snuggles in bed. We miss our old routine of snuggles and slow paced mornings during the week. 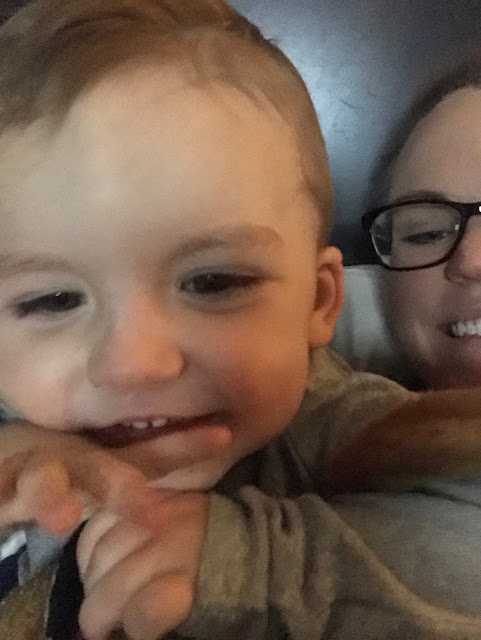 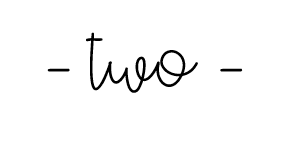 After I finished my lesson plans and things around the house, we headed to Boise to accomplish some errands and stopped in at the book store! Colson was in heaven when he saw how many Magic Treehouse Books there are and Peyton loved the stage! 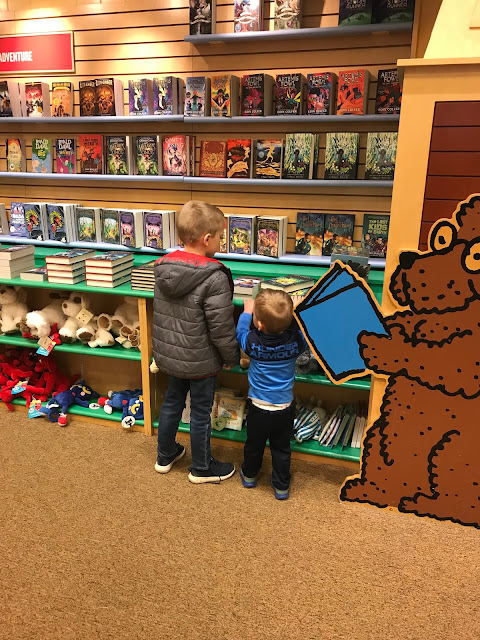 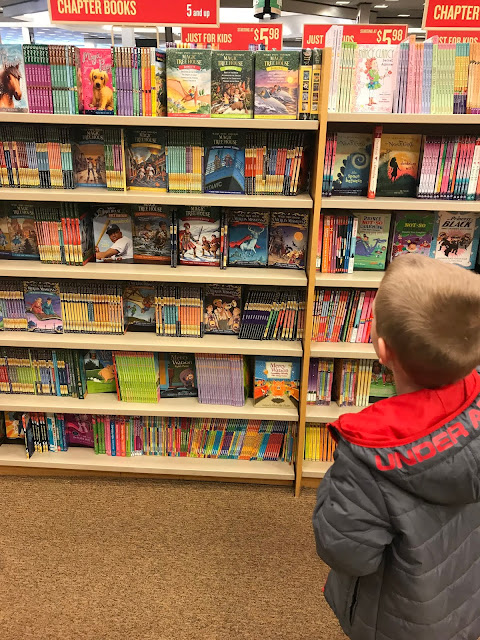 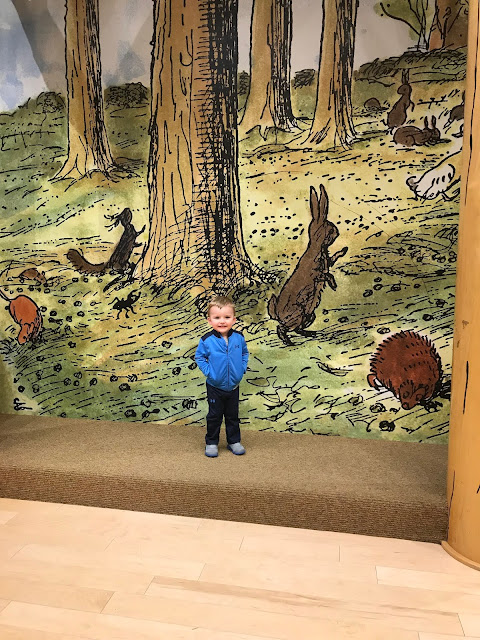 Peyton found a new Paw Patrol book and "read it" most of the way home! 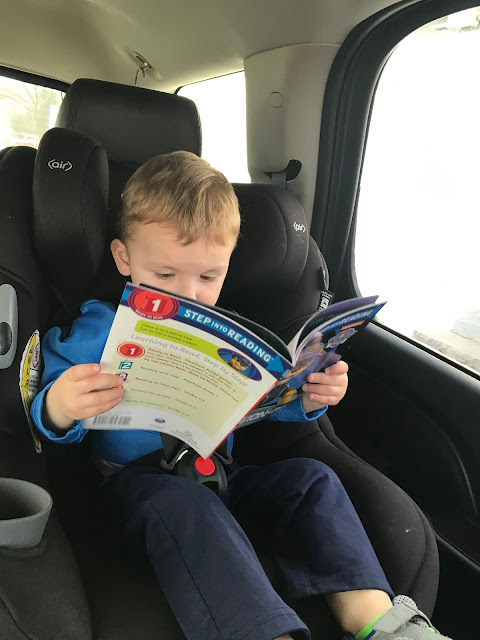 We stopped for an afternoon pick me up at our favorite coffee shop! 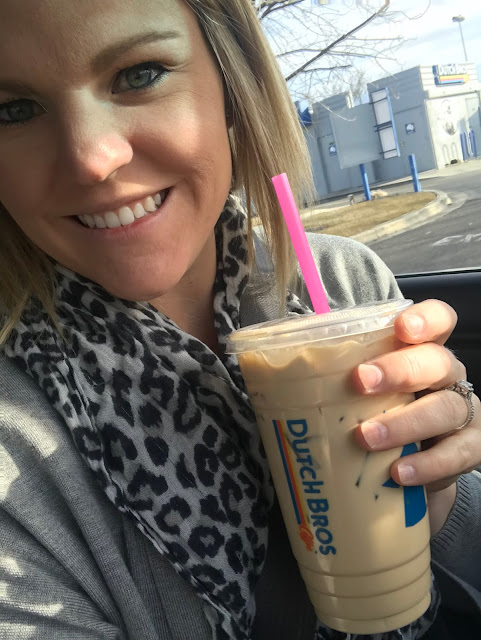 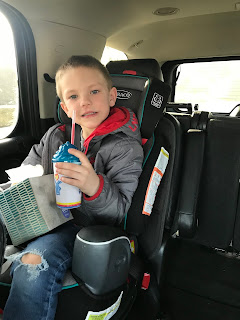 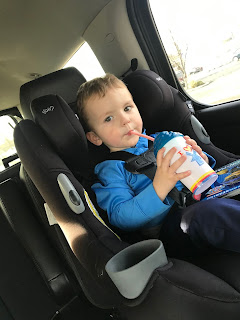 We enjoyed a family movie night on the couch, complete with popcorn! We watched The Greatest Showman. We all really enjoyed it, however, Travis isn't a fan of musicals. 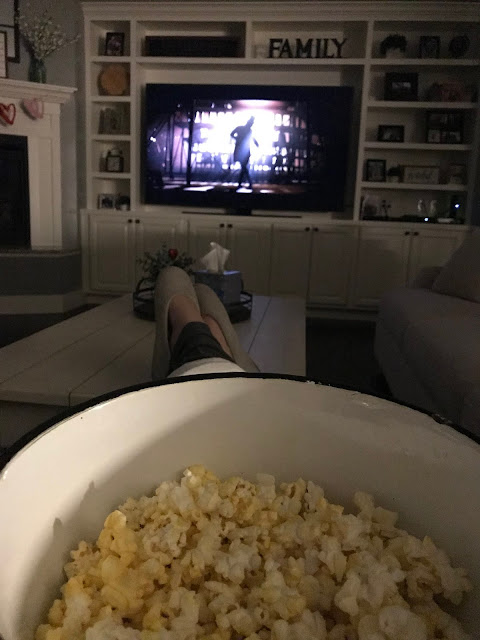 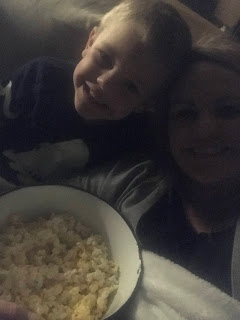 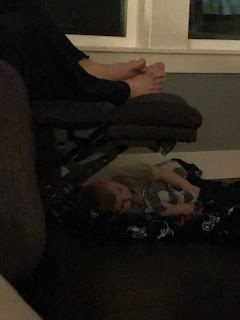 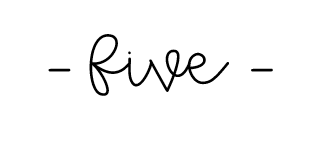 Colson played with his melty beads several times throughout the weekend! 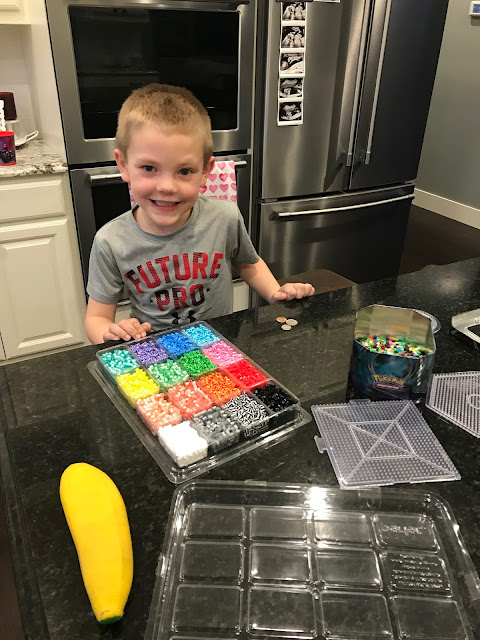 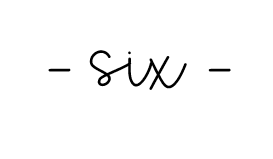 The boys and I made a Home Depot run to grab things I needed to make my Valentine's Day box! 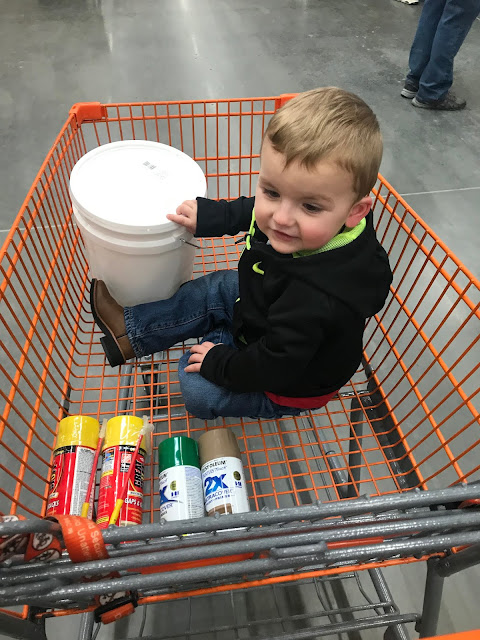 Colson and I did some fun things for Groundhog Day while his brother was napping. Colson loves to craft so this was a perfect activity for him and I to do together. 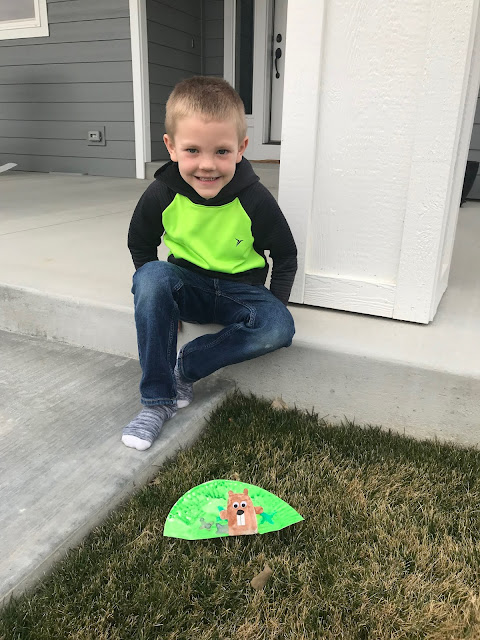 Saturday evening my mother in law brought up dinner and ice cream! Our husbands were snowmobiling so it was just us and the kids. The boys loved their blue ice cream! And they always love when Grandma Jo comes to visit! 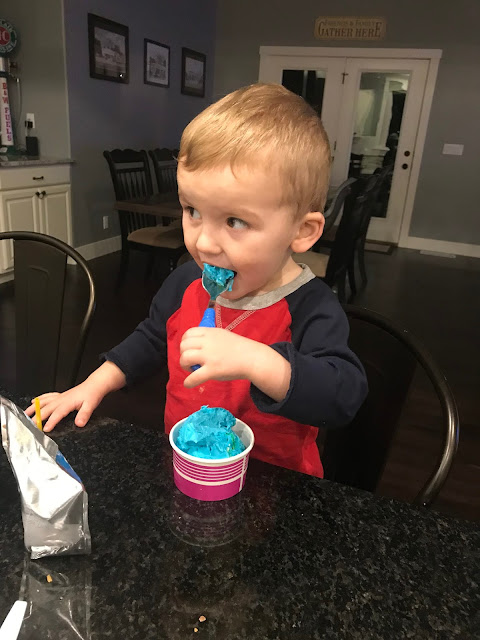 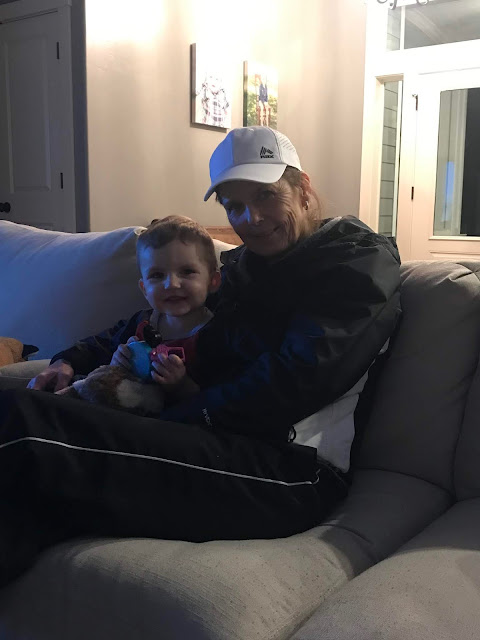 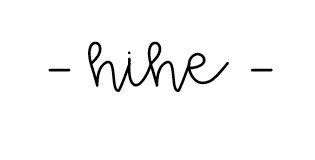 Sunday evening we watched the Super Bowl with the majority of Americans. I will say, I was pleasantly surprised that it wasn't a blow out. It was a fairly boring game but I managed to get some snuggles from both my boys so I'm calling that a win! 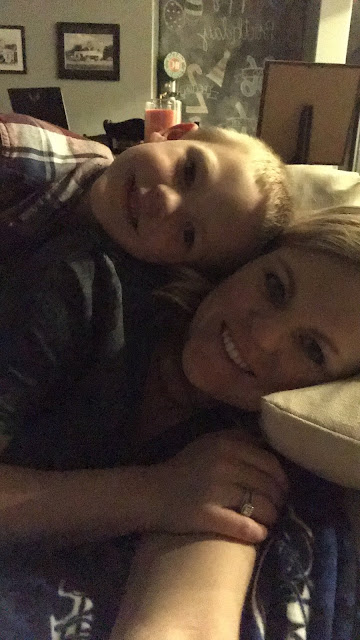 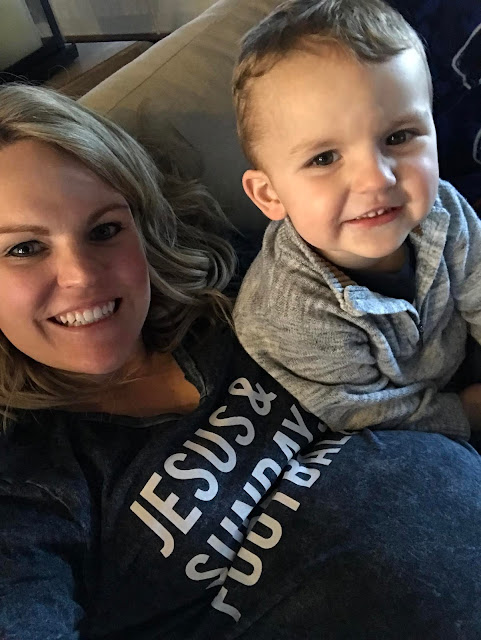 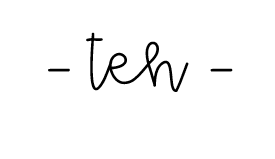 I will say the best part of the game was the halftime show, even Peyton joined in with Maroon 5. 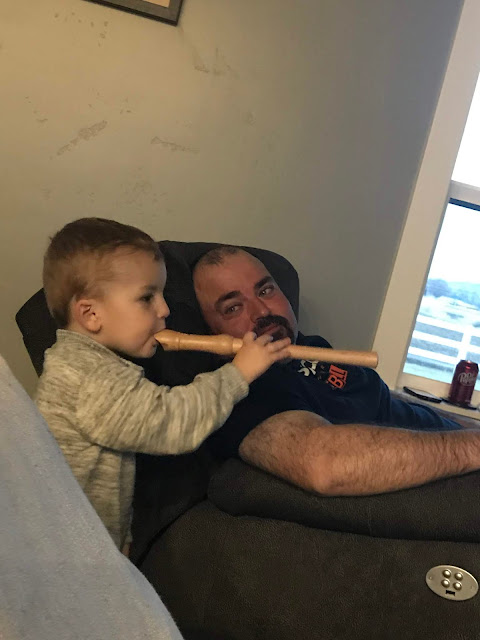 I hope you all had a great weekend!