Typing this out makes me sad. I can't believe this cutie has been in our lives for one year! The time goes so quickly. I will say, it has been the fastest year of my life, this far. He has been the perfect edition to our family! 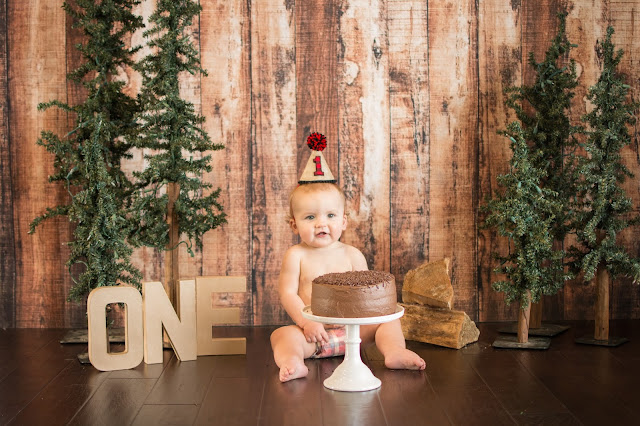 We are celebrating him on Saturday with family and friends and I can't wait.
The boys are going to the pediatrician next week so I won't have official measurements until then but these are the ones we took at home.
weight: 23 pounds 4 ounces
birth: 7 pounds 5.8 ounces
height: 30 inches
birth: 20 3/4 in
head: 16 inches
birth: 13 cm 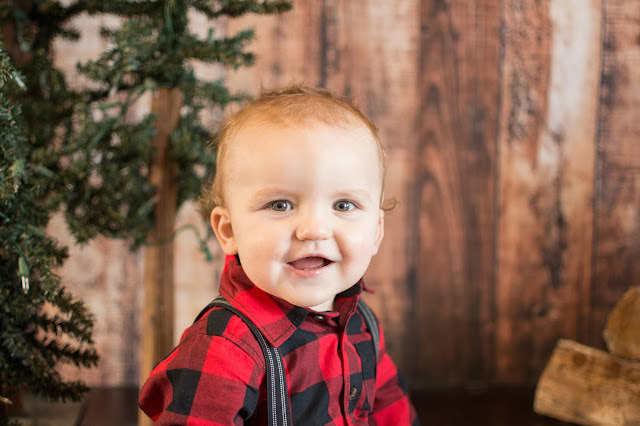 What's new?
Hip mover: Grandma Jo had a dancing Santa out for Christmas. Peyton would dance along with it. He's also started to dance along to some of his toys that play music. I can't wait until he can join our dance parties in the kitchen! 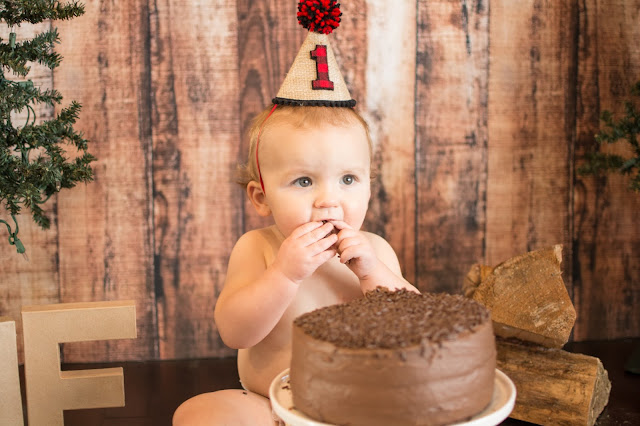 ﻿
Eating
I think we are on the last container of formula. He eats breakfast, lunch, and dinner at the table. He also snacks between lunch and dinner. He loves his bottles though. I think taking them away will be a big transition for him. 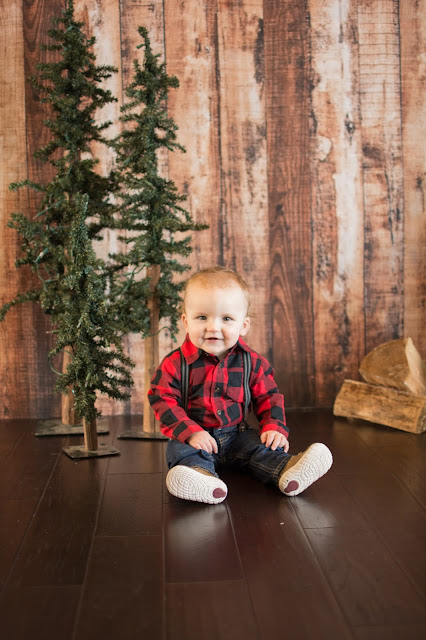 Sleep
I don't even want to type this.
Sleep is touch and go. For the most part, he sleeps through the night. He was getting four new teeth in and I believe that was causing him to wake up through out the night a couple of weeks ago. He is still taking two naps a day and I hope that sticks for awhile. Bedtime is 7:30 every night and he usually wakes between 6:30 and 7 in the mornings.
﻿ 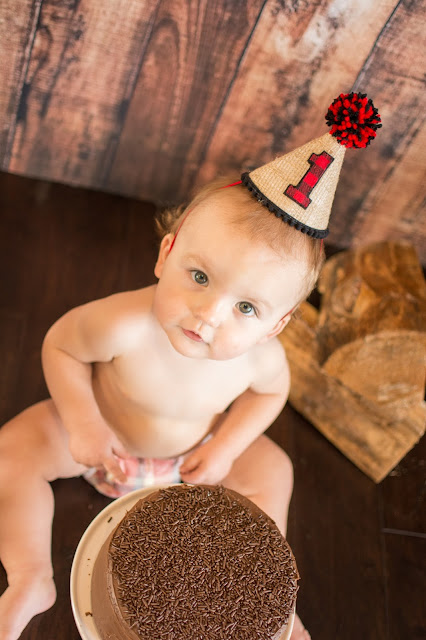 Play // Development
Peyton loves playing ball. They are his favorite thing to play with. He got a couple Little People sets for Christmas and the construction set is his favorite. He has started using the head nods more. He shakes his head no when he doesn't want something or when he knows he can't do something or have something. He's been shaking his head yes more for things that he wants.
He is waving and saying bye. He stands up until he realizes that he's doing it by himself and then sits. He's also taken several steps on his own.  But, some thing, he drops as soon as he's realized that we've let go of him.
Snuggles
He is not a snuggler. He thinks he wants up and then 10 seconds later he's begging to be put down. He won't sit still and doesn't like to be rocked to sleep. 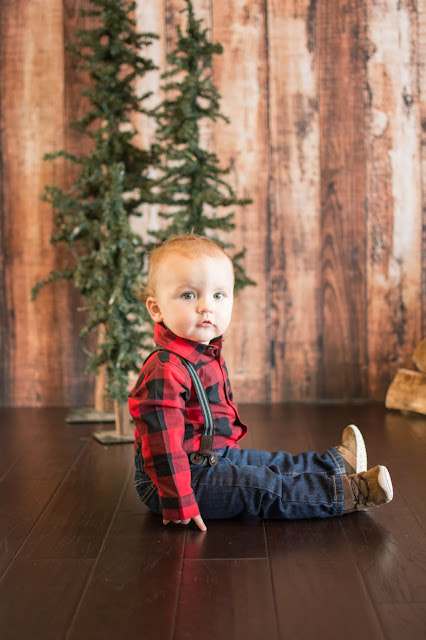 This year as been amazing. I've loved walking this road with Travis. Colson has stepped up to be an excellent big brother and I'm so grateful we have our two boys. 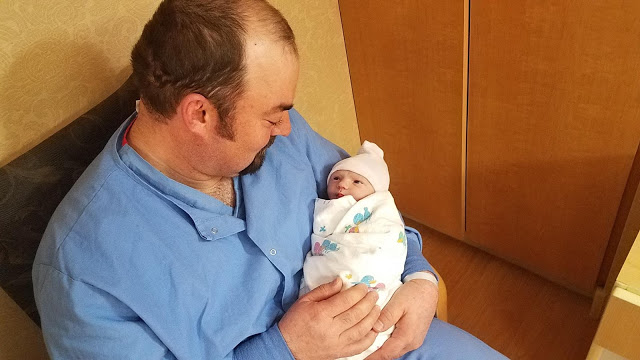 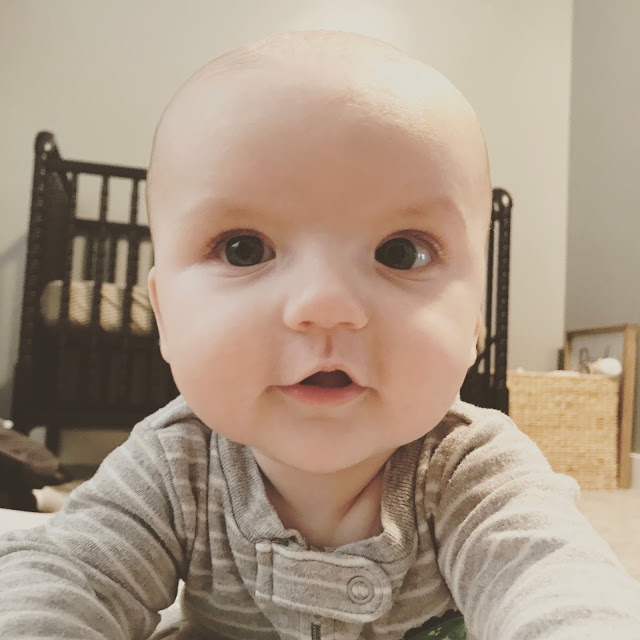 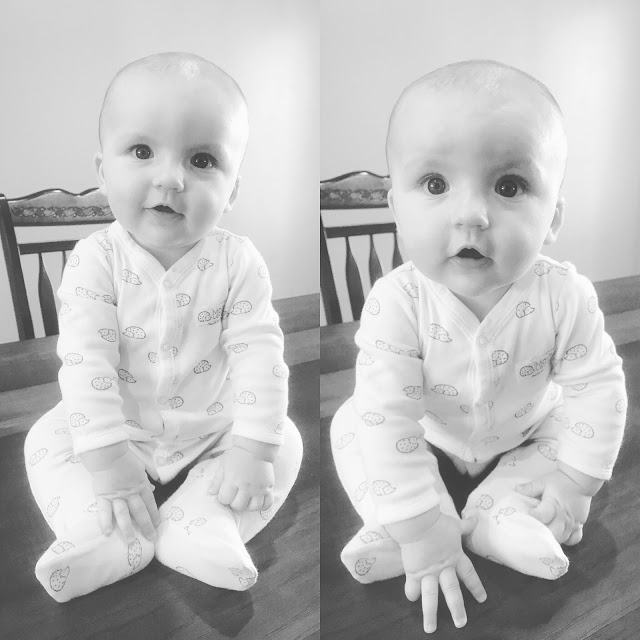 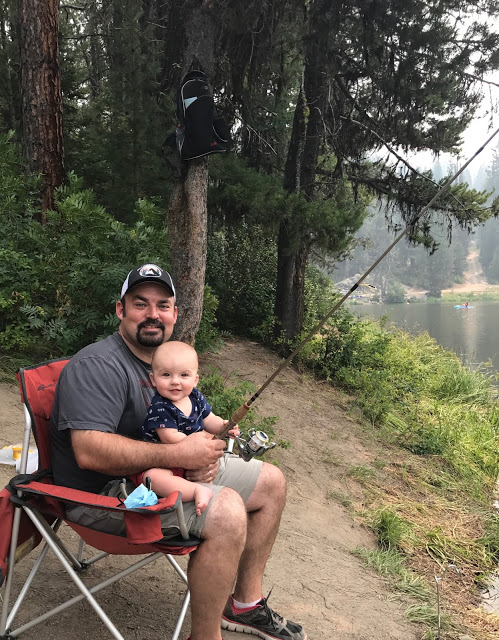 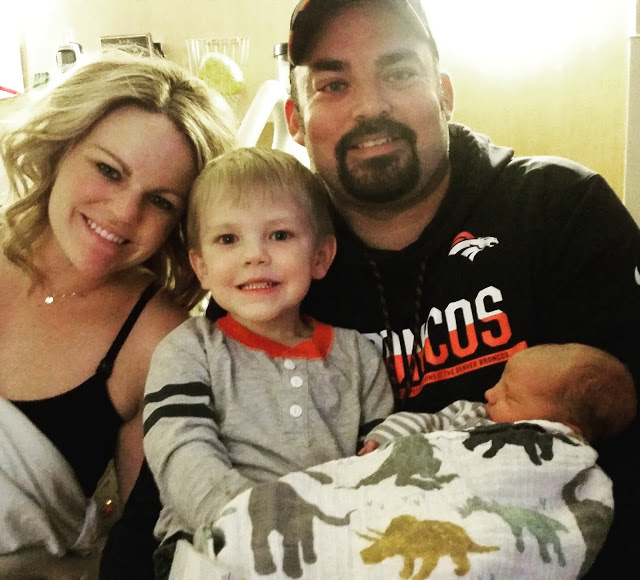 Last week, Ashley came and took Peyton's one year pictures. She did an amazing job, as usual.
Email ThisBlogThis!Share to TwitterShare to FacebookShare to Pinterest
Labels: Month by Month, Peyton