Six months.
Where did the time go? It feels like the second baby grows in record speed. I don't like it.
Some days, it still amazes me that God blessed us with this little peanut but I'll be forever grateful. 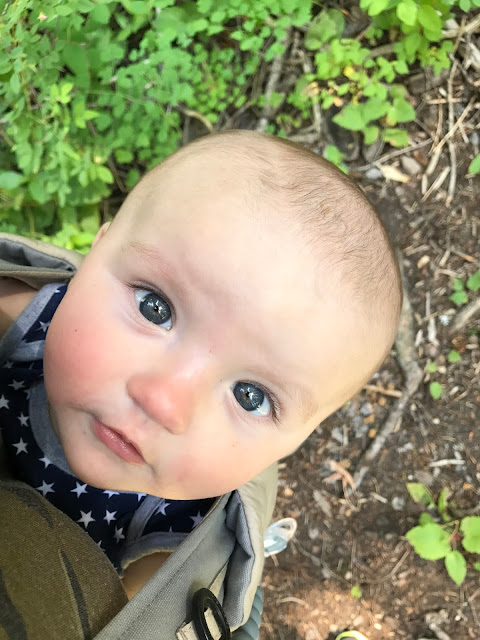 We don't go to his checkup until next week...but I can tell you he is big!
He is wearing 9-12 months clothes and we are finishing up size 2 diapers...
What's new???
Eating
This cutie never misses a meal. He has four bottles a day along with some sweet potatoes at night. He wasn't a huge fan of bananas but sweet potatoes.....loves them! We let him try some watermelon and the boy LOVED it. He was squealing as soon as I took it away.
Peyton's Six Month Photo Dump 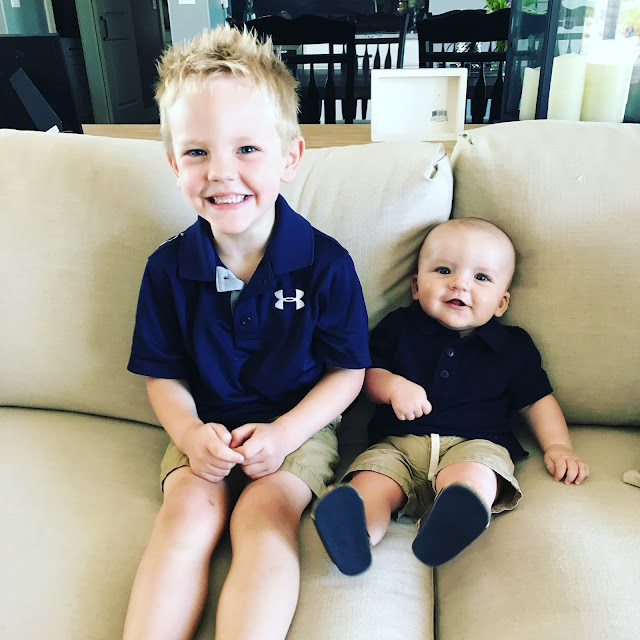 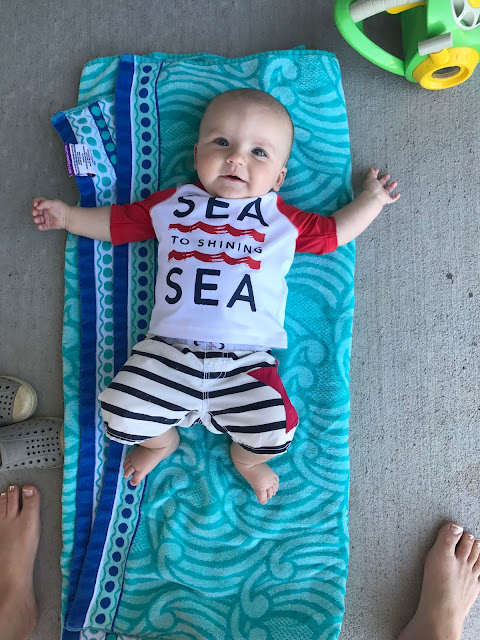 Summertime looks good on him. 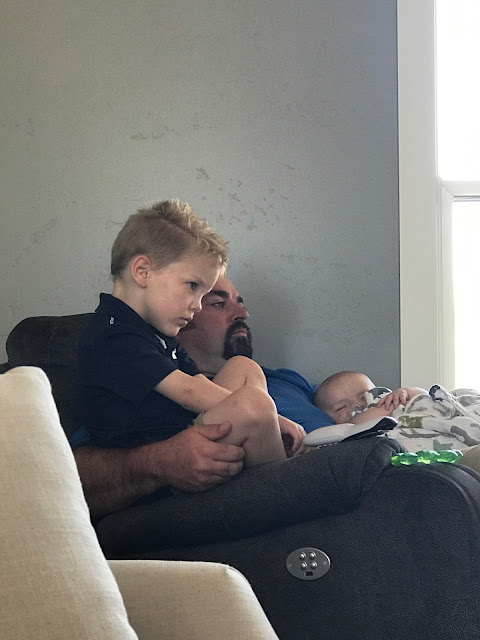 Napping in his favorite spot! 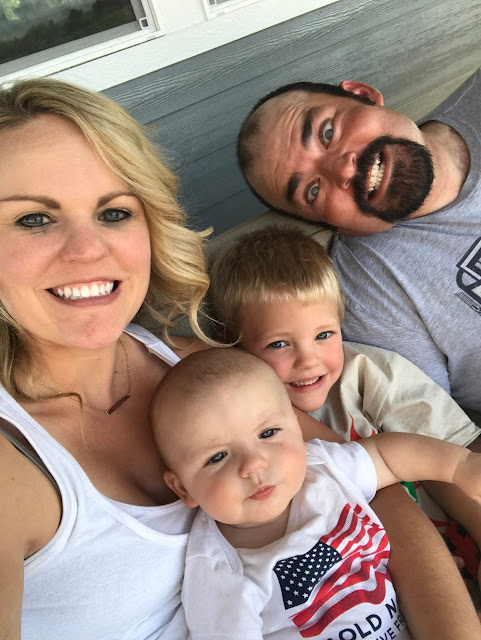 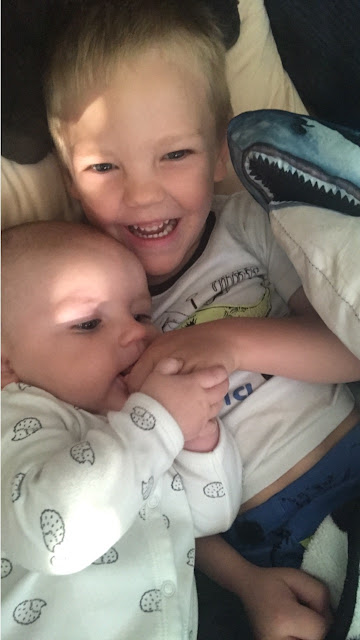 Everything goes in his mouth! 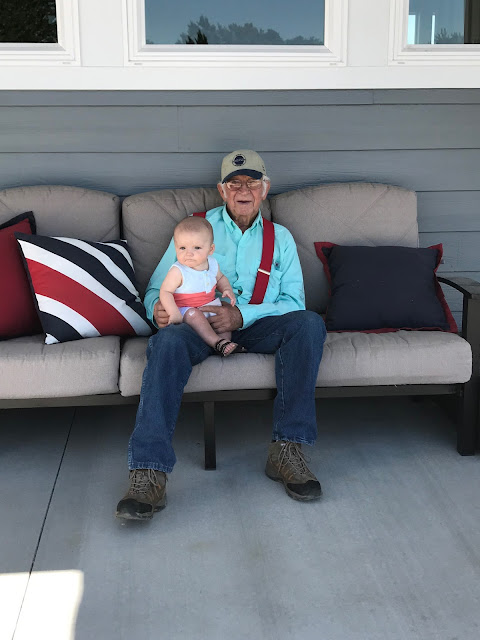 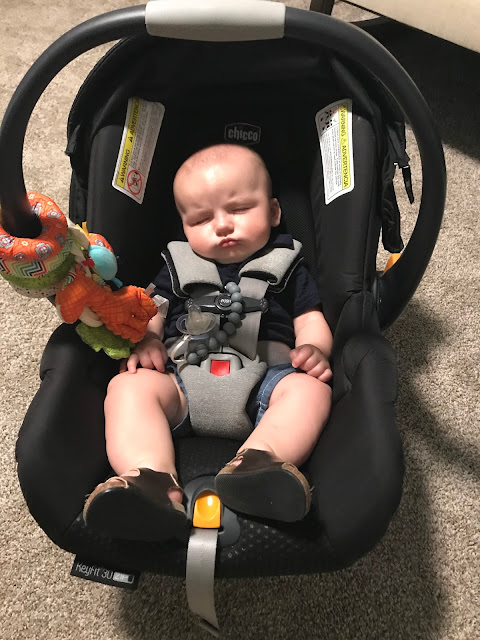 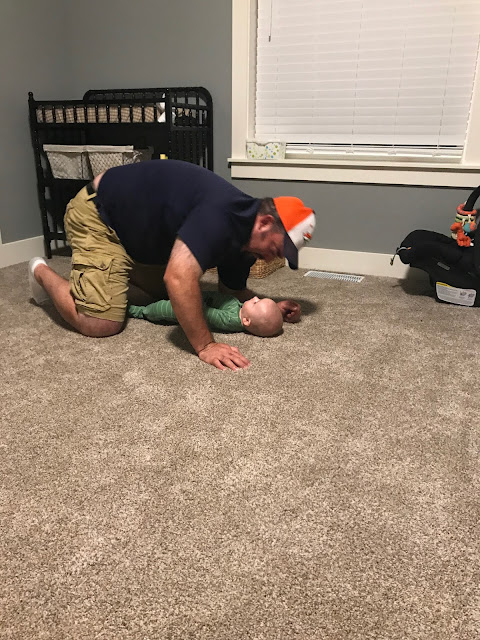 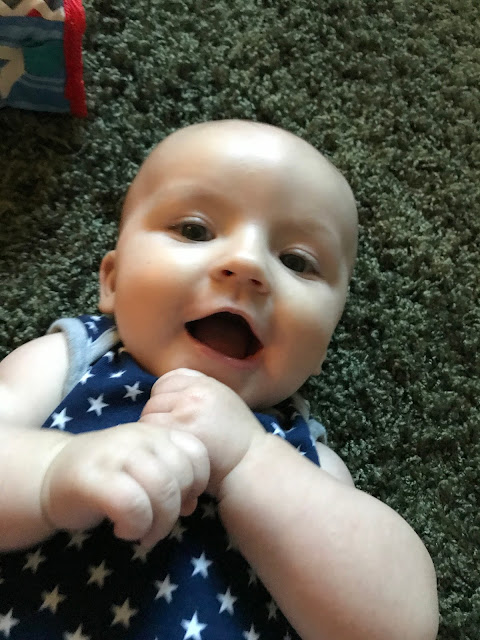 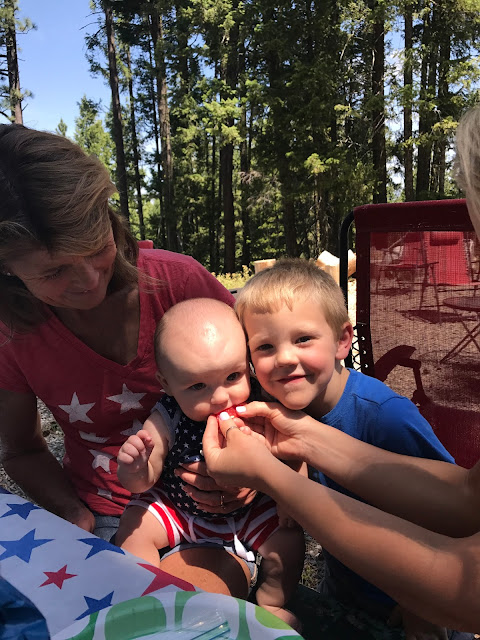 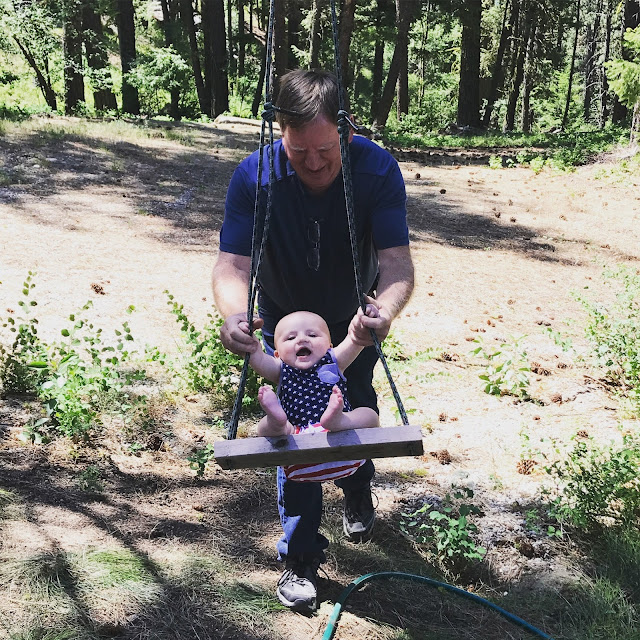 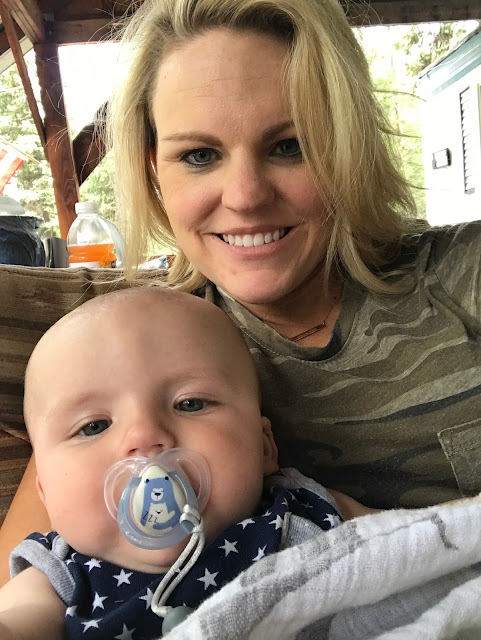 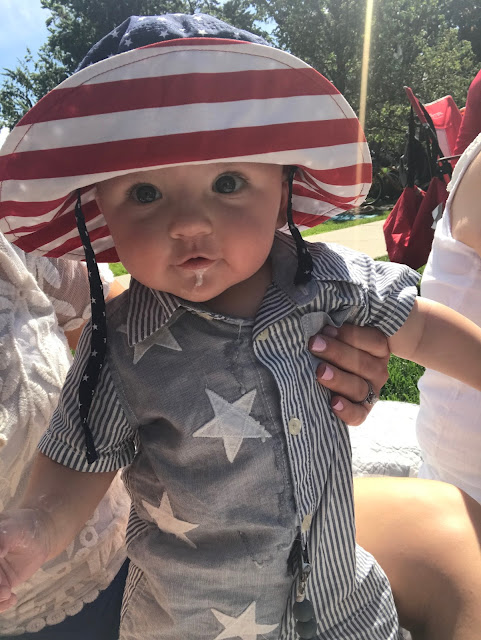 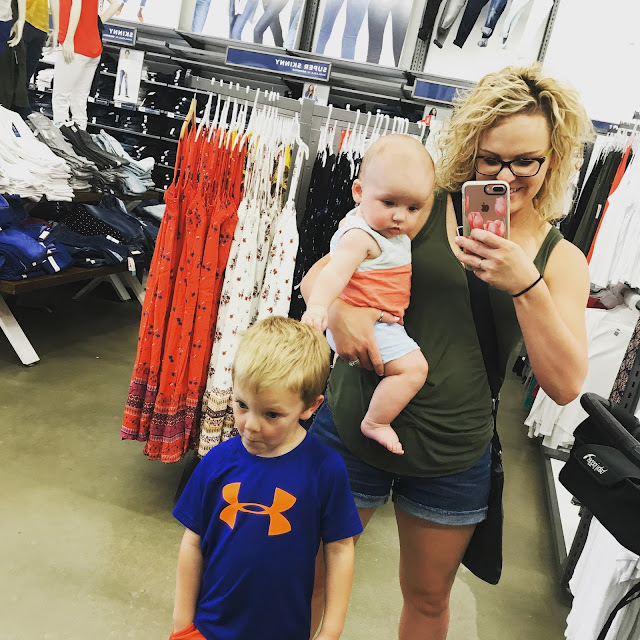 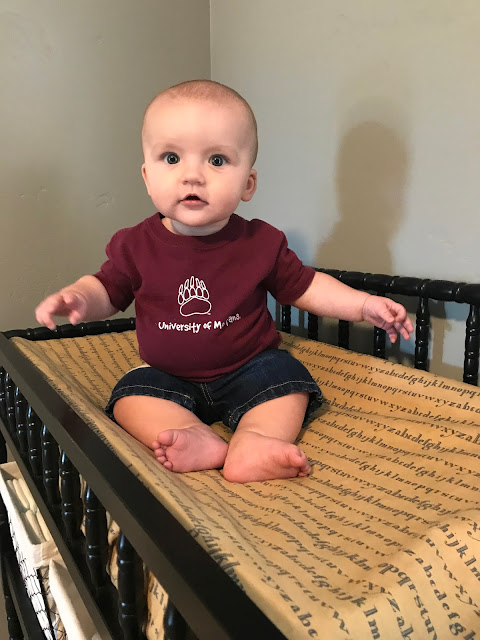 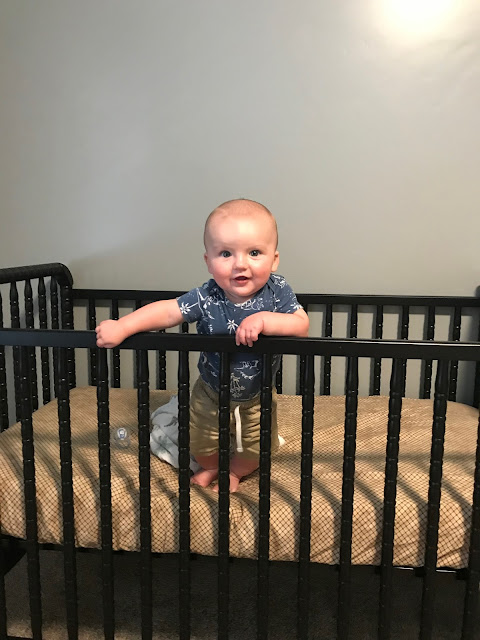 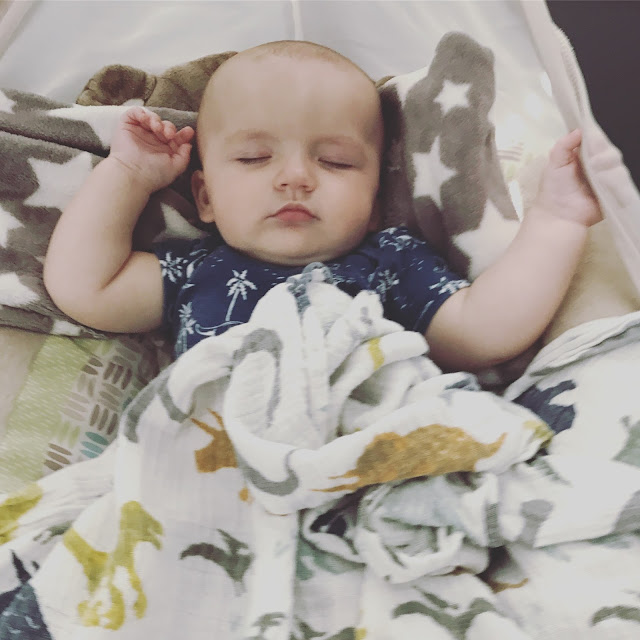 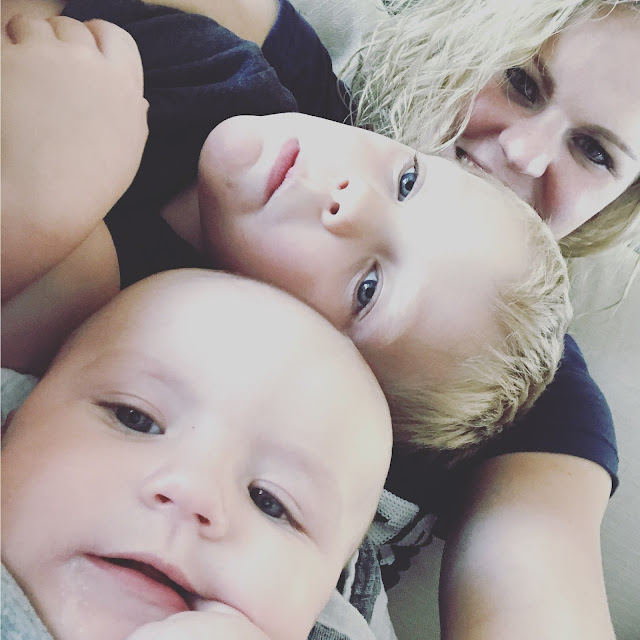 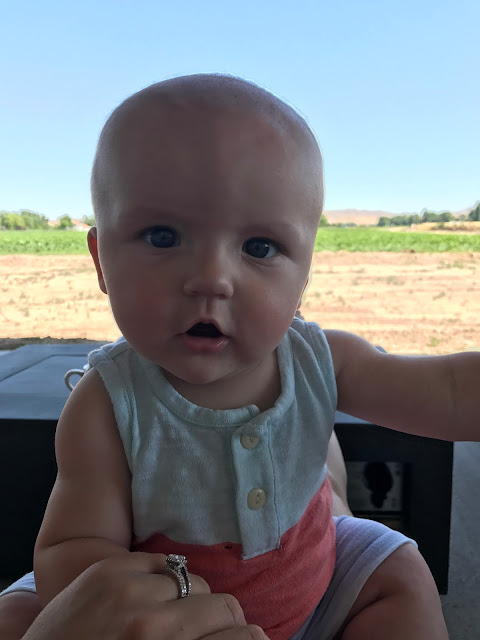 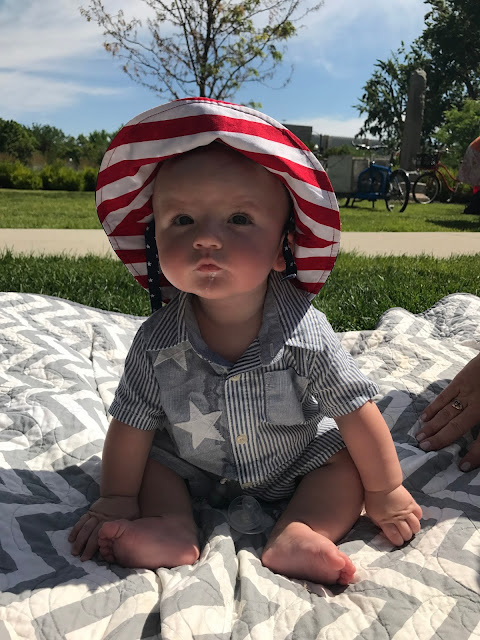 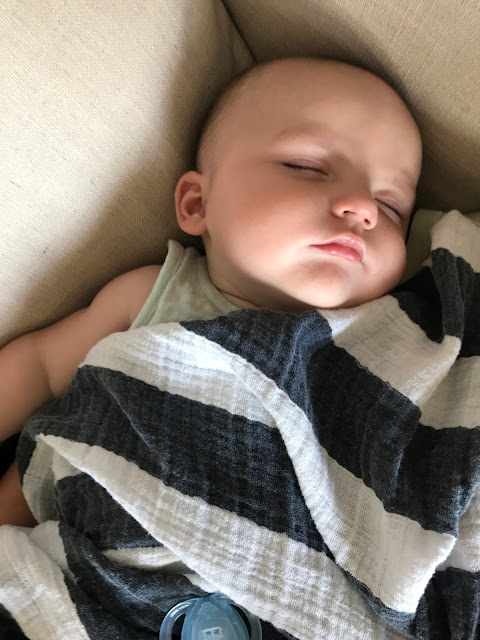 We couldn't be more in love.
I know the next six months will go even faster so I'm enjoying every second that I can!﻿
﻿
Email ThisBlogThis!Share to TwitterShare to FacebookShare to Pinterest
Labels: Month by Month, Peyton