Here's to another great week! 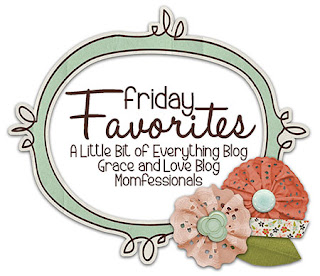 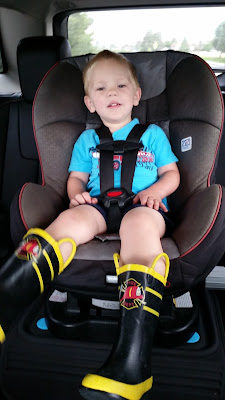 As we were leaving the house Monday morning it was pouring rain and Colson got so excited to wear his fire boots! We told him he can only wear them when it's raining and it was pouring so I had no choice but to let him!
[two] 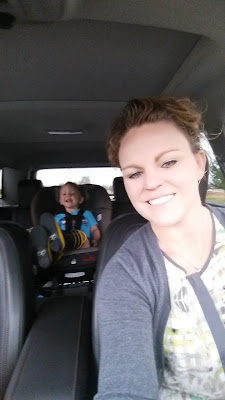 On the way to daycare Colson told me he wanted to say cheese in my phone! Okay little boy, no need to say that twice! I love when he corrouporates for pictures!
[three] 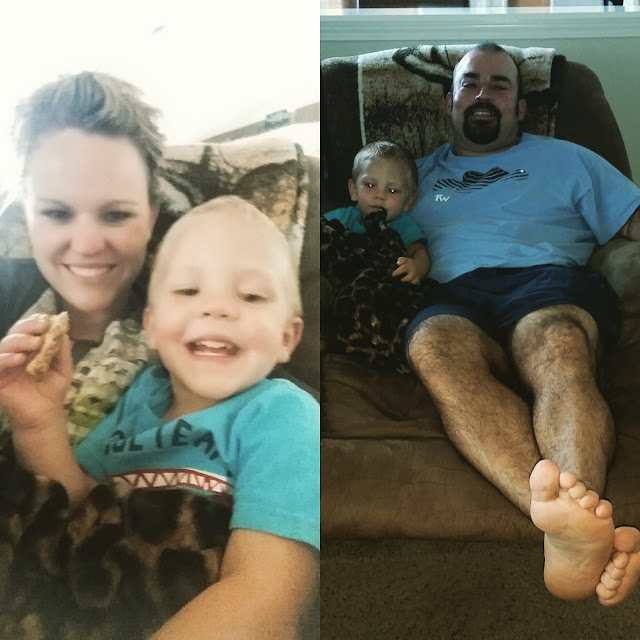 Monday when we got home he asked me if I would snuggle with him in the chair and watch a movie with him. So, my afternoon plans were forgotten about and we snuggled! Then, Dad got home and so I told Colson I was going to get up. He didn't mind since Dad just traded me places. I'm loving all the snuggles lately! 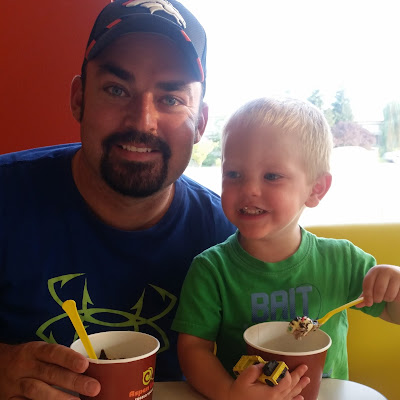 Tuesday night I suggested ice cream and Travis suggested we take a quick trip to Eagle and get some frozen yogurt! Colson absolutely loved it! He surprised me with how little of toppings he wanted. It was so fun!
[[[I'd sure love a frozen yogurt place in Emmett ]]] 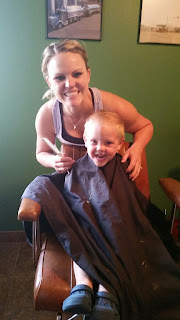 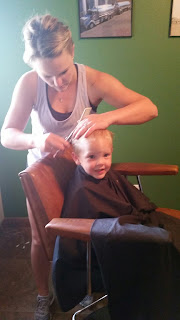 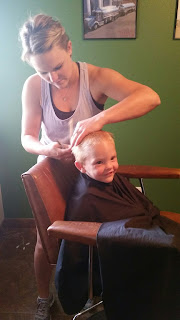 [six]
Travis brought home 'The Longest Ride'  and even though I cried | a lot | it was such a great movie. I plan on purchasing the movie and the book! It was so real and encouraging. Relationships don't always take the path you expect them to take but loving one another unconditionally can get you a long way! 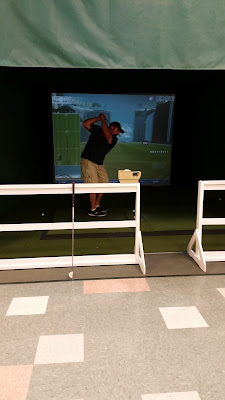 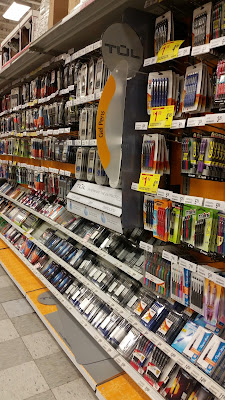 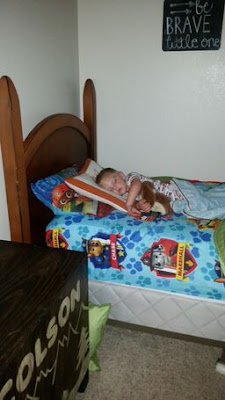 We put Colson to bed and went into check on him a few minutes later and he was sound asleep with all his animals. And, I'm happy to say he slept through the night even with all that wind! 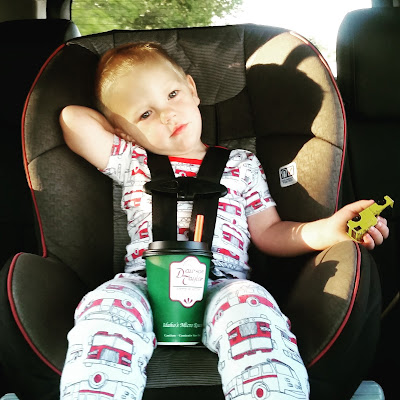 With coffee in hand...we are ready for the weekend!

This week has been so good! I'm lucky to have the day off to spend with Colson and get stuff done! Tomorrow I'm running in a 10k and Travis and Colson get to hang out!

Hope everyone has a great weekend.
Email ThisBlogThis!Share to TwitterShare to FacebookShare to Pinterest
Labels: Friday Favorites

Love your little guy's Paw Patrol sheets! And my boys would be so jealous of those fireman boots!